Charles Barkley has been making all sorts of headlines regarding a potential partnership with the controversial LIV Golf but the NBA Hall of Famer does not want it to drag on much longer.

Barkley, who is currently a studio analyst for Turner’s NBA on TNT, joined “The Dan Patrick Show” on Monday to reveal he is setting a deadline for LIV to make him an offer for a media job. “The deadline is going to be Thursday,” Barkley said. “I’m playing the [LIV Golf] pro-am Thursday. … At some point we’re going to talk. I’m not going to keep TNT in limbo, I don’t think it’s fair to them. [LIV has] gotten plenty of play out of me coming to play [at Trump National in New Jersey] Thursday. I’m not gonna be some show pony. I got y’all pub for a week. … When I leave New Jersey Thursday night, if I don’t have an offer in hand, it’s over.”

"When I leave New Jersey Thursday night, when I leave the golf course (#LIV Pro-AM), if I don't have an offer in hand, it's over."

-Charles Barkley sets a deadline for an offer from #LIV pic.twitter.com/hfPdZPzGHc

The 59-year-old has defended pro golfers who have signed with LIV Golf, which has generated controversy because it is funded by Saudi Arabia’s Public Investment Fund — raising a moral dilemma due to the country’s human rights abuses.

Barkley confirmed he met with Greg Norman, a retired golfer heading the tour, as LIV tries to build out a broadcasting team but the decision to leave his current job at TNT is weighing on him.

“[It’s] been very stressful, been tough, not gonna lie,” Barkley said. “…I don’t know anything, to be honest with you. I met with Greg, asked if I was interested. Of course, I’m here. I wouldn’t have had dinner with you if I wasn’t interested. I’ve been waiting for them to make me an offer, I guess, but that’s all I know so far. It’s been very stressful on me.”

-Charles Barkley says he has not received an offer from the #LIV Tour yet pic.twitter.com/mUHHQExEZn

Barkley is still under contract with Turner for three more years and is believed to be worth $30 million, per Andrew Marchand of the New York Post.

“I love TNT. I love Ernie [Johnson], Kenny [Smith] and Shaq and everybody who works down there,” Barkley said. “If those dudes [at LIV] throw something crazy at me I have to listen. I mean, I’m not gonna get on here and say it’s not about the money, of course it’s about the money. I think a bunch of LIV guys are so terrified to say – everybody is taking a job for money…Most people I talk to, anyway, close confidants, they’re like ‘you gotta sit down and listen what they’re offering. I know you love TNT, but they’re giving guys $200 million, $150 million’ … I’d be stupid not to listen to that conversation.” 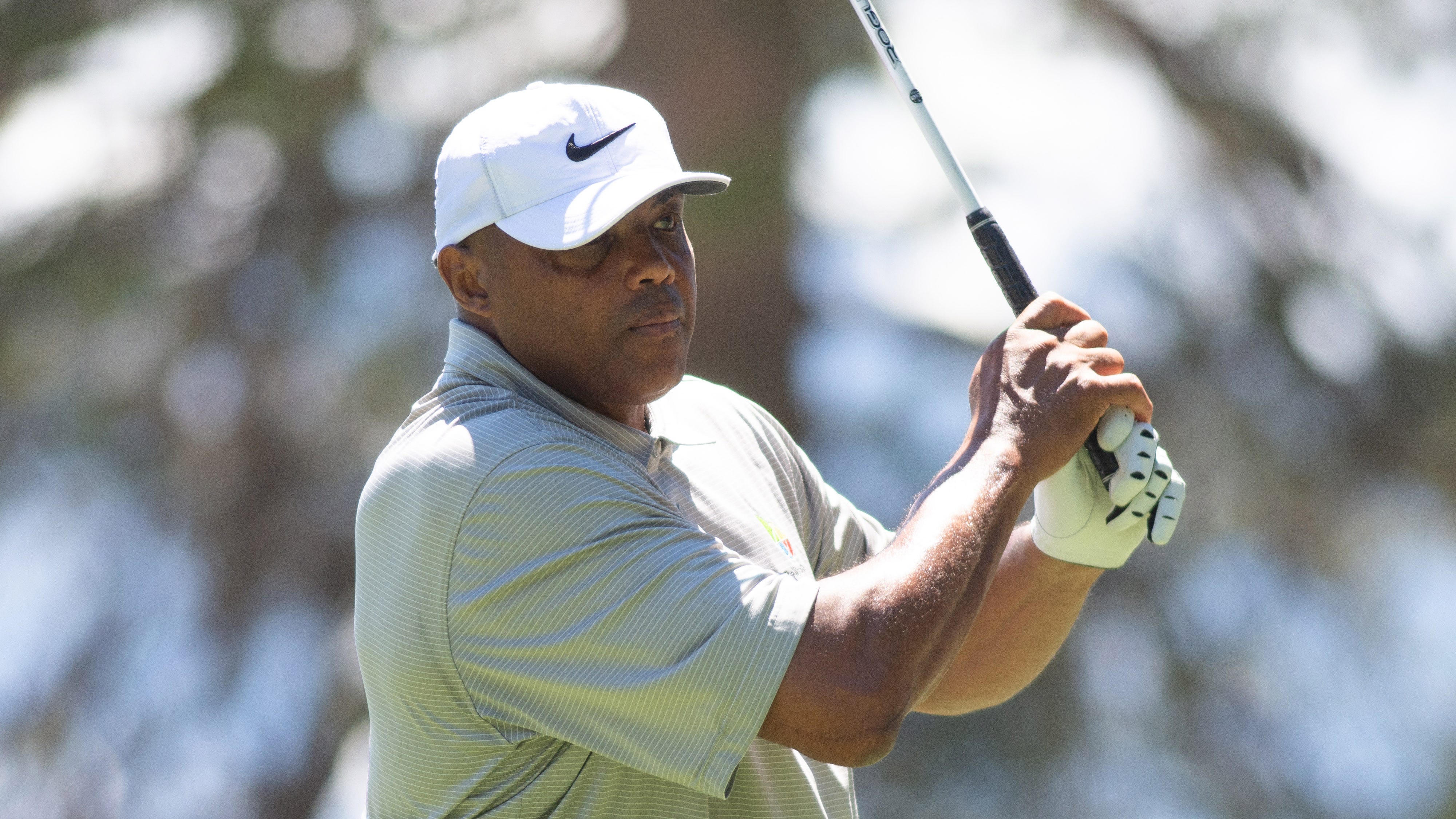