The combative interview made headlines after Le Batard and Tafoya, once colleagues at ESPN, clashed over their differences on political and social issues. Tafoya recently departed NBC Sports, with many speculating it was due to her outspoken conservative political views after a controversial appearance on daytime talk show "The View" last year.

Tafoya's tense appearance on Le Batard's show got off to a rocky start when Le Batard alluded to her politics as "the dark side" while introducing her. But now, Le Batard is saying it wasn't his intention to "ambush" her.

"If I had some do-overs there, I would do it over, and I'm not sure I would even have run it given what the fallout was," Le Batard said during a recent appearance on the House of Strauss podcast. "Because we just went in circles. It was just combative. I didn't think it was a good look for anybody."

Tafoya got out in front of her contentious appearance on Le Batard's show, which didn't air until a couple days after it was recorded, with an appearance on Fox News with Greg Gutfeld. She told Gutfeld she felt "ambushed."

"The second I got on, I was ambushed with 'You're anti-CRT. You're a racist. You can't read the Florida law without it being homophobic,'" Tafoya said. "I was absolutely ambushed." 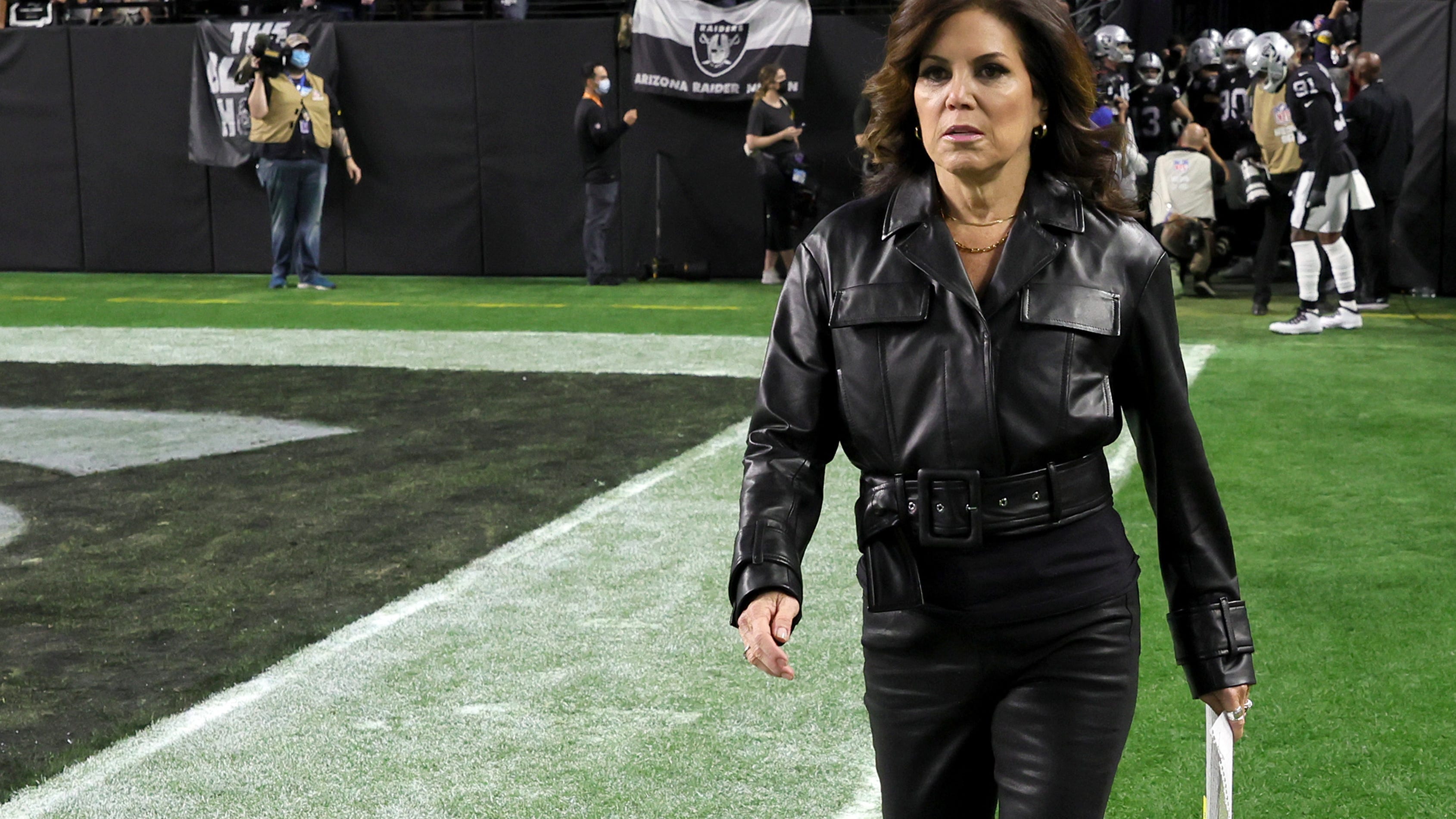 Michele Tafoya on contentious interview with Dan Le Batard: ‘I was absolutely ambushed’

But Le Batard is now denying that it was ever his intent to give Tafoya a hard time.

"I don't gain anything from how that played out," Le Batard told Strauss. "I don't want clicks gratuitously, I'm not in the cheapened click business. I really went into that conversation with Michele Tafoya hoping that the conversation would be, 'Hey this was somebody I had a friendly, cordial relationship with. Let's see if we make some art here reconnecting after 15 years. Not combative art, just catching up, because this bridge can be traversed by people who know each other a little bit.' And then it went off the rails form the start.

"She thought she was ambushed, [but] I'm not an ambusher. I didn't intend to ambush her. It just went off the rails immediately because my introduction was awkward. She felt like she had been lied to, but I really went into that interview hoping to talk to her about her career."