Jason Kelce said he "cannot stand people blaming referees," on his podcast this week, following the Eagles' loss to the Commanders on Monday night.

Angelo Cataldi and 94WIP Morning Show fill in co-host Marcus Hayes disagreed with Kelce downplaying the importance of the non-facemask call on Dallas Goedert, which occurred late in the game on Monday night.

Hayes and Kelce went back and forth about the importance of that non-call.

Hayes: "I am not an apologist for officials or players and I agree that you play the game that's in front of you, but the facemask turnover, it was a turnover. And it led immediately to three points and it pushed it to a one field goal game to a touchdown game. And it just seems as so yourself and Nick [Sirianni] are going out of your way to say, 'Hey, don't concentrate on that, concentrate on the other things that we did badly.' I think that frustrates a lot of people. 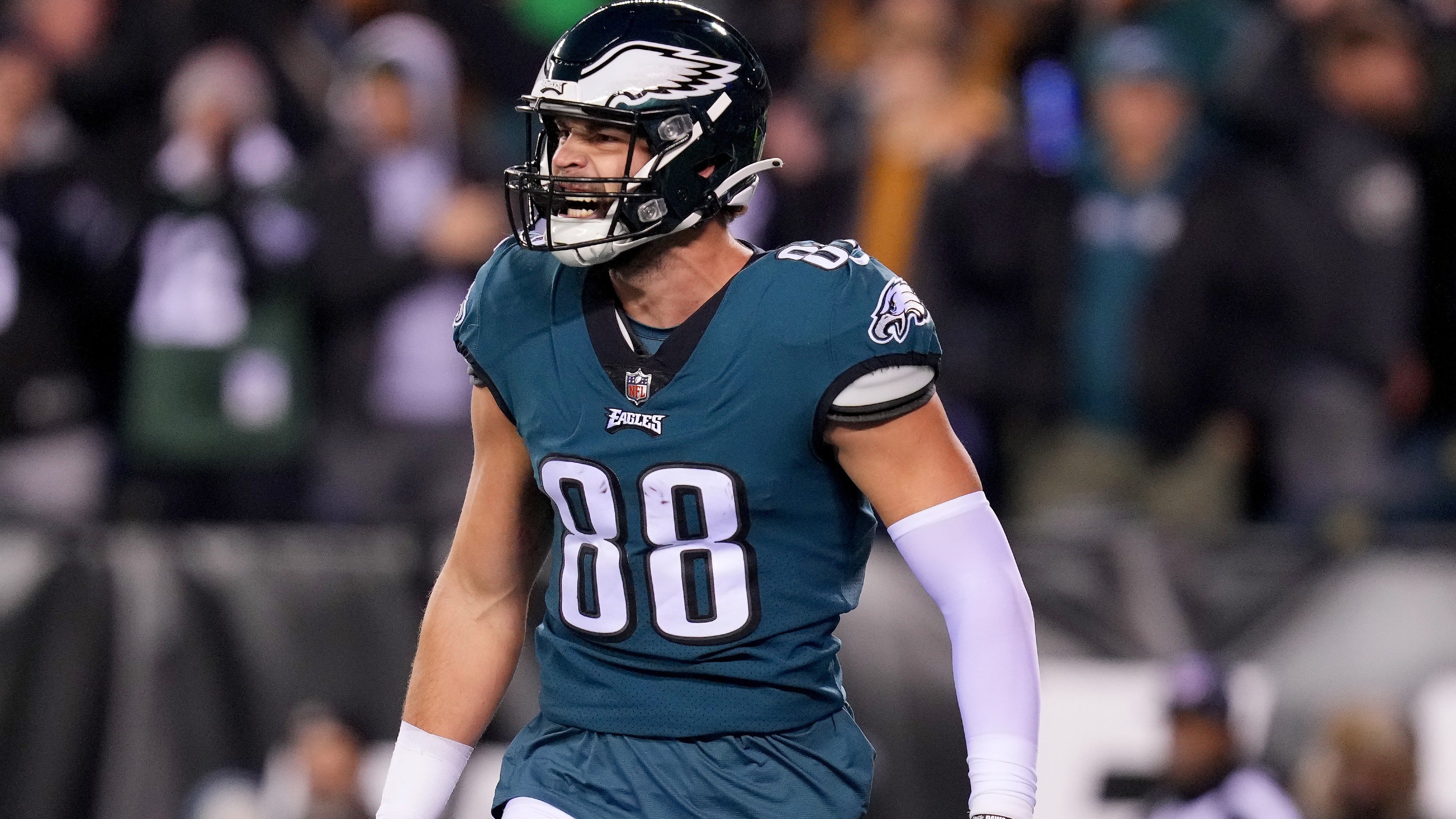 Kelce: "Well, why is that frustrating?"

Hayes: "Because it was such a big play and it injured Dallas. That's the other thing. Dallas wasn't the same player after that play."

Hayes: "No, but it does retain possession and it keeps the momentum that you just built."

Kelce: "Yeah, I mean there's no doubt that obviously that was a turnover in the game and turnovers are huge parts of the game. I think where my point of view is and I think what Nick is saying, is that that didn't have anything to do with our offensive struggles at times and mistakes that stalled out drives. That didn't have anything to do with our defenses inability to get out of the field on third down and I don't think that [the penalty] was a major player in the way that we lost the game."