Joel Embiid might be back for Game 3 of the 76ers-Heat series, but in the immediate aftermath of his Game 6 injuries, Philly players seemed highly concerned.

Embiid fractured his orbital bone and sustained a mild concussion during the 76ers’ series-clinching Game 6 win over the Toronto Raptors on Thursday. Siakam apologized for injuring the Sixers star, even though it was inadvertent and just bad luck for Embiid – who already was fighting through a thumb injury. 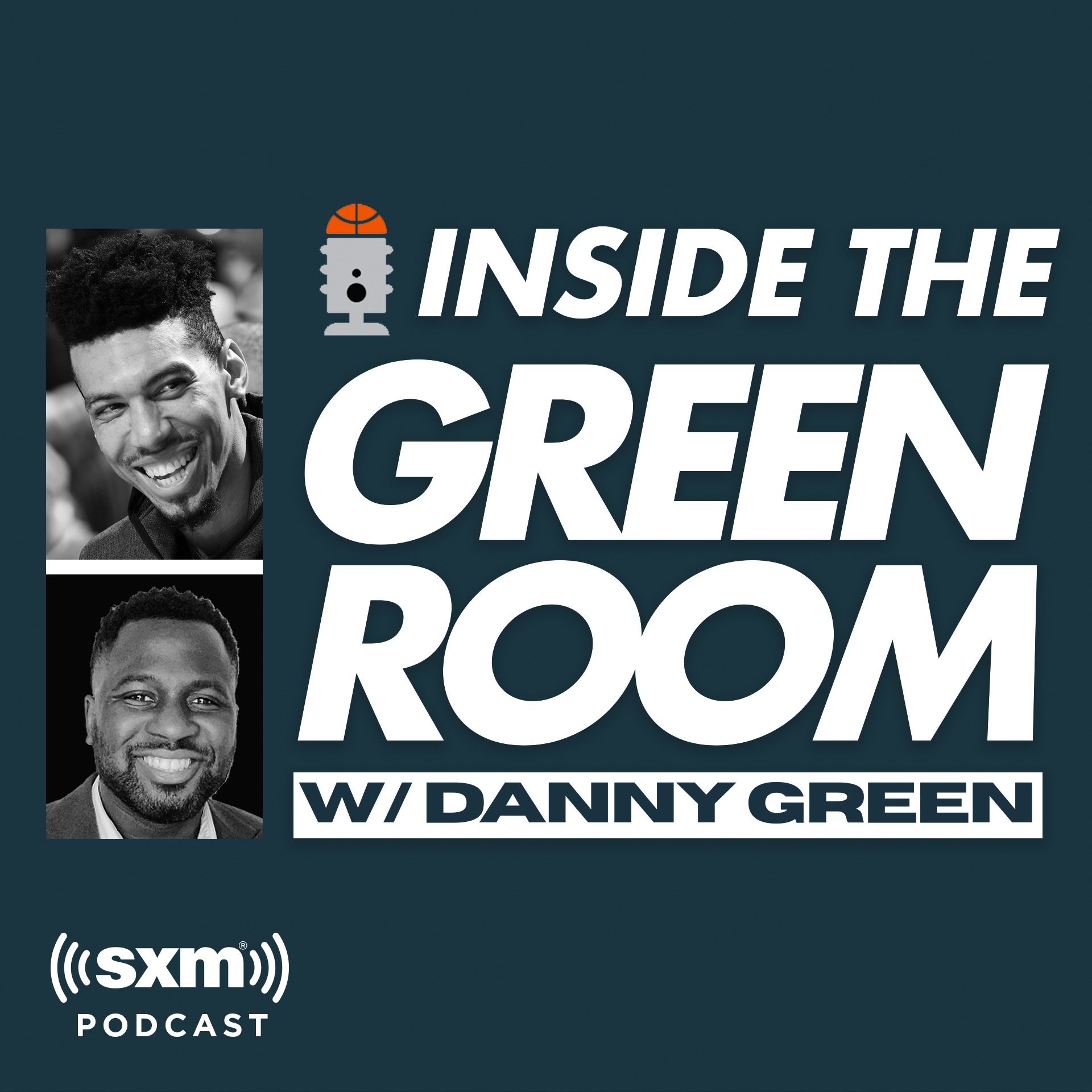 76ers wing Danny Green on his podcast “Inside the Green Room” shed some light on what Embiid was like in the immediate aftermath of the injury.

“We saw him on the plane after the game and he was holding his head – it seemed pretty severe," Green said. "We didn’t know (how bad it was), there were no stitches, I saw a little scratch. But when it happened, he kind of wanted to go back in the game. We’re like, ‘Joel, you can’t go back in the game. We subbed you out and challenged the replay.’ Mind you, we probably should’ve pulled the plug a little earlier. But I mean, it is what it is.

“We were waiting for Nick (Nurse) to throw his subs in first. It is what it is, like I said. He came out, it seemed like the adrenaline, he still wanted to play. But once I think it set in and after the game, you could see in the locker room he was holding his head a lot. He was kind of a little leery, his body seemed a little weary. On the plane, he was under the covers – usually they play cards. On the bus, he kind of just laid down, covered his face, I think the lights were getting to him. But yeah, it seemed pretty severe. We were just hoping for the best, we didn’t know what was going to happen. We just got the news, we heard just like everyone else, on the internet. So we’re all trying to process this.”

Given what we know about head injuries, the 76ers were right to be concerned. But the fact that a return in the middle of their series against Miami is still on the table has to be highly encouraging for Embiid and the team. 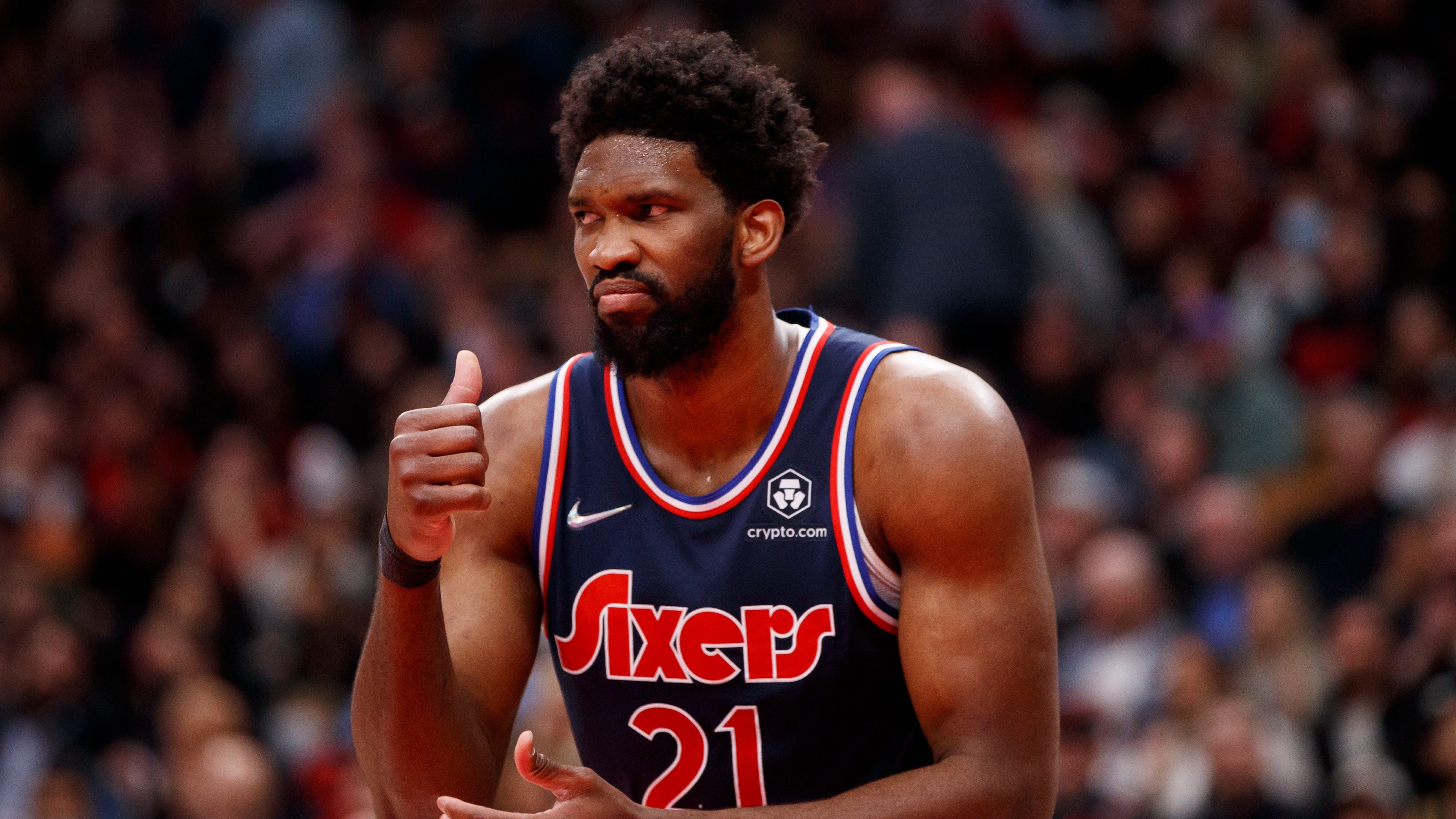