Social media can often be a minefield of “fake news” or quotes and ESPN found that out the hard way.

The network’s show “This Just In” apologized on Tuesday for running an entire segment on a fake quote from Memphis Grizzlies star Ja Morant ripping Michael Jordan.

“If you put MJ in today’s game he’s just another superstar,” the quote, tweeted by parody account Ballsack Sports, said. “We get me, Steph, Luka, Dame, Trae — and then guys like Bron, KD, Giannis, Kawhi — it’s not just one superstar and a bunch of, you know, average dudes, you feel?”

Ja Morant says Michael Jordan would be “just another superstar” in today’s game—says today’s talent is at all time high. pic.twitter.com/eAGTjfiFQS

The quote surfaced on the same day Morant had actually made a comment about Jordan during a Bleacher Report Live interview with Taylor Rooks, saying he would “cook” the Bulls legend had he played in Jordan’s era.

But Morant was speaking about his confidence to take on anyone 1-on-1 and he even offered an admiration and respect for Jordan in the full quote.

Ballsack Sports decided to playoff off this comment, though, creating a fake quote that would drive tons of controversy had it been real.

Video of the ESPN segment surfaced on Twitter and Rooks responded that she “can’t believe it was broadcast” that he really said that and called for a correction. Morant also reacted with a tweet saying, “these people crazy.”

he absolutely did not say this in the interview. and I can't believe it was broadcast that he did. there should be a correction issued for that. @espn https://t.co/F7x5Jt5r2Z

That correction came the next day when David Jacoby, apologizing to both Morant and Rooks for their mistake.

ESPN just issued a public apology after falling for @BallsackSports, I’m not even joking pic.twitter.com/CFaIcbFntv

The lesson in all this: always double check the source when you see something on social media. And if it sounds too good to be true, there is a good chance it is. 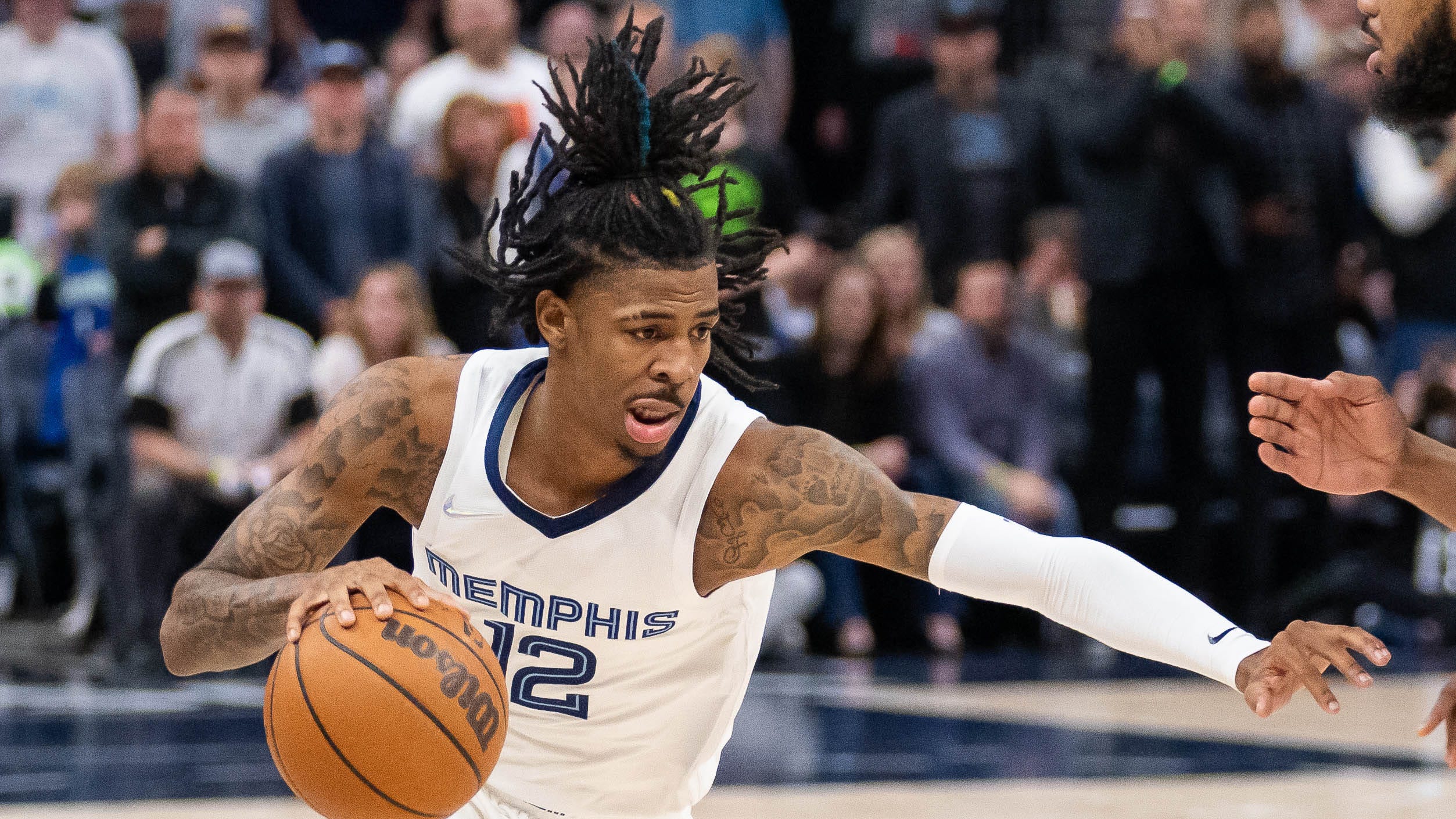 Ja Morant says he would have 'cooked' Michael Jordan, wishes he played in that era