The Baker Mayfield market sounds like it might be heating up, but could that just be the Browns’ doing?

Cleveland has to move Mayfield after acquiring Deshaun Watson this offseason. Even if Watson ends up suspended for most or all of the upcoming campaign, the relationship between Mayfield and the Browns appears fractured beyond repair.

There have long been two logical landing spots for Mayfield: the Carolina Panthers and Seattle Seahawks. For months, the Seahawks were said to not be interested, while the Panthers sounded more open to the idea – however, their selection of Malik Willis in the draft casted doubt on their need to trade for Mayfield.

It made waves then when NFL insider Josina Anderson reported Wednesday that the Seahawks are not only interested in Mayfield, but also would consider a contract extension.

Perhaps that is true. But on his “GM Shuffle” podcast, former Browns general manager Mike Lombardi opined that the report reeks of a leak out of Cleveland.

"To me, what I think is happening is I think this is an opportunity where the Browns are wanting to finalize this deal with Carolina and there’s kind of a gridlock," Lombardi said. "I think the Browns and Carolina have reached some conclusion on where it’s going. Again, this is about money. …

“I think what this report is is to send a message to the Panthers, ‘Hey, let’s get this done. Quickly.’ Do I think Seattle is in it? No, I really don’t. John Schneider loved Drew Lock coming out. What has changed between now and the OTAs all of the sudden that makes Seattle into it? It seems more like a ploy by the Browns to try to get some interest.”

The only case to really make support the Mayfield-Seahawks chatter is that Seattle doesn’t have much depth at quarterback. It’s Lock, Geno Smith and Jacob Eason. You could make an argument that bringing in Mayfield to compete with Lock would be beneficial, but Mayfield is too established of a player to put in that role if the Seahawks actually want to see things through with Lock.

Ultimately, the doomsday scenario for the Browns is that they don’t have any takers for Mayfield and they have to cut him. So if the Panthers are genuinely interested and there is something of a framework for a trade, then it would stand to reason that Cleveland would leak a rumor that makes it sound like there’s competition for Mayfield to expedite a deal getting done. 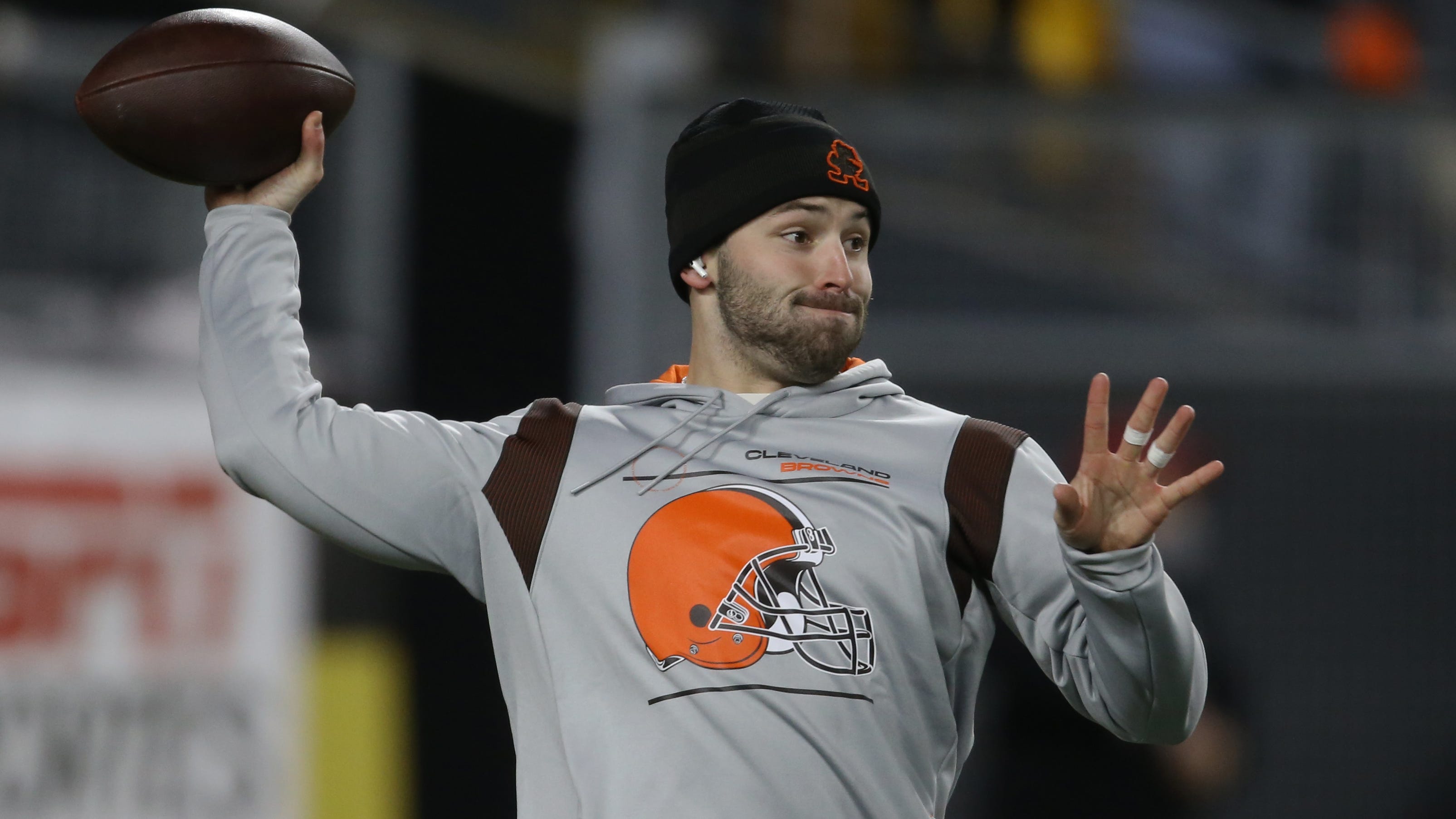 Cabot: Seahawks "still a part of the mix" for Mayfield