The Talented Mr. Roto announced in a Twitter post on Monday that this was his last wek at ESPN after 15 years at the company, where he worked as the senior fantasy sports analyst. 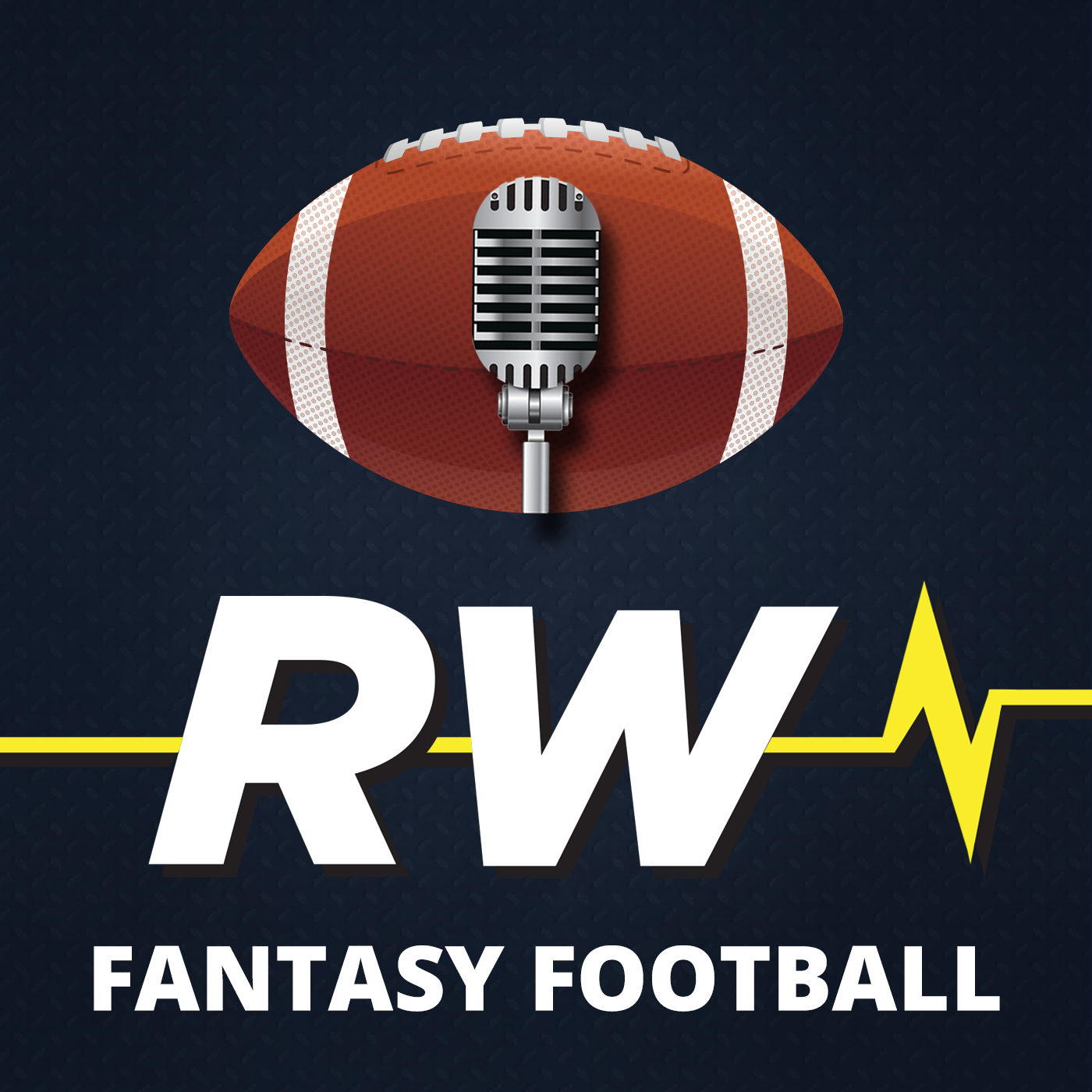 “Here is a sentence I never thought I’d write. I can confirm that after 15 amazing years, I am leaving ESPN,” he wrote. “WWhen I came to the company in 207, fantasy football was a niche of a niche, and ESPN was way behind the market leader. And now, many years later, I am so incredibly proud of all the work we have done together ot bring fantasy football into the mainstream and, sepcificaly, make ESPN the leading game and content destination for fantasy players everywhere.

So… some personal news: This is my last week at ESPN. pic.twitter.com/cDcVgN2BSc

Berry, 52, wrote for ESPN.com and appeared regularly on TV and radio. His “The Talented Mr. Roto” column, named after the fantasy website he created prior to joining ESPN, provided advice and info that many fantasy football players would seek out.

He also hosted a show on ESPN2 called “Fantasy Football Now” on Sunday mornings during the NFL season.

ESPN also released a statement wishing Berry well in his next endeavor.

ESPN statement regarding @MatthewBerryTMR, who will make one final ESPN appearance on Monday https://t.co/SjjIeO4jgH pic.twitter.com/muxrUOBatl

Berry did not disclose what he would be doing next btu said he would reveal it before the start of the football season.

I’m really excited about the future but there will plenty of time to talk about that before the season. For now, I just want to take some time to reflect and celebrate an incredible 15 years. Thanks for the support. I love you all.