Steph Curry, now in his 13th season with the Golden State Warriors, has a resume already worthy of induction into the Naismith Memorial Basketball Hall of Fame. In addition to an excellent collegiate career at Davidson, Curry is a two-time league MVP, a three-time NBA Champion and is widely seen as the greatest three-point shooter in NBA history.

Spotrac estimates that by the time that the 2021-22 season is completed, Curry will have made over $254 million in his career. They say the shot is the last thing to go, which should bode well for Curry as he seeks another max contract this offseason.

A six-time All-Star, Curry is estimated to be worth $160 million, meaning eventually he could find himself among the wealthiest current or former NBA players. He's not quite there yet, though.

Courtesy of Celebrity Net Worth, here's a look at the 11 richest basketball players for 2022: 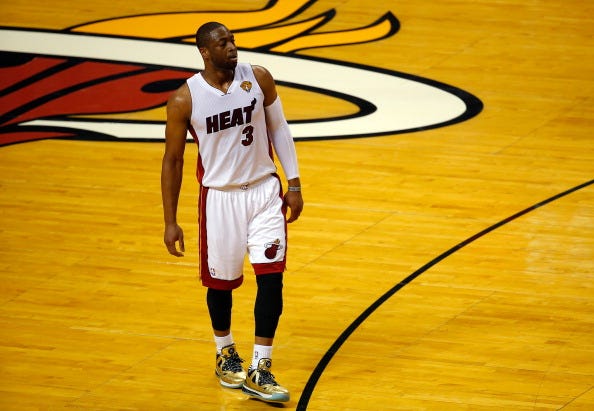 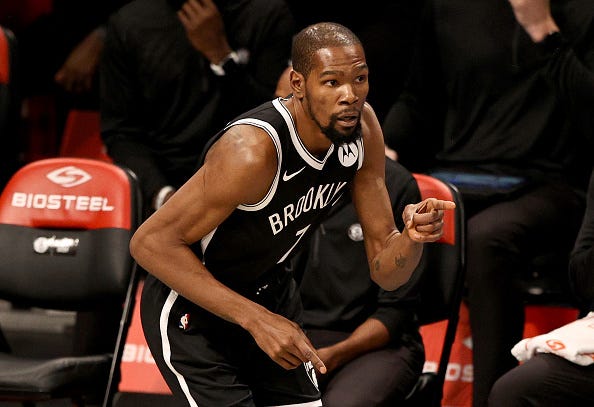 While playing for the Seattle Supersonics/Oklahoma City Thunder, Golden State Warriors and now the Brooklyn Nets, Durant has established himself as one of the greatest scorers in NBA history, which has allowed him to collect nearly $300 million in his career so far. Durant, a two-time NBA Finals MVP, is making $40.9 million in 2021-22. He also makes $26 million a year as part of his shoe contract with Nike. 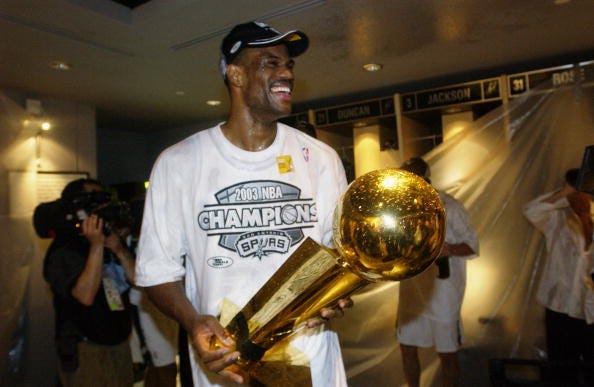 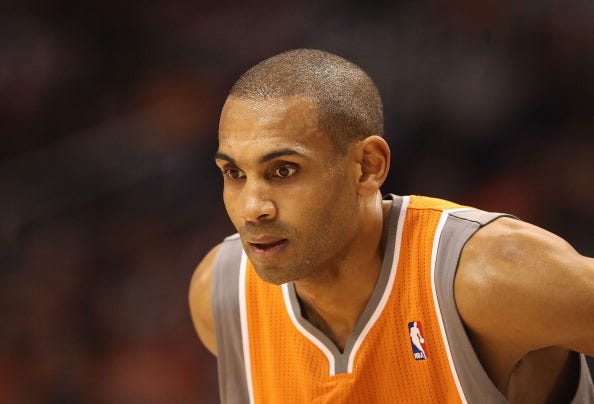 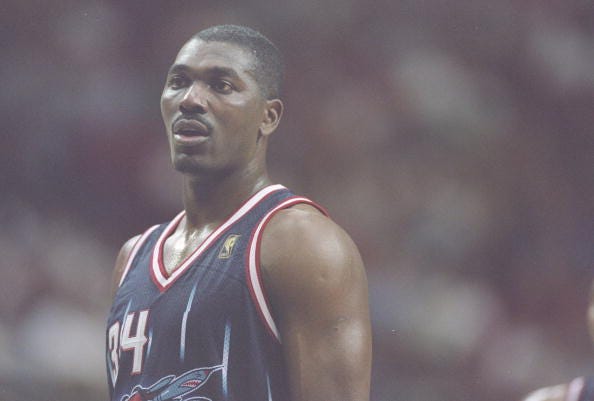 Make no mistake, Johnson - affectionally referred to as "The Microwave" - had a pretty impressive playing career, winning two championships with the Detroit Pistons. However, he's an example of someone on this list that has made significantly more money after his playing career concluded. Johnson made a few million dollars during his 13-year NBA career, but the overwhelming majority of his wealth comes from being the owner of Piston Group, which bills itself as "the world's largest value add assembly supplier." 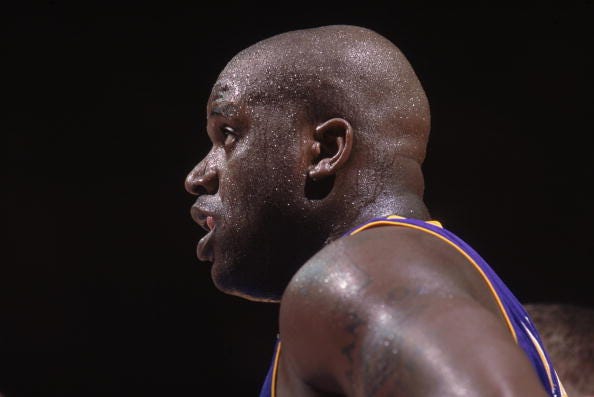 There's a decent chance if you asked Shaq to film a commercial with you in your basement, he'd come, so long as he left with a worthwhile amount of money. One of the most dominant big men in NBA history, O'Neal made more than $285 million as a player, and has found quite a bit of post-career success. Shaq can currently be seen on ads for The General and Papa John's currently, but has also been part of endorsements with Burger King, Pepsi, Gold Bond and Reebok, among others. It's also fair to assume that O'Neal commands a pretty hefty salary for his work on TBS' "Inside the NBA." 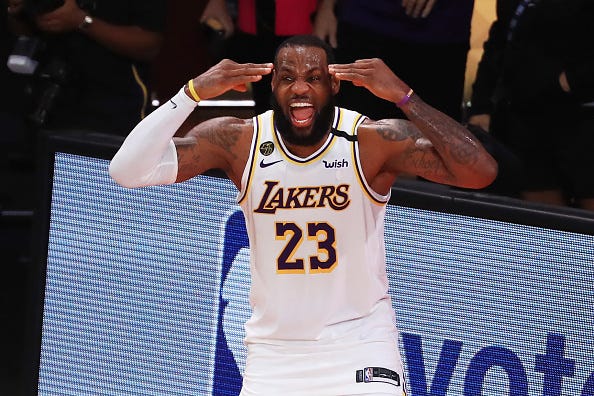 It's only a matter of time before James is a billionaire. LeBron entered the NBA at age 18, and has made over $385 million in his career to this point. He's under contract through the 2022-23 season with the Los Angeles Lakers, and has a shoe deal believed to be worth over $1 billion with Nike. The four-time NBA MVP collected $30 million from Apple when they purchased Beats By Dre in 2014, a company in which James had a 1% stake in. James is currently estimated to make $100 million per calendar year when you combine his NBA salary and other endorsements/investments, which means he very well could top this list someday. 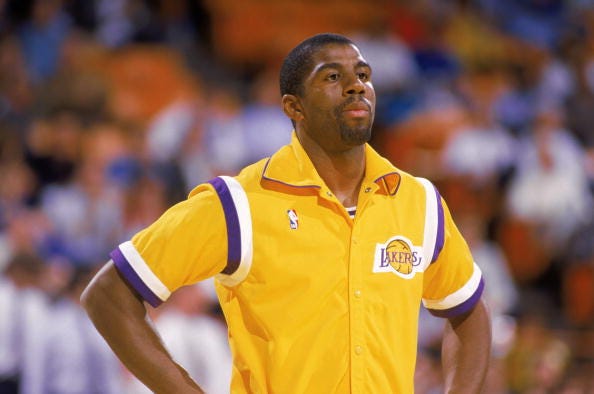 It's crazy to think about, but Johnson made less than $40 million during one of the most dominant playing careers ever. No problem, Johnson has used his incredible personal skills and smarts to find a ton of business success. Celebrity Net Worth says that Magic Johnson Enterprises is worth more than $1 billion, and he's part of the ownership group for the Los Angeles Dodgers. Johnson has sold equity in the Lakers, along with quite a large investment in Starbucks. Johnson has had one of the more interesting lives you can imagine, and has made his fair share of money in the process. Read more on Magic Johnson's Net Worth. 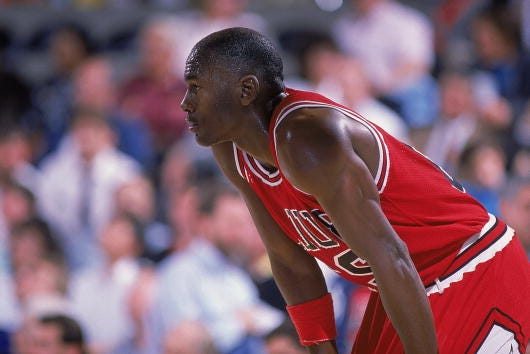 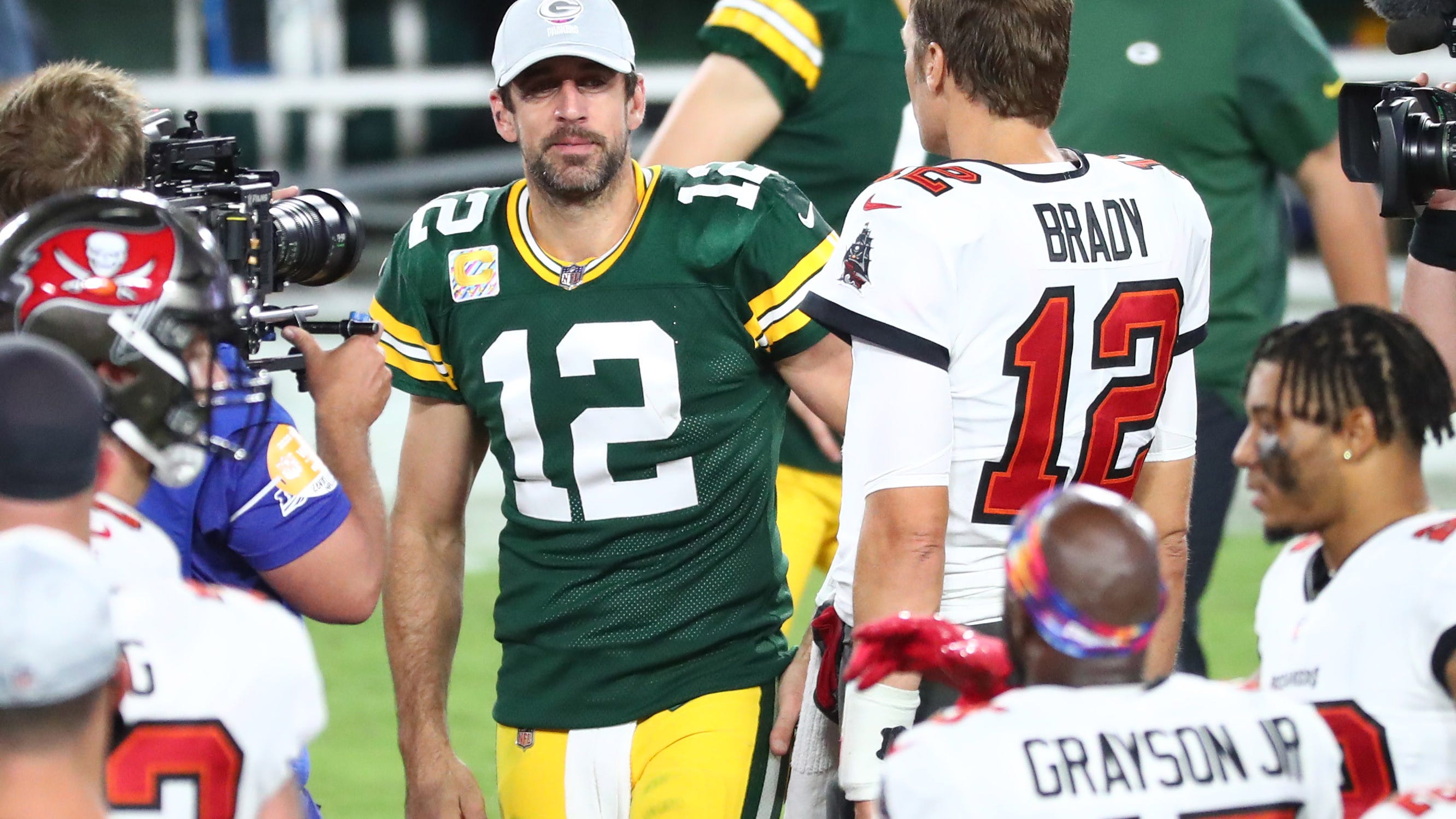 The 12 richest NFL players in the world, ranked by 2022 net worth The richest NBA team owners in 2022 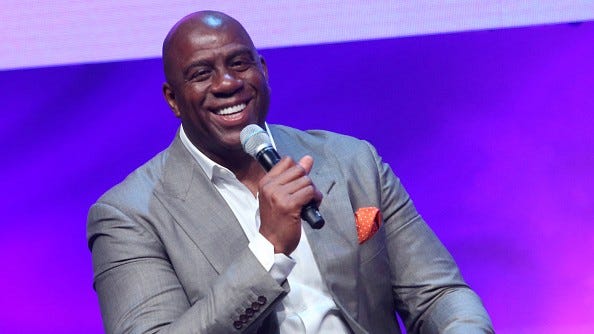 Magic Johnson Net Worth 2022, How Did He Become So Wealthy 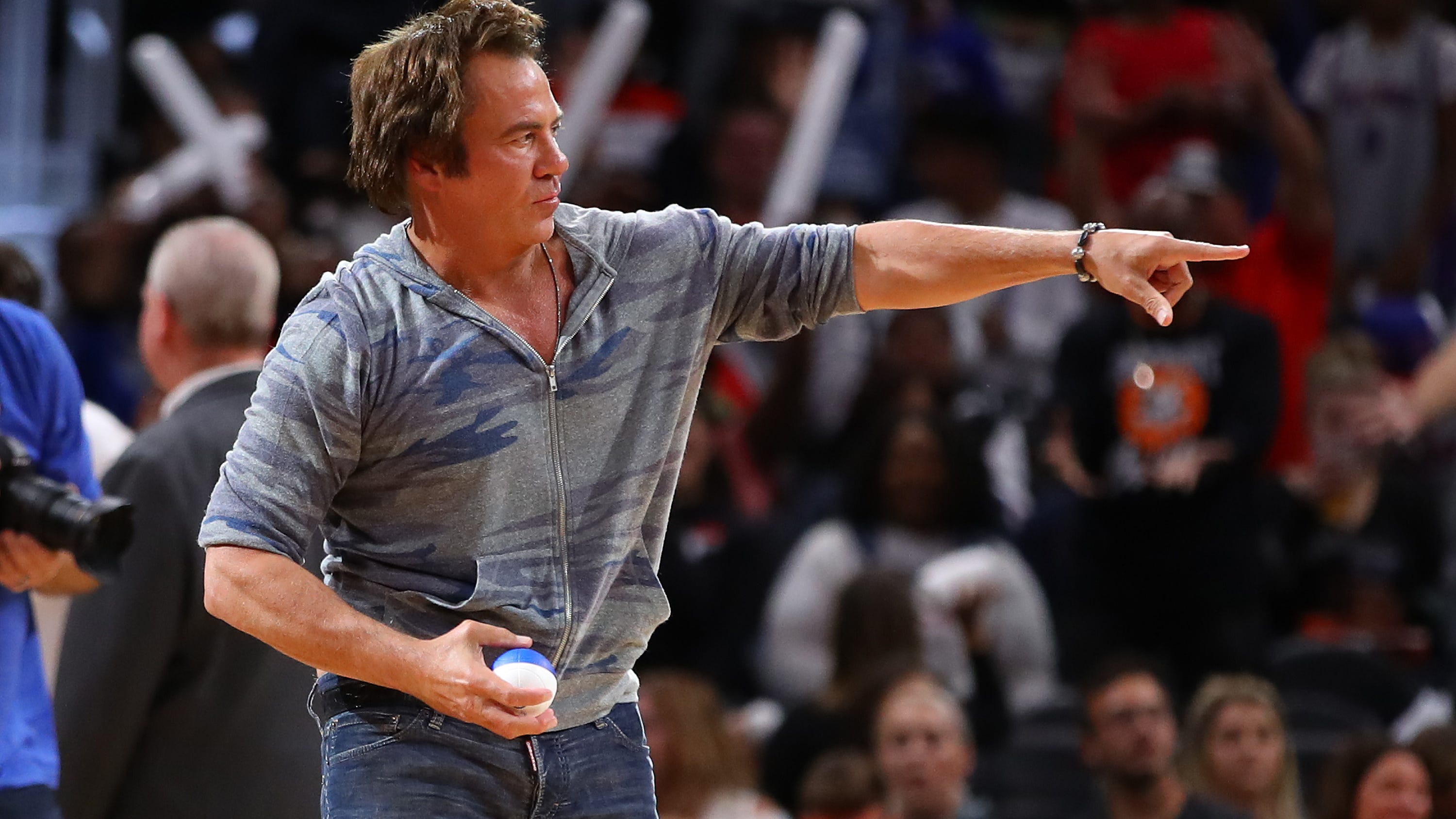 The richest NBA team owners in 2022