With the 2022 NFL Draft in the books, here are the latest NFL Power Rankings from Audacy Sports: 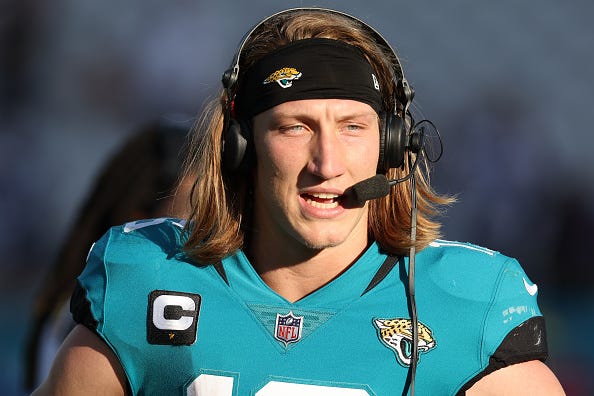 It's hard to overstate how much better hands Trevor Lawrence is in under Doug Pederson than he was under Urban Meyer for his rookie season. While the No. 1 overall pick in the 2021 NFL Draft had an uneven rookie season, he came on strong after Meyer was dismissed. Not only does Lawrence now have a former Super Bowl-winning coach at his side, but Jacksonville added Christian Kirk, Zay Jones, Evan Engram and Brandon Scherff in free agency. Both James Robinson and Travis Etienne will be coming back from injuries. The Jaguars probably aren't going to be serious contenders in 2022, but they may be a year away from being a year away, which isn't an awful spot to be given their recent track record. 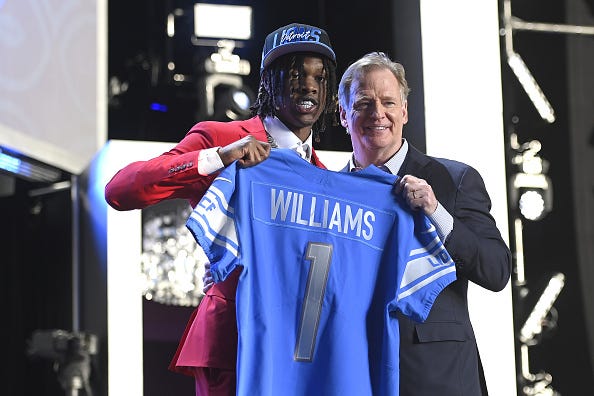 The Lions Are Building an Excellent Foundation

The Lions probably don't employ their long-term starting quarterback, but whoever eventually succeeds Jared Goff will be well set up for success. The Lions nailed their draft by adding both Aidan Hutchinson and Jameson Williams in the first round. Amon-Ra St. Brown, Penei Sewell and D'Andre Swift are all part of a promising young core for the Lions. Whenever Aaron Rodgers retires or no longer plays for the Packers, there's going to be a power vacuum in the NFC North. There's no reason that the Lions couldn't be next up in their division. 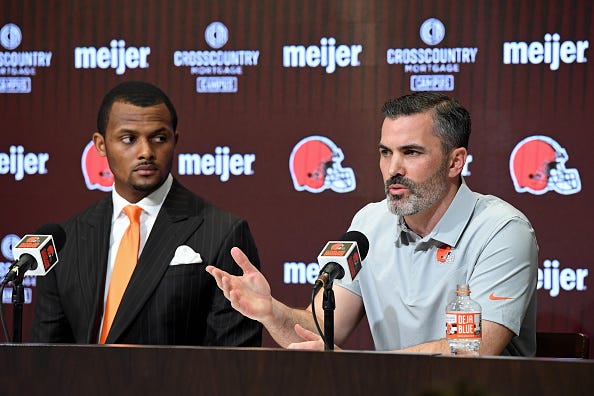 What the Hell Do You Make of the Browns?

The Browns feel like a circus right now, but not in the sense that they usually are. While Cleveland could stand to add another wide receiver, on paper, they have a really good roster. However, the potential for a suspension of Deshaun Watson will loom over their 2022 season. Jacoby Brissett is a nice backup, but if he has to play for six or more games, it's hard to envision the Browns being a playoff team. There's no way that Baker Mayfield -- who has an $18.58 million fully guaranteed salary -- could play for the Browns in 2022 at all, right? Right? 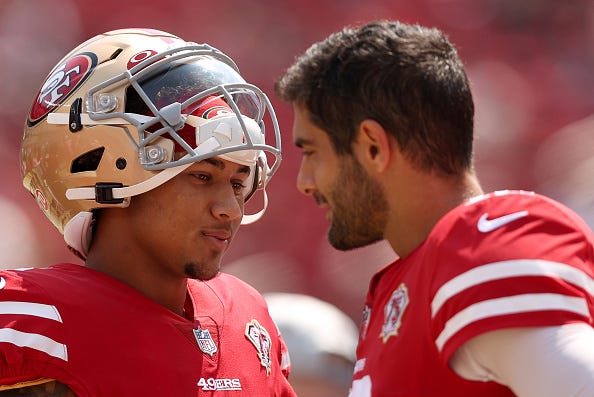 Given how weak the NFC is, the 49ers are a team that could theoretically make a Super Bowl run in 2022. But first, they need to get their house in order. It's understandable that they don't want to release Jimmy Garoppolo, given that he's helped them reach two NFC Championships and a Super Bowl. But if they are prepared to turn the page to Trey Lance, Garoppolo cannot continue to be in Lance's peripheral vision. Additionally, Kyle Shanahan and John Lynch are going to need to repair the organization's relationship with Deebo Samuel, at least for one more season. If all goes well for the 49ers, they could be one of the best teams in the sport. But there are enough question marks right now to be skeptical. 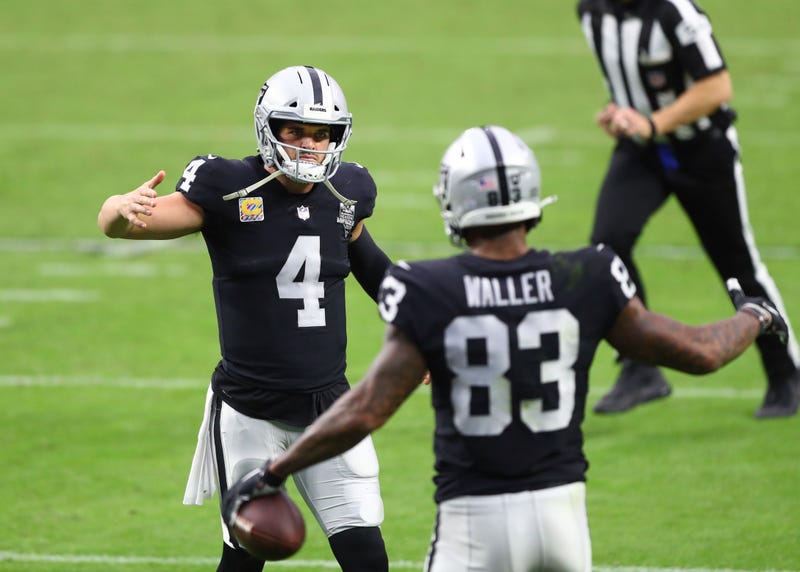 The good news for the Raiders is that they made the postseason a year ago, and with the addition of two-time All-Pro wide receiver Davante Adams, check in at No. 8 on our NFL Power Rankings. The bad news is that they play in one of the most loaded divisions in NFL history, and even though they are in the top 10, are last among teams in the AFC West. It will be interesting to see how Josh McDaniels manages a team built to win right now as he begins his second stint as a head coach. 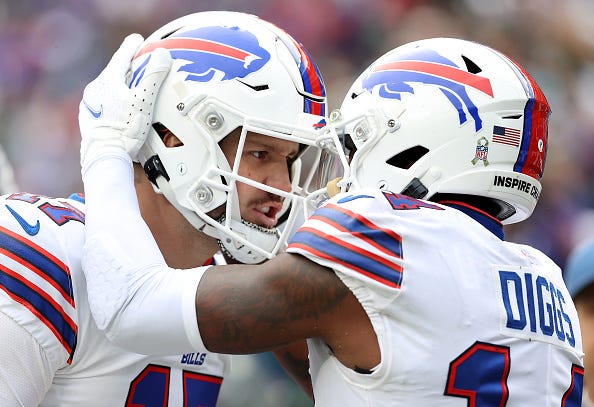 Even in Loaded AFC, Bills Stand Out

If the Bills won the coin toss in overtime of their instant-classic AFC Divisional Round loss to the Chiefs, they may very well have won the Super Bowl a year ago. Of course, without Tyreek Hill -- now a member of the Dolphins -- the Chiefs likely wouldn't have even gotten the game into overtime. The Bills retained postseason hero Gabriel Davis, while adding Von Miller, Jamison Crowder and O.J. Howard in free agency. From here, Buffalo is set up to get home-field advantage throughout the AFC playoffs, and potentially win their first Super Bowl title. 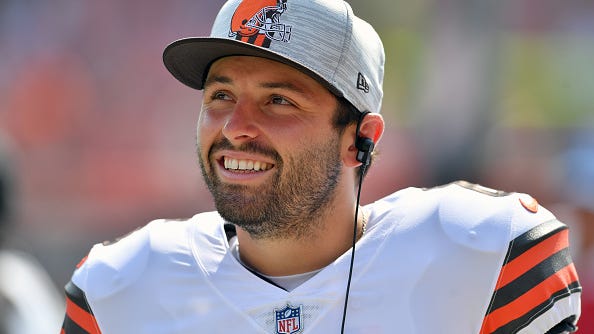