The Spring Training doldrums are upon us.

Pitchers and catchers have reported. Games are underway. All that remains between now and Opening Day is 30 mostly boring days of Arizona and Florida baseball.

But if we’re paying attention, a lot will unfold before teams break camp and head north for the season. Many roster spots will come down to overall spring performance, sample size considerations be damned.

Of the countless players fighting for roster spots this spring, many of them are older prospects or young-ish players still trying to establish themselves. Here’s a look at several such players with much to prove in order to get substantial playing time in the majors this season 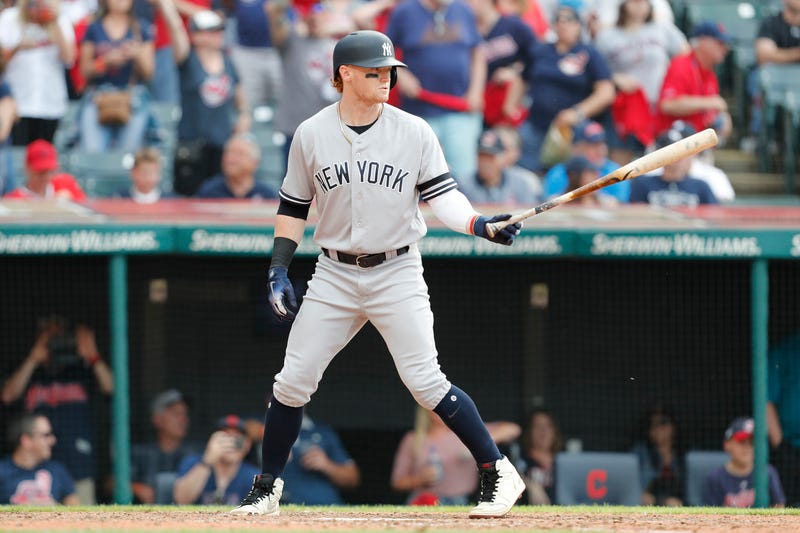 Frazier has had the misfortune of trying to break into the bigs with the Yankees, a team perpetually in win-now mode. Such an approach can leave few opportunities for unproven rookies unless they’re can’t-miss types.

Such has been Frazier’s fate since the Yankees acquired him from the Indians in 2016. Injuries, a lack of a position in the field, and maturity issues earlier in his career haven’t helped, either. Now 25, Frazier himself says he is “ready to fight” for a spot on the roster, perhaps the newly added 26th spot. The Yankees haven’t yet indicated their preferred lineup, potentially opening up left field if Giancarlo Stanton is confined to DH. 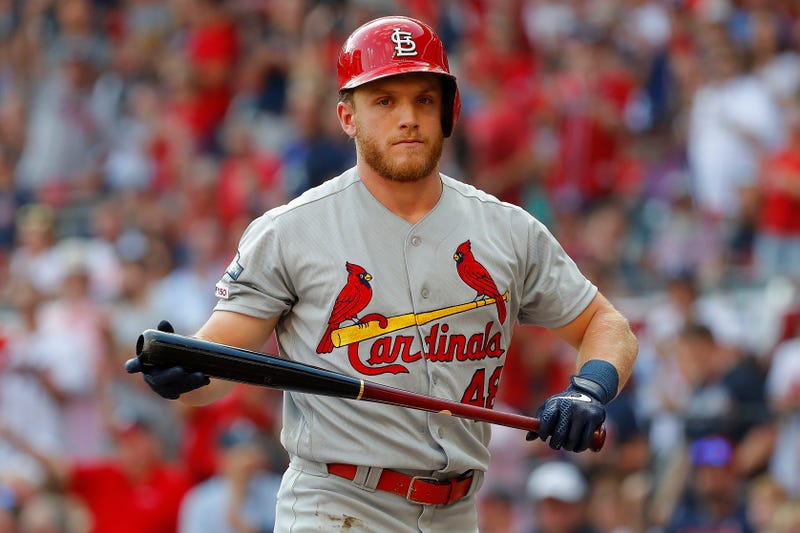 Bader appears to have the inside track as the Cardinals’ center fielder for the second year running. The 25-year-old struggled mightily last season after earning the starting gig on the strength of an impressive rookie campaign in 2018. He regressed at the plate in particular, even earning a demotion to the minors at one point. Bader reportedly tweaked his swing in the offseason, and made a splash in his first game of the spring, clubbing a homer and a double against the Mets. However, the bench is deep should the Cardinals looks for an alternative if Bader stumbles, with Dylan Carlson, Lane Thomas and Tyler O’Neill lurking. 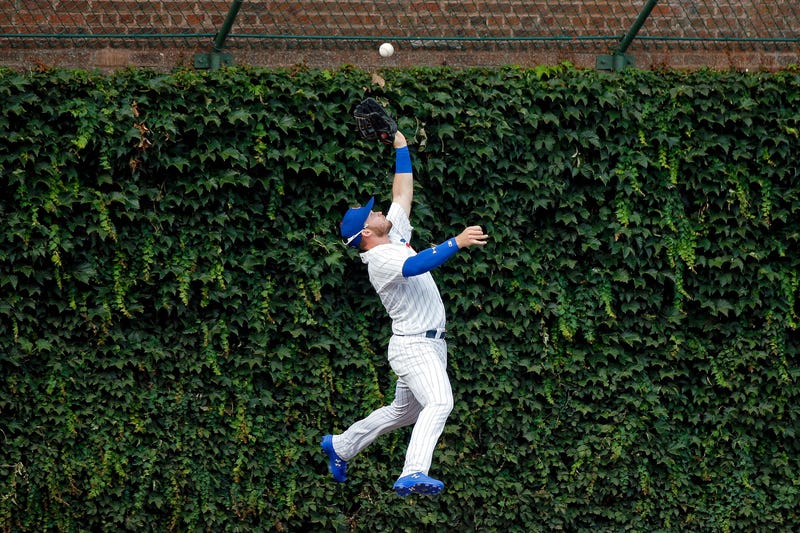 It feels like Happ, now 25, has been around forever, but in fact he debuted only in 2017. That promising rookie campaign fueled high hopes for Happ, but a penchant for striking out and a lack of a position stalled his development, culminating in a lengthy stint in Triple-A last year. The left-handed hitter returned to Chicago late in the season and showed off his power stroke, sparking optimism that he has turned a corner.

With Ben Zobrist out of the picture and Kris Bryant at third base, Happ appears to be ticketed for one of the Cubs’ openings--in center field or at second base. Happ has teased us with his potential in the past, only to revert back into deep slumps. He needs to prove he can hold his own, or this might be his last shot at an everyday job. 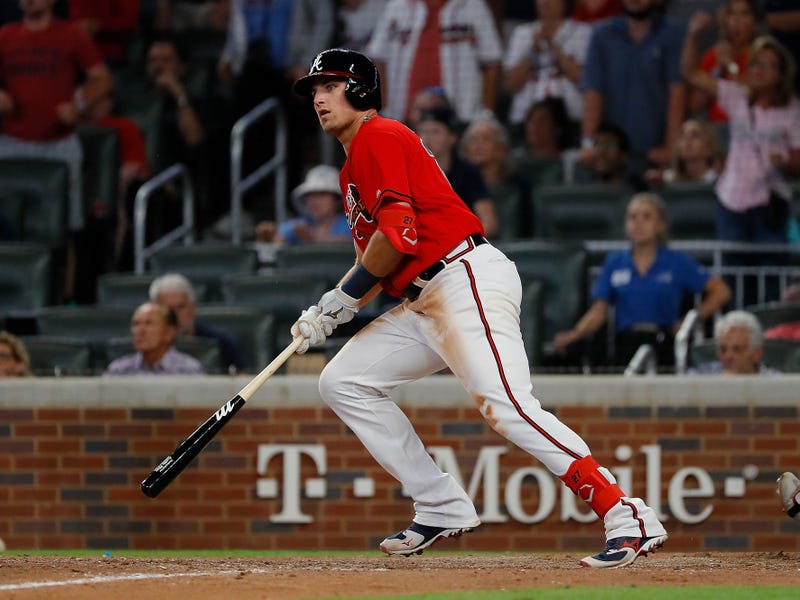 Riley saw both extreme success and futility in his first taste of major league action last year. Riley, who turns 23 in April, initially took the league by storm for several weeks before going brick cold, dealing with injury, and being left off the postseason roster. On balance, though, 18 homers and a .245 isolated power in 297 plate appearances is an encouraging debut.

With Josh Donaldson gone, Riley is now competing with utility man Johan Camargo for the third base job. Riley reportedly worked on his plate discipline in the offseason to cut down on the whiffs. This spring isn’t make-or-break for Riley, but proving he’s healthy and improved at the plate could be the deciding factor in whether the Braves at some point go outside the organization for help at the hot corner. 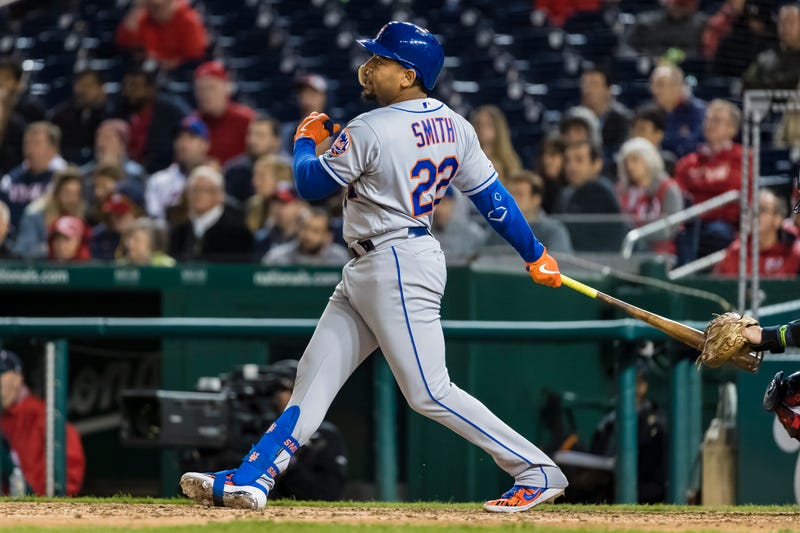 Smith, like Frazier, has an intriguing bat, but he’s held back in part by lack of a clear position. The sweet-swinging lefty came up as a first baseman, but it’s unclear whether he can hit for enough power to play there every day. Plus, he’s blocked at first by the reigning NL Rookie of the Year, Pete Alonso. The Mets have tried Smith in left field over the last couple seasons, mostly to catastrophic results.

Smith, 24, broke out at the plate in 2019, however, changing the conversation around him. He put up a tidy 133 wRC+ but was limited to just 197 plate appearances due to a foot injury that knocked him out for most of the second half. He should begin 2020 on the long side of a platoon with righty swinger JD Davis in left field, and also as the primary backup to Alonso at first. That’s a pretty substantial role in itself, but if Smith hits like he did last year, he could force his way into everyday at-bats, whether it’s with the Mets or as a trade asset. First, though, he needs to prove he’s healthy and hitting again.