Sports franchise ownership is a privilege reserved for the ultra-rich, and even within that exclusive club there is a clear hierarchy of wealth.

Ahead we’ve highlighted the 10 richest NBA owners based on their current estimated wealth. Be warned, net worth figures fluctuate on a daily basis. In fact, some were changing as this article was being written, thanks to the real-time net worth feature from Forbes.

The net worth figure for each billionaire contains a link to their Forbes profile where you can find an updated figure.

We’re simply looking for the 10 richest individuals who call themselves NBA owners.

It may come as a surprise to learn that the two highest profile owners in the sport don’t make the cut. Dallas Mavericks owner Mark Cuban ($4.2 billion) falls just short and Charlotte Hornets owner Michael Jordan ($1.6 billion) is well outside the top 10.

Here are the 10 richest owners in the NBA. 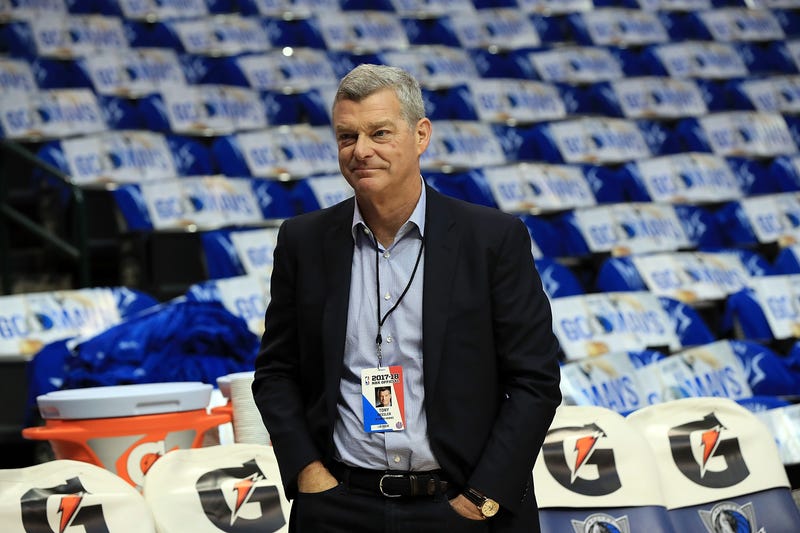 Ressler has a Wall Street background and he is the co-founder of the private equity firm Apollo Global Management.

He purchased the Atlanta Hawks in 2015 for $730 million, along with a group of investors that also includes former NBA star Grant Hill.

Aside from being the majority owner of the Hawks, he also holds a minority stake in the Milwaukee Brewers baseball team. 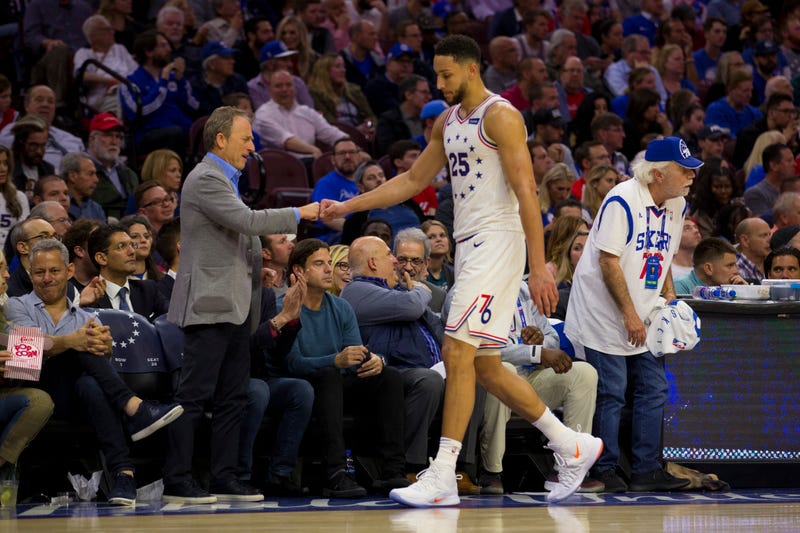 Another of the co-founders of Apollo Global Management, Harris is the majority owner of the Philadelphia 76ers and the New Jersey Devils hockey team, along with holding a minority stake in Crystal Palace FC.

He teamed with David Blitzer of the private equity firm Blackstone Group to form Harris Blitzer Sports & Entertainment investment group. They purchased the 76ers for $280 million in 2011.

The team is now valued at over $2 billion. 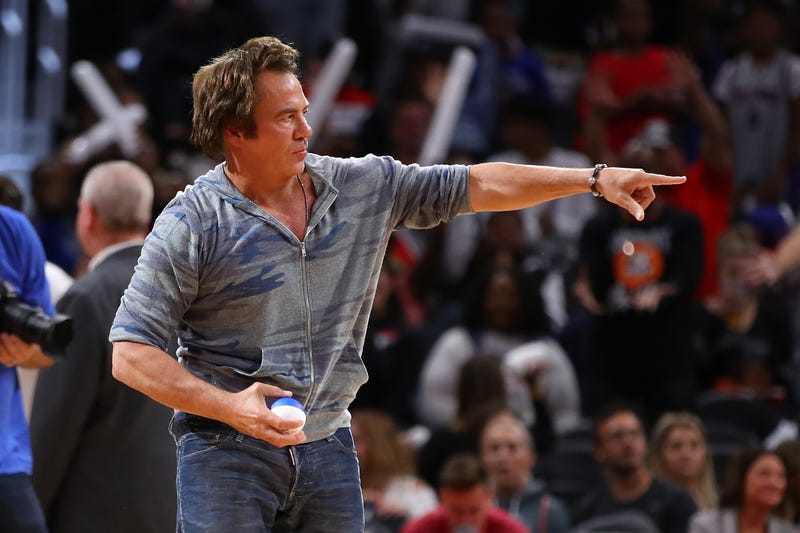 Gores is the founder of Platinum Equity, a private equity firm that oversees more than 25 companies. The firm raised $10 billion from investors in 2019, sending his net worth climbing in the process.

He purchased the Detroit Pistons with the help of Platinum Equity in 2011 before buying out the firm’s stake in 2015 to become 100% owner.

The Pistons were bought for $325 million after Detroit Tigers and Detroit Red Wings owner Mike Illitch failed to come to terms with the widow of former owner Bill Davidson during an exclusive negotiating window. 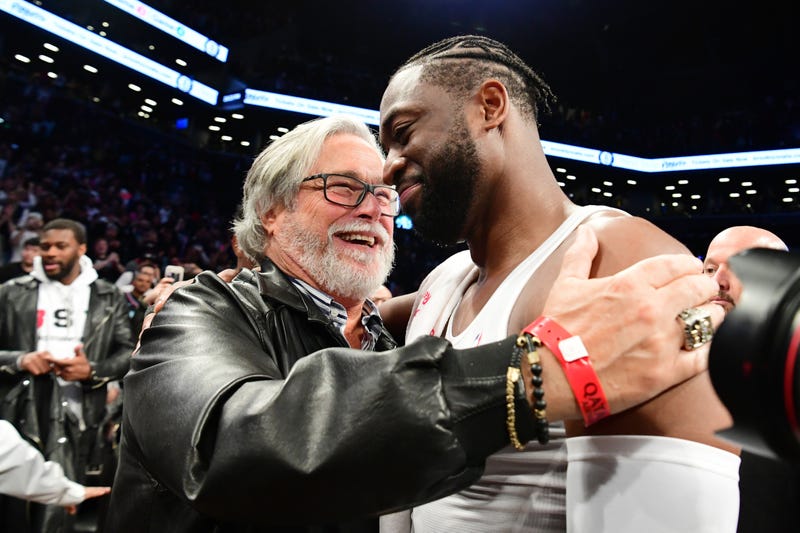 His father was the co-founder of Carnival when they had just one ship, and he was instrumental in bringing the Heat to Miami as an expansion team in 1988.

Shortly after taking control of the team, Arison hired Pat Riley as head coach, and his teams have won three NBA championships during his time as owner. 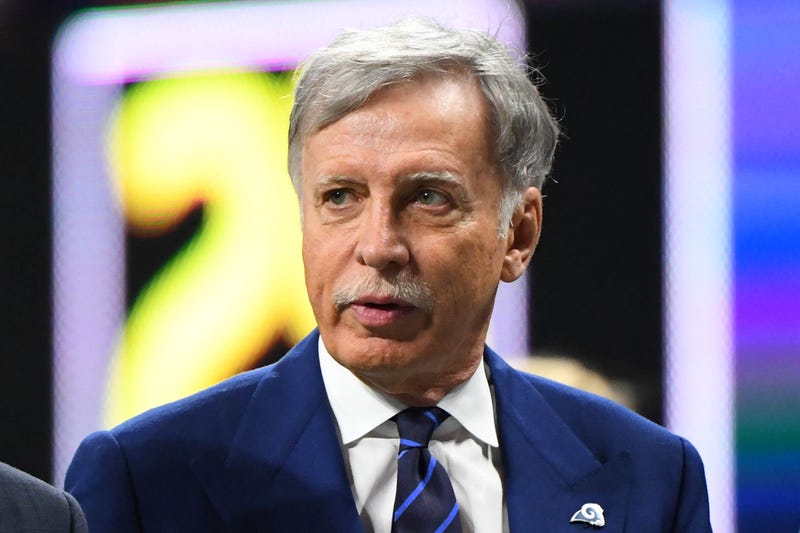 The NFL has a rule forbidding team ownership in other markets, so in order for Stan Kroneke to maintain ownership of the Los Angeles Rams, the Colorado Avalanche and Denver Nuggets are held in his wife’s name.

The daughter of Wal-Mart co-founder James Walton, Ann Walton Kroenke shares in a fortune that eclipses $8 million with her husband.

The Nuggets and Avalanche were purchased simultaneously by Kroneke from media executive Charlie Lyon in 2000, and the Rams were added to the mix in 2010. Five years later, the basketball and hockey teams were officially transferred to his wife. 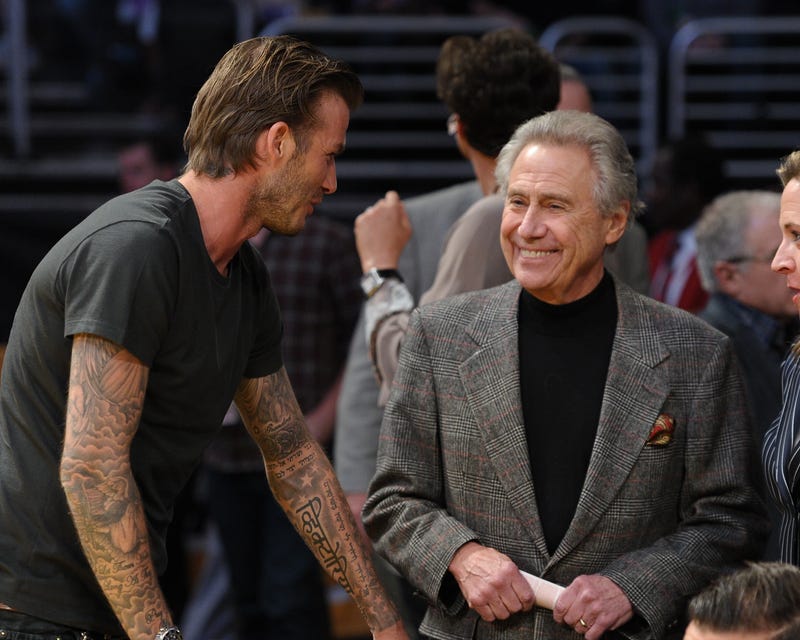 Along with his minority stake in the Lakers, he is also the majority owner of the Los Angeles Kings and the Staples Center where both teams play. He is also the owner of the wildly popular Coachella music festival.

Anschutz owns a 27 percent stake in the Lakers, who are majority owned by the Jerry Buss family trust. 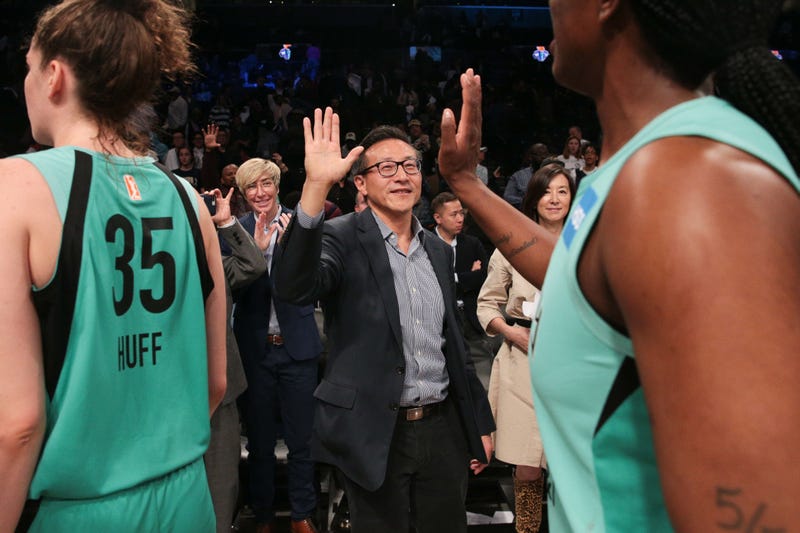 Tsai is the co-founder and vice chairman of the Alibaba Group. He is also the second-largest shareholder of the e-commerce giant that is essentially China’s version of eBay.

In 2019, he purchased a 49 percent stake in the Nets from Russian billionaire Mikhail Prokhorov at a valuation of $2.3 billion with an option to purchase the remaining stake by 2022. He exercised that option the following year while also purchasing the Barclays Center for nearly $1 billion in a separate deal.

Tsai also owns the team’s G-League squad, the Long Island Nets, along with the New York Liberty of the WNBA and the San Diego Seals of the National Lacrosse League.

The founder of Ubiquiti Networks, a global telecommunications company, Pera is one of the world’s youngest billionaires.

The 42-year-old went public with his company in 2011, and the following year he purchased the Memphis Grizzlies for $377 million.

Despite being ranked as one of the least valuable franchises in basketball, the Grizzlies are still currently valued at $1.3 billion, so he has more than tripled his initial investment in a decade. 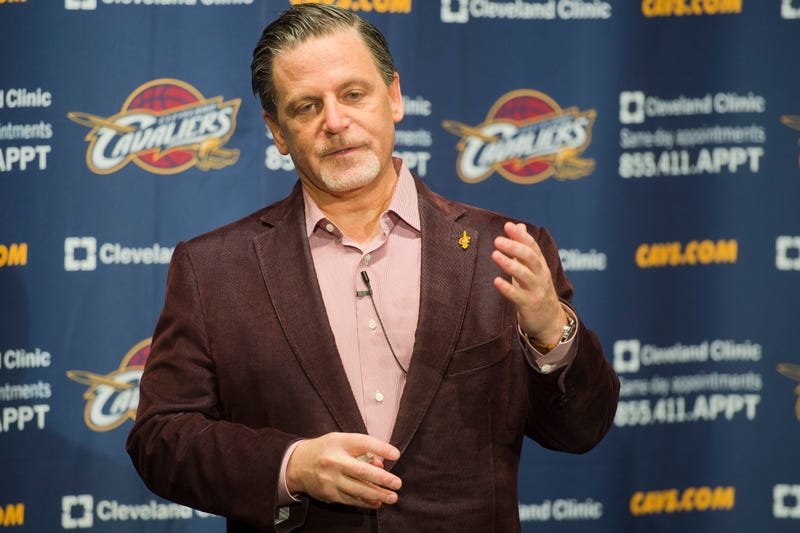 The co-founder of what would become Quicken Loans, Gilbert owns a 70 percent stake in the company which amounts to roughly 1.9 billion shares.

The company went public in August 2020 and he has since shot up the list of richest owners to the No. 2 spot.

He purchased the Cleveland Cavaliers in 2005 and completely overhauled the organization from the front office on down to the roster. In 2016, the Cavaliers ended a 52-year championship drought for the city of Cleveland. 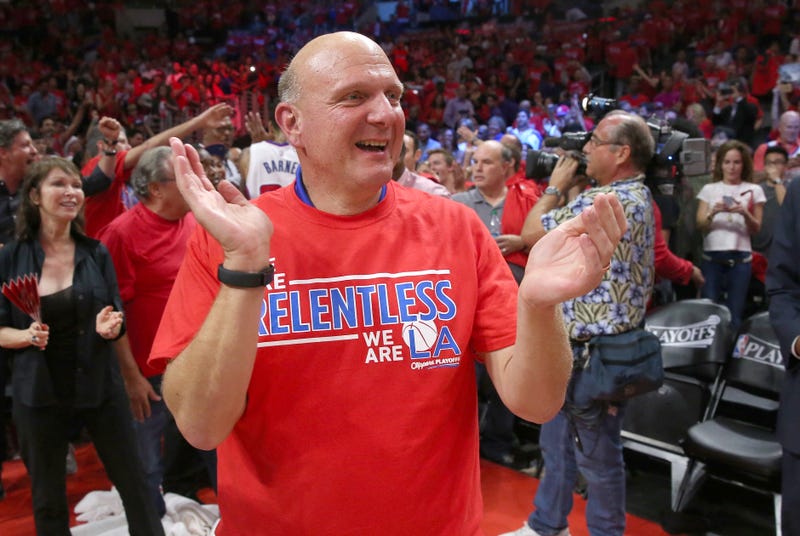 Upon his retirement from Microsoft, he promptly purchased the Los Angeles Clippers for $2 billion in what was the largest price paid for a basketball franchise ever at the time.

In a poll of NBA insiders conducted by Mike Vorkunov of The Athletic at the end of 2020, Ballmer was voted the best owner in the NBA.