The New York Giants appear to be kicking the tires on a potential reunion or two as they look to address some roster gaps. 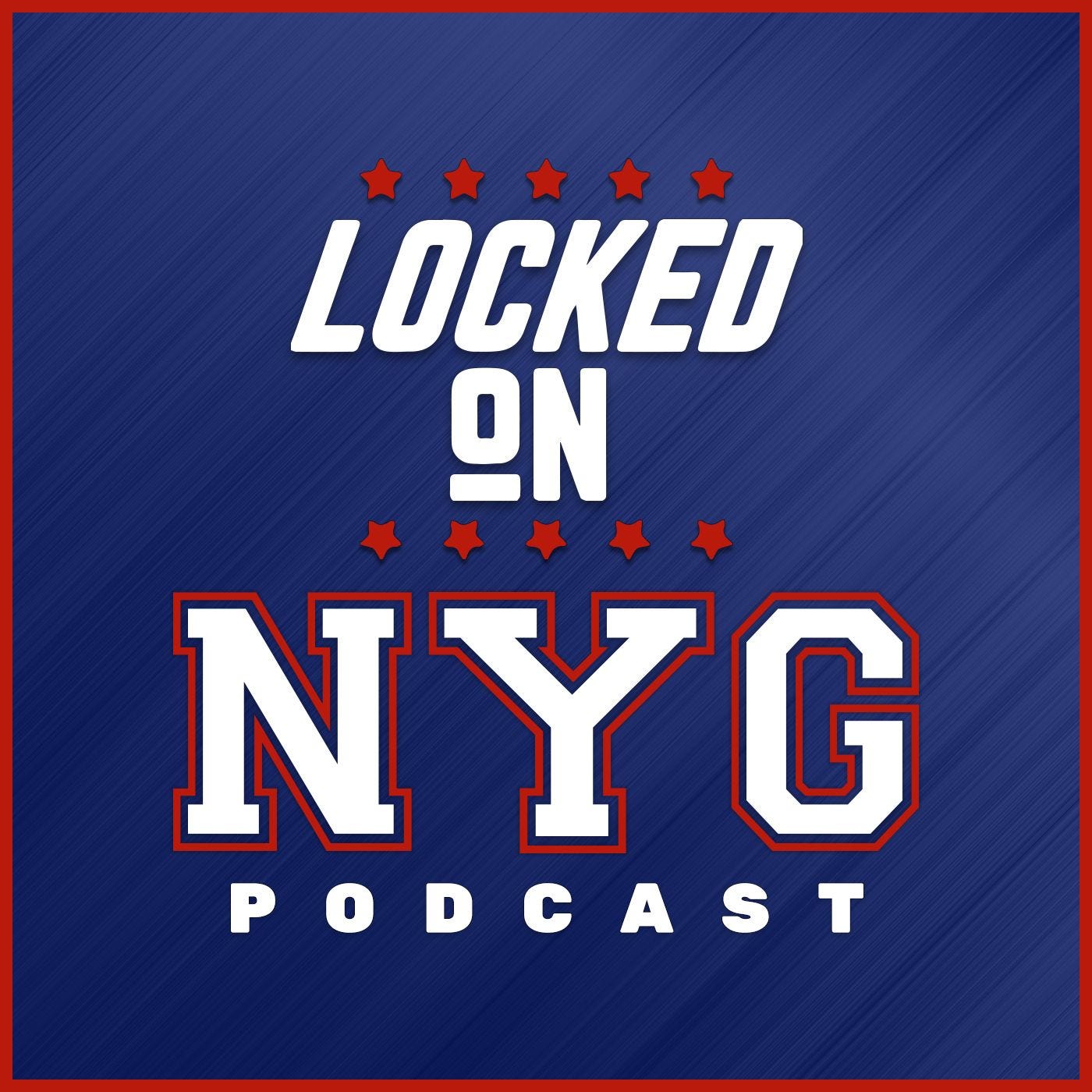 On Monday, multiple reports indicated that Big Blue hosted free agent safety Landon Collins for a visit. The former All-Pro and three-time Pro Bowler was a second-round draft pick of the Giants in 2015, and spent four seasons in New York before joining Washington from 2019-21. The former Alabama star was cut during the offseason, after suffering a season-ending foot injury late last year.

An initial report suggested the Giants had hosted Beckham in an official capacity, potentially to discuss a signing, but follow-up reports clarified that OBJ was merely "hanging out" with some Giants players, including injured former teammate Sterling Shepard. Beckham was not officially listed among players who had visits or tryouts, according to Connor J. Hughes of SNY.

I am told that WR Odell Beckham Jr. was in the building today, doing a little visit with the #Giants, etc.......

Same day as former #Giants S Landon Collins worked out for the team.

This will be fun.

This would explain why Beckham is not listed among players who had visits/tryouts today. #Giants https://t.co/JUwnyDVZ45

Free-agent WR Odell Beckham did indeed visit the Giants today ... but it was only to stop by to check on his friend, WR Sterling Shepard, who recently tore his ACL.

It wasn't an official visit, and he didn't meet with the GM or coach, per a source.

Beckham, who turns 30 in November, last suited up for the Los Angeles Rams, with his final appearance coming in Super Bowl LVI, where he suffered a torn ACL. He is still recovering from that injury, and, according to Jeff Howe of The Athletic, isn't expected to be cleared to play until November, at the soonest.

The former Giants first-round draft pick forced his way out of Cleveland last season, after two-plus years with the Browns that were marked by injury, underwhelming production, and apparent tension with quarterback Baker Mayfield. He seemed to fit in better in Los Angeles, eclipsing 100 receiving yards in the NFC title game and reeling in a touchdown grab in his first Super Bowl appearance before injuring his knee.

The Giants' receiving corps has been marred by injury and ineffectiveness, with Shepard lost for the year, rookie Wan'Dale Robinson and second-year man Kadarius Toney both limited by ailments, and Kenny Golladay's continued struggles.

The defensive secondary has been equally decimated, though, with safety Julian Love dealing with a concussion and cornerback Aaron Robinson doubtful for Week 5 with a knee injury.