The Kevin Durant saga has reportedly found its way to Atlanta according to a report from Shams Charania of The Athletic.

The Atlanta Hawks offered the Brooklyn Nets a package that included John Collins, De'Andre Hunter, and a draft pick in exchange for Kevin Durant.

The offer was made within the last month, but failed to gain traction.

When the 10-time All-NBA forward demanded a trade in June, the Nets were stunned but vocal about wanting a star player, picks, and additional players in order to start negotiations. Teams were undoubtedly interested in making a move for the superstar, but most have gone the way of the Hawks' offer.

There has been no word of a counter offer or follow-up between the two teams.

The interest is certainly understandable for the Hawks. Durant is one of the most prolific offensive players of this generation and he is fresh off another dominant season, averaging 29.9 points per game, 7.4 rebounds, and 6.4 assists. A pairing of him alongside Trae Young and newly acquired Dejounte Murray would immediately catapult the Hawks to the top of the NBA. 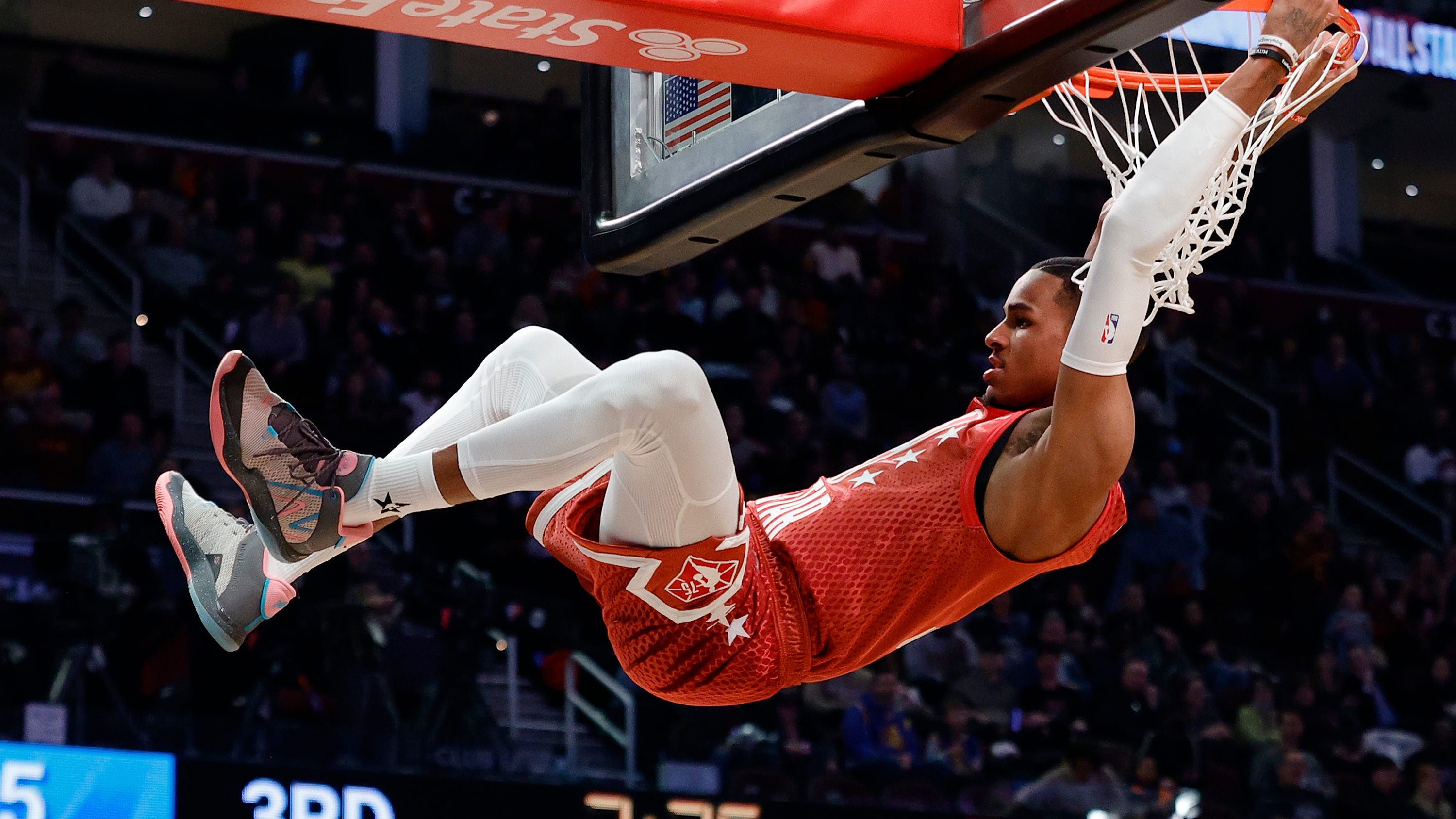 Durant still has four years remaining on his contract with Brooklyn, but he reiterated his interest to be traded or for the Nets to fire head coach Steve Nash and general manager Sean Marks earlier this month.