Jacob deGrom has yet to make a start this season, and the Mets haven’t publicly given a timetable for when he’ll return.

Privately, though, they apparently have a time frame they’re eyeing.

New York’s ace has been shut down as he deals with a stress reaction in his right scapula. When the Mets made their latest announcement last week that things were progressing, that only came with a note that they would provide another progress update when appropriate.

"deGrom, I finally heard a timetable,” Heyman said. “Somebody with the Mets told me late June. To me, that seems optimistic. I'm looking at July, I think him and (Max) Scherzer coming back around the All-Star break makes sense -- they felt June is a possibility for deGrom."

To Heyman’s point, waiting until after the All-Star break might ultimately make some sense. However, if the Mets are in a rock fight to win the National League East at that point (something that at the moment seems highly unlikely), getting a few starts out of him ahead of the break – provided, of course, that he’s been cleared – would likely be more palatable for the Mets than waiting.

Either way, the Mets are going to be without deGrom, Scherzer and Tylor Megill for the foreseeable future, and the sooner they can get rotation help, the better. 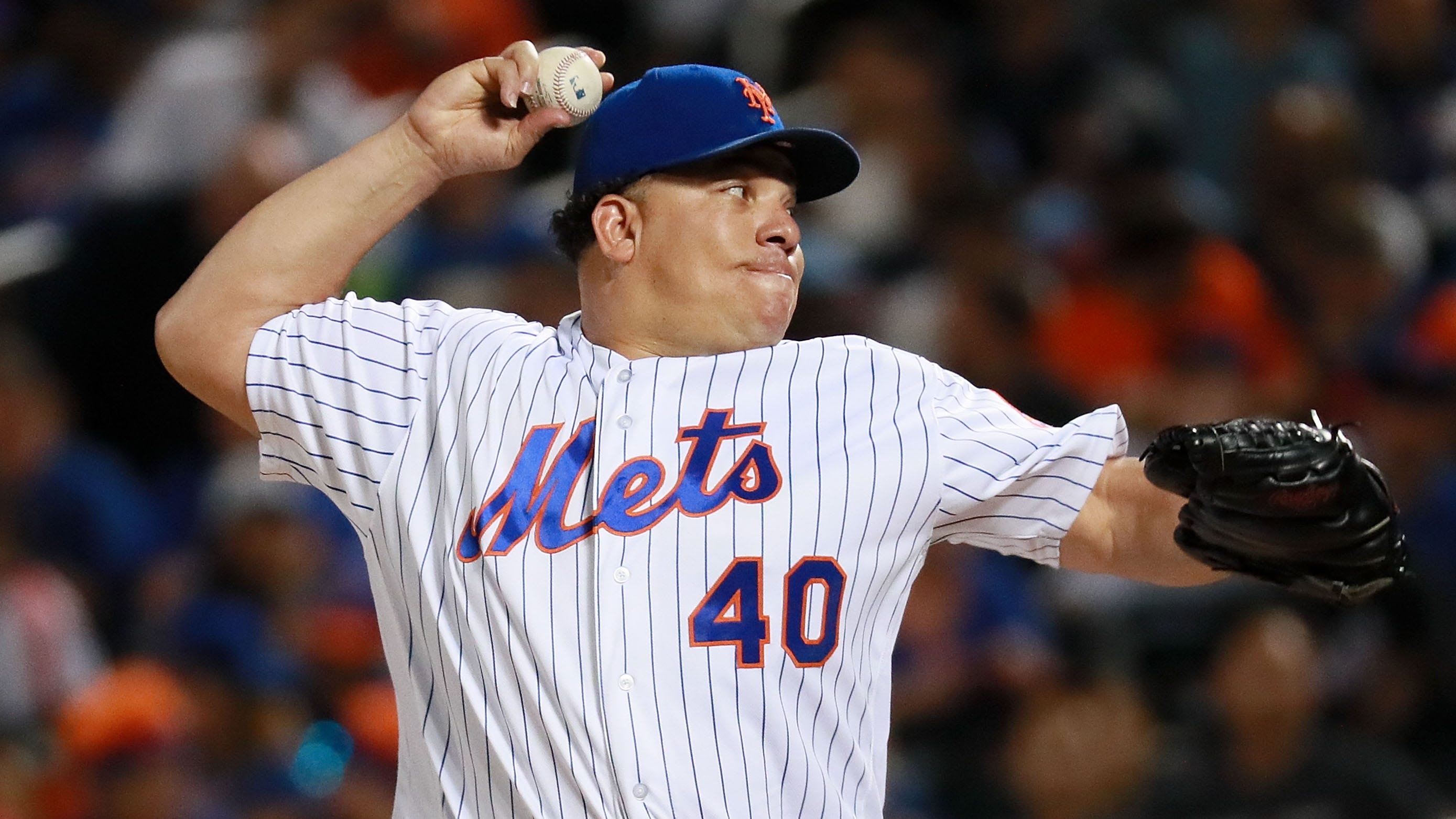