Philadelphia 76ers guard James Harden has reportedly declined his $47.4 million player option for 2022-23 with the intention of returning to Philadephia on a shorter-term deal, according to The Athletic's Shams Charania.

Charania adds Harden's sole focus is to win a title with the 76ers next season, stating that Harden returned to his workout regimen much sooner than usual this offseason. 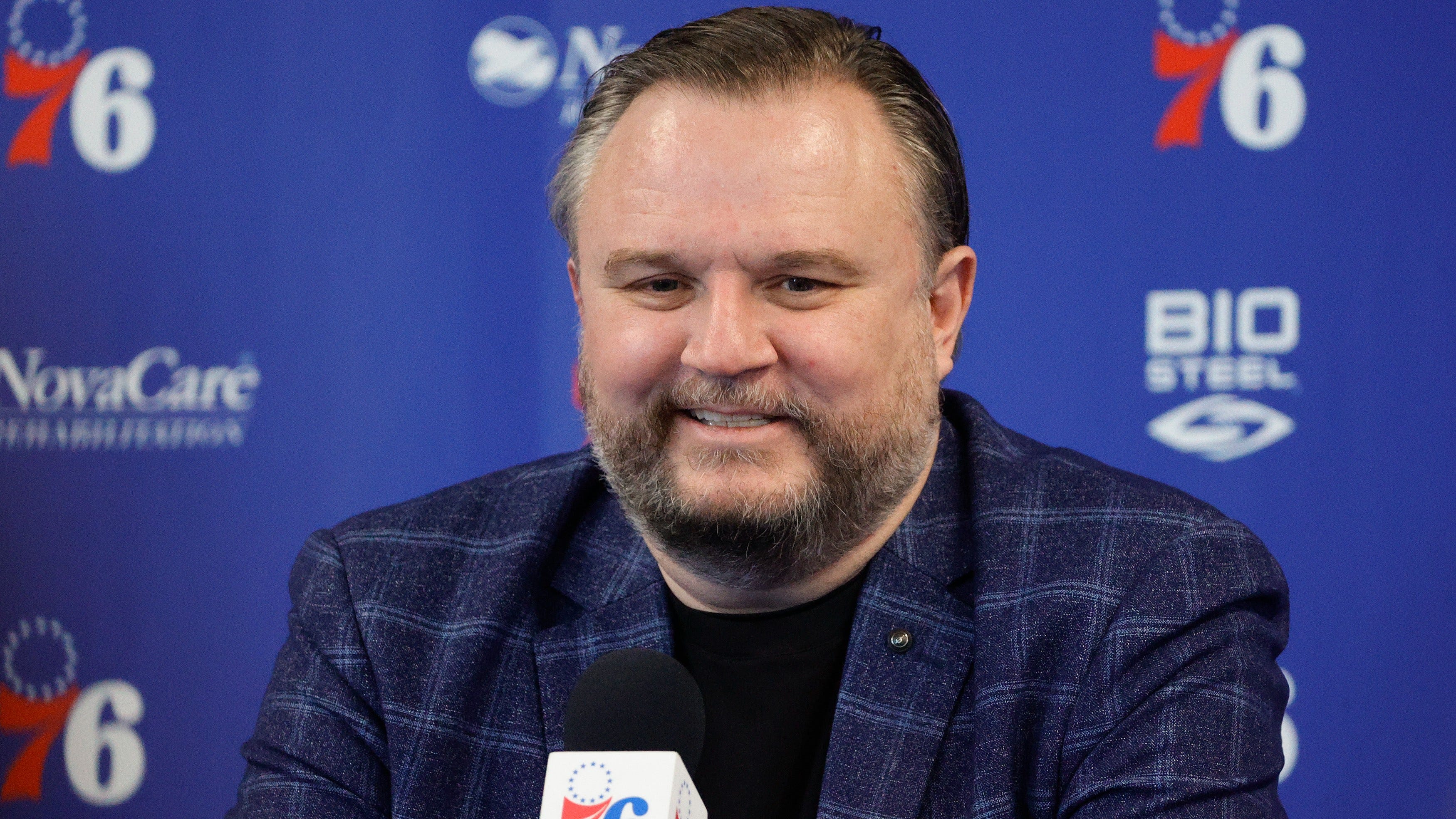 Harden, who was acquired in a trade deadline deal with the Brooklyn Nets in February, offered yet another slate of underwhelming playoff performances. In 12 postseason games with the Sixers, he averaged 18.6 points with 8.6 assists, 5.7 boards, and 4.2 turnovers over 39.9 minutes. For his career, Harden's now averaging 23.4 points, 5.9 assists, and 4.5 turnovers while shooting 42.6-percent from the field and 32.9-percent from behind the arc in elimination contests.