Jay Cutler has always been a polarizing figure and the former NFL quarterback once again finds himself in a controversial position.

The 38-year-old announced on Twitter that he was dropped from an Uber Eats ad campaign due to his views on mask mandates for children in schools.

Cutler said he was told that his “views weren’t aligned” and shrugged it off with a tweet about cooking at home.

Lost a commercial with Uber eats partnering with the NFL. Was going to film in LA, "views aren't aligned." Guess they don't like future School board members. Frees up my weekend.

The former Bears quarterback, who also played with Miami and Denver before retiring after the 2017 season, has recently tweeted his support for parents protesting against mask mandates at school board meetings and even teased potentially running for a school board position himself.

Let’s be clear. No one wants to go to a school board meeting. So this speaks volumes. https://t.co/MzeLKhdWor

Doing school board research. Looks like a 2024 campaign for me. pic.twitter.com/dNg7tmaZcp

A spokesperson for Uber told the New York Post: We are proud of all the work Uber has done over the last year to. Help get as many people vaccinated as possible. As such, we prefer to partner with those who support that work.”

Cutler and his ex-wife, reality star Kristen Cavallari, have garnered attention in the past when it comes to their children and protecting them from disease. In 2014, Cavallari publicly stated that she and Cutler chose not to vaccinate their children, citing unproven claims that vaccines are linked to autism. 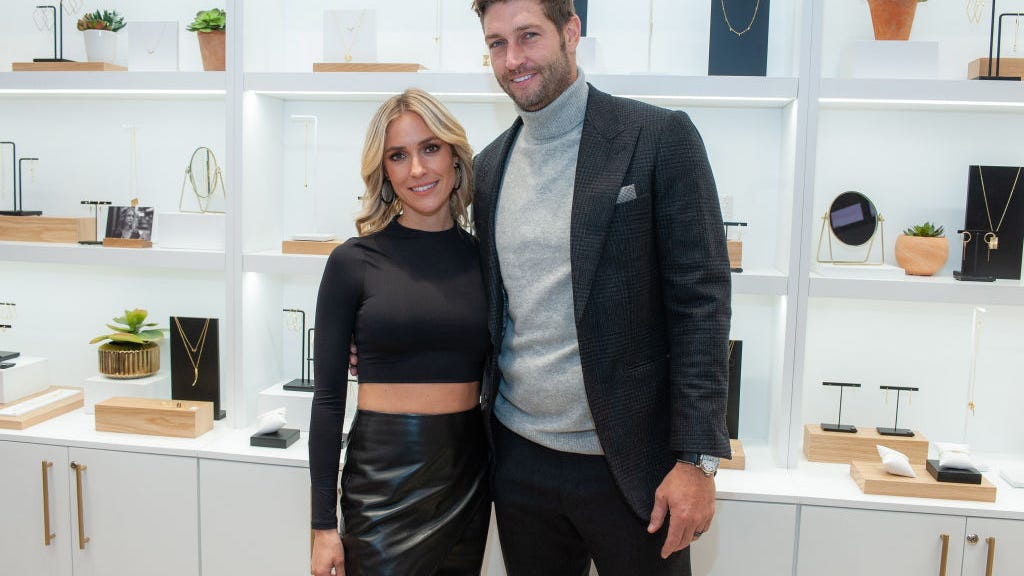 Kristin Cavallari reveals she thought about divorcing Jay Cutler 'every single day for over two years' Jay Cutler on double-digit concussions: 'CTE is coming at some point… without a doubt'