Jemele Hill of The Atlantic joined fellow former ESPN anchor Kenny Mayne on Audacy's ﻿Hey Mayne podcast this week. She discussed the end of her time at ESPN, the recent political climate, and even explained 'the cookout' to Kenny and his listeners.

“I think just from you I have like three invites,” Mayne said (53:41 in player above) “I think I have seven or eight lifetime invites to the cookout. Is the cookout ever gonna happen or is it just metaphorical? Does it just mean ‘you’re kinda cool, you’re invited to the cookout,’” he asked Hill.

“It is largely metaphorical, but the thing is if there were a cookout just know we would feel very comfortable inviting you,” Hill said. “It’s sort of like you have an invitation that you can use at any point. The fact that you would be widely accepted at any number of cookouts in itself is a badge of honor.”

Being invited to the cookout is one thing. Hill explained the multiple levels of the cookout.

“The next level is are you being asked to bring something. We don’t know you well enough to see if you can bring something,” she laughed. “It worked this way for all of us when we were going to cookouts at our friends’ or family members’ houses or in the park or whatever. You start off on Red Solo Cup duty.”

But don’t make the mistake of bringing just any old plastic cups.

“You have to specifically bring Red Solo Cups. So you can bring Red Solo Cups, paper plates, napkins, knives, forks. We’ll put you on that duty,” Hill continued. “If you do that well maybe you can graduate to bringing a food item. But let me tell you, it’s certain food items I don’t know man, there ain’t been enough progress. We don’t know if we can let you bring it yet,” Hill laughed. “We gotta take you through the levels, Kenny.”

Mayne and Hill were friends back in their ESPN days despite not working much together. Mayne explained that whenever he reads or hears something that he doesn’t understand, he thinks it’s on him as the viewer to research and become informed on the topic, whether it be a joke he missed out on or something like the cookout.

Hill then clarified just what the cookout is and means to Black people and other communities.

“It’s a metaphorical place where Black people are the purveyorsof this cookout universe. It’s our universe. And I would say this applies to a lot of marginalized communities,” Hill said. “That there is a culture that we’re very protective of and when we see people who we feel like respect that culture and who historically understand the culture or who just align with some of the same values that we have.

“Allies, everybody knows that word,” she continued. “As an ally, if you’re invited to a community that you’re not naturally from, that’s a huge award. That’s like a huge thing. Because we’re saying ‘Yo, we f--- with you,’ that’s all the cookout is, ‘We f--- with you, Kenny Mayne.’”

The cookout wasn’t always this way, however. 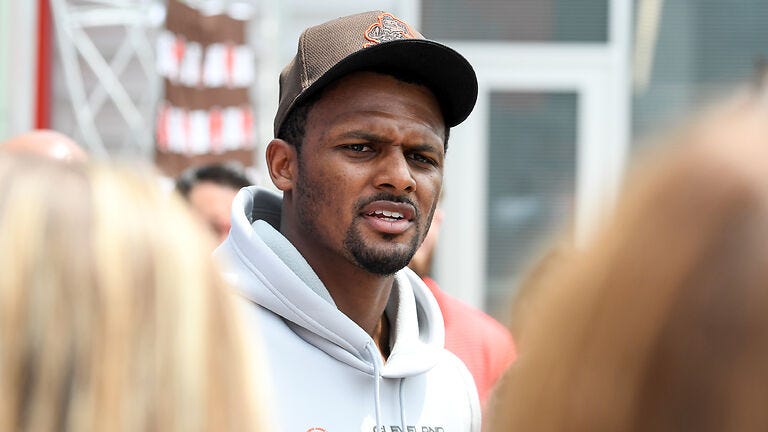