DALLAS (105.3 The Fan) - Cowboys owner Jerry Jones offered up a glimmer of hope for his team's fans when he suggested that his franchise quarterback Dak Prescott, who suffered a fractured thumb in the season-opening loss to the Tampa Bay Buccaneers, may return sooner than expected.

During his appearance on 105.3 The Fan Tuesday, Jones said the team wouldn't be placing Prescott on injured reserve and that he could return sooner than the initial estimated return timeline of six to eight weeks after undergoing successful surgery on Monday.

“We want him to be in consideration for playing within the next four games,” Jones said on Shan and RJ. “We feel better about it than we did Sunday night.” 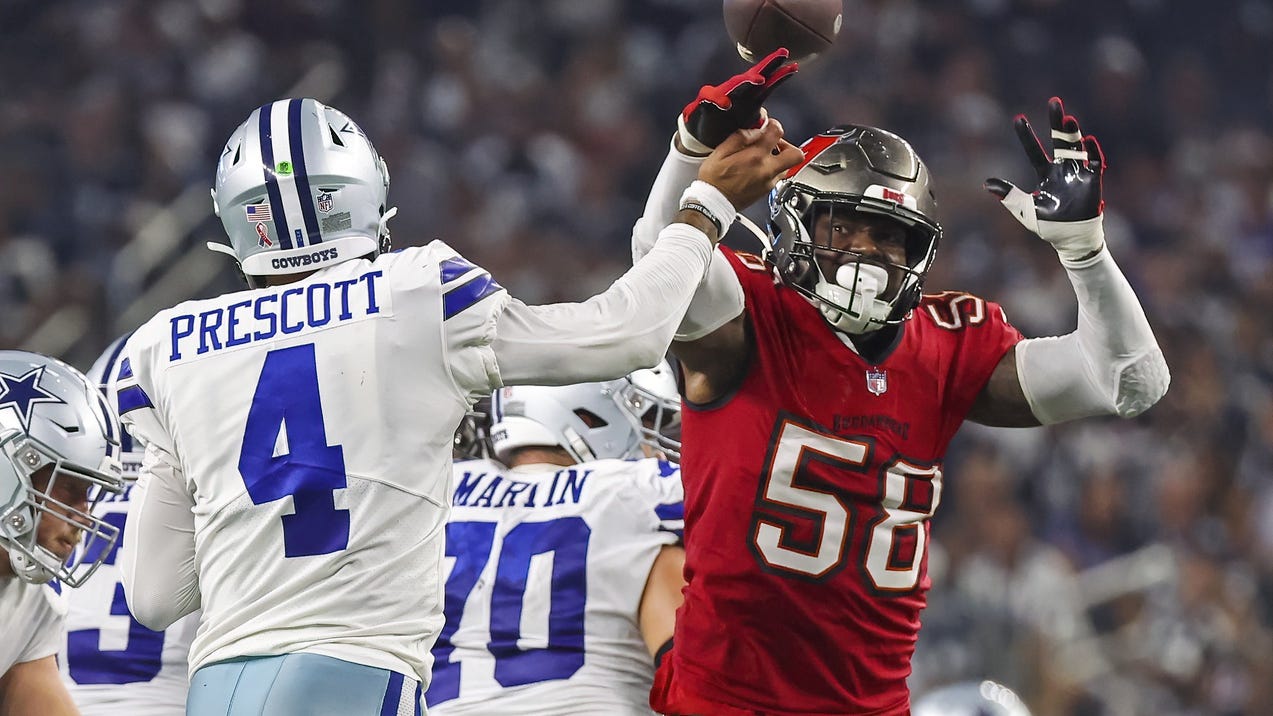 Love of the Star: Everything that went wrong for the Dallas Cowboys in Week 1

If the Cowboys were to place Prescott on IR he would automatically be ineligible for the next four games: vs. Cincinnati, at NYG, vs. Washington, at Rams. With Jones saying that won't be the case, it's clear the organization believes he could potentially play against the Rams on Oct. 9.

According to initial reports, the initial timeline would have seen Prescott return no sooner than Oct. 30 vs. the Chicago Bears.

Cooper Rush will be the starting quarterback until Prescott returns. 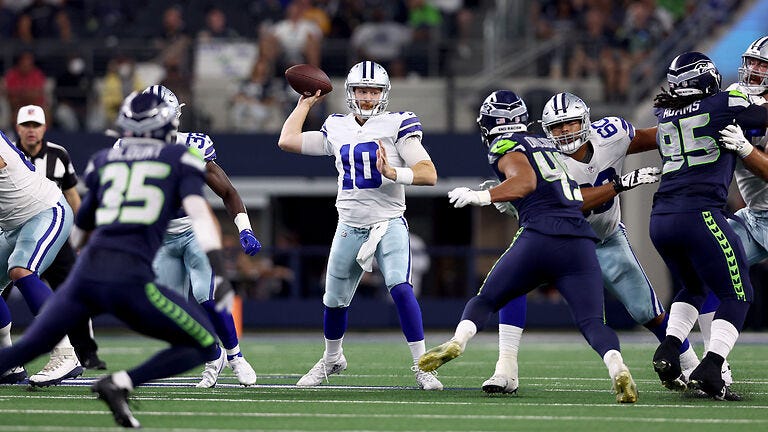