Kenny Mayne was a fixture at ESPN for over 25 years, including an anchor on the flagship "SportsCenter" for portions of that. Mayne presented at the ESPY Awards with his co-anchor Dan Patrick in 1999, and it didn't exactly go according to plan. Well, ESPN's plan, anyway.

Actress Aubrey Plaza was Mayne's guest on this week's episode of Audacy’s “Hey Mayne” podcast. With Plaza slated to present at the ESPYs, she asked the former ESPN anchor for advice. That's when Mayne explained how he got banned from the ESPYs for life.

“Let me tell you an ESPYs story where I got kicked out for life from the ESPYs... They wanted us to be in a skit where I was gonna pretend to shoot people because they were stealing our jokes. The guys from ‘Sports Night,’ remember the TV show called ‘Sports Night’? Aaron Sorkin. And I said, 'Do you really want me holding a gun on TV? Even if it’s a joke is that a good message? I’m killing someone over him stealing Dan Patrick’s jokes and none of mine anyway,” Mayne said (18:53 in player above).

“So we had an argument about the bit and I just was against it. I didn’t feel good about it. The compromise was they’re gonna bring in a guy wearing fatigues, he’ll hold the gun and we stand next to him like we’re his accomplice,” he continued. “I’m the new guy, I’ve only been on with Dan for like a year at that point, I’m three or four years deep. So they run it, it’s on tape and then they run it, and I’m pissed off now so I went out and just kinda did my own thing when it was time to present.

“I gave a clenched fist salute to my brothers at ESPN News who were not invited tonight, I’ll bring back shrimp from the postgame party. And they got so mad.”

“Burt Reynolds told me it was genius and I said ‘How come nobody laughed?’ and he’s like ‘F— the crowd, go with your heart, do what you feel.’ Thank you, Burt,” Mayne said. “Burt Reynolds, represent.”

Mayne's dry sense of humor may have won over the viewers, but it didn't win over the ESPN executives in that instance. He ultimately stayed at ESPN until 2021 when he announced that he would be leaving after 27 years with the network. 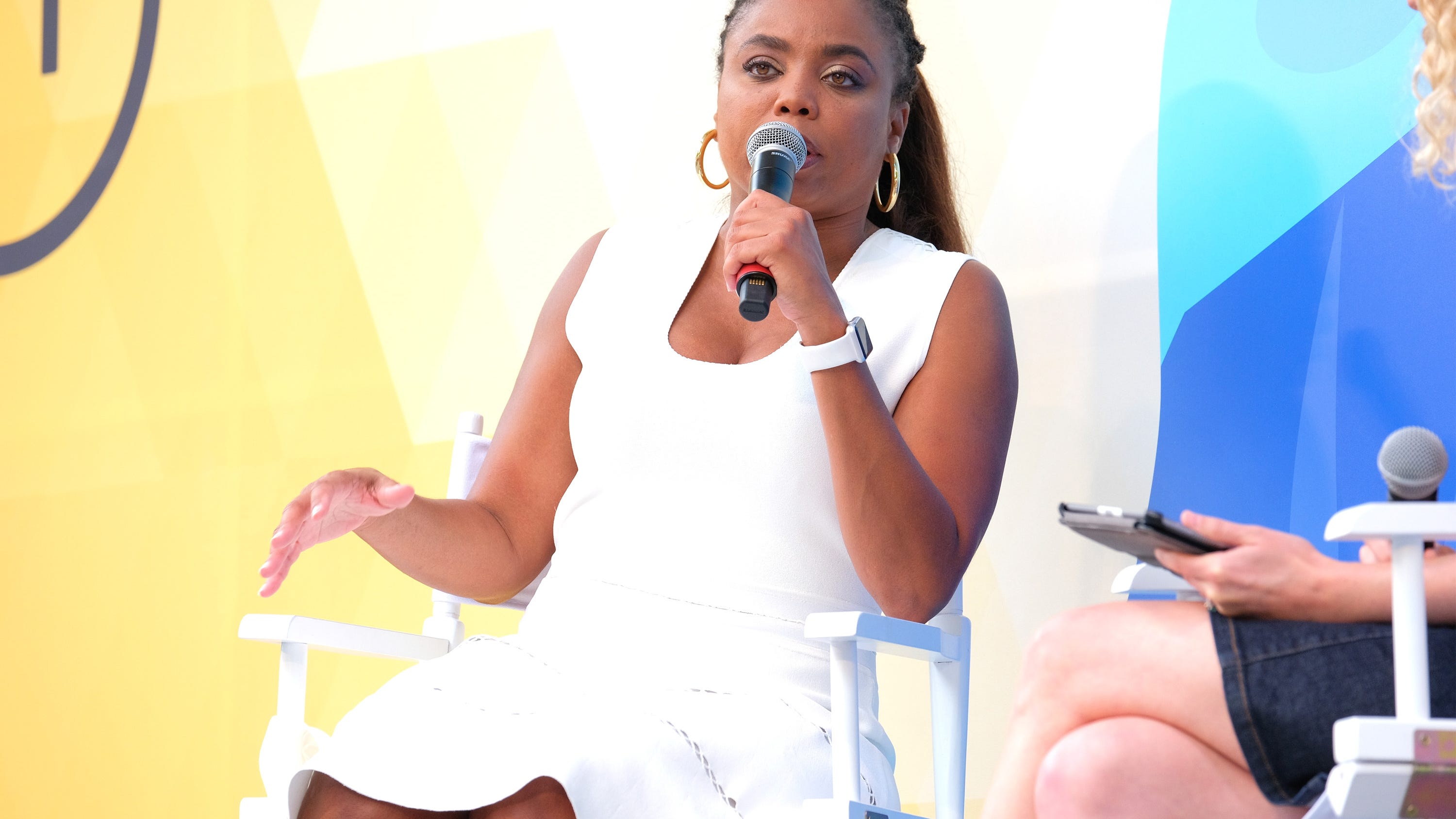