ESPN college football analyst Lee Corso was once again out from the network's weekly pregame show due to an undisclosed illness. 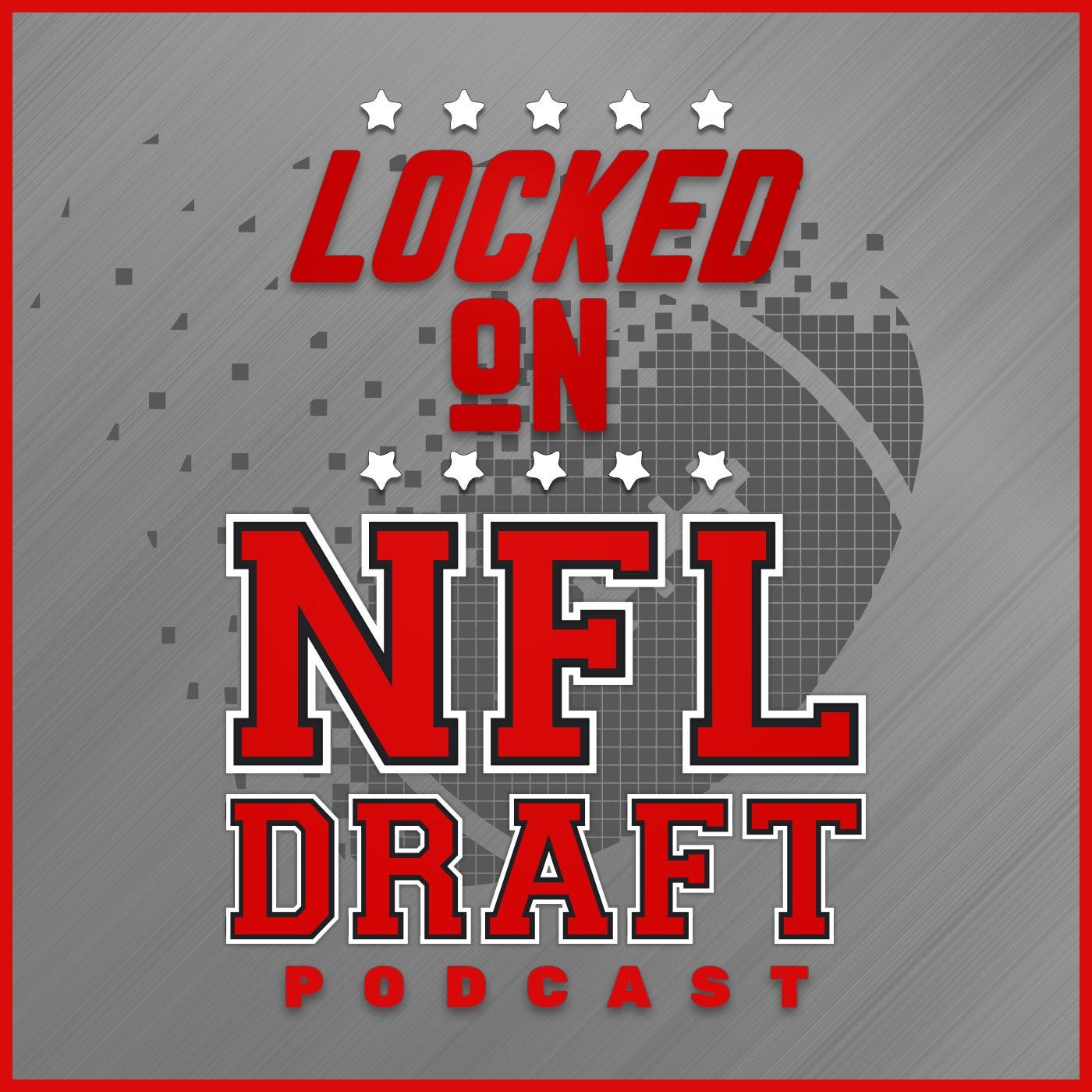 The 87-year-old former coach turned broadcaster was absent for "College GameDay" for the second consecutive week after he was scratched late from last week's episode at Clemson.

"GameDay" host Rece Davis addressed the Corso situation at the top of Saturday's show in Lawrence, Kansas, and expressed optimism that a return could happen "pretty soon."

"Lee Corso not with us today," Davis said. "As those of you who are with us every week know, he didn't feel great at Clemson last week. He's feeling much better, we spoke to him yesterday, but he still needed another week to recuperate. Hope to get LC back in the chair pretty soon."

Lee Corso is missing his second week in a row of College Gameday because of illness. The rest of the crew are optimistic he will return next week. pic.twitter.com/hrdh5va4JY

The nature of Corso's illness was unclear. During last week's show, Davis said Corso had travelled to Clemson but woke up "feeling under the weather."

On Saturday, co-host Kirk Herbstreit said it felt "strange" for the longtime host not to be present, but he was feeling better and remained at home in Orlando, Florida, on "doctor's orders."

“Yeah I think it’s very strange for everybody watching – those of us on the set, of course – not to have Lee here,” Herbstreit said. “He does sound better, but I think by doctor’s orders he wasn’t expected to be able to travel this week. But news is good with the tests he’s been receiving.”

Earlier this week, Davis suggested Corso might be back on-set in Lawrence, so it seems his return could indeed happen sooner than later.