Hall of Famer and Los Angeles Lakers legend Magic Johnson has built himself an impressive amount of wealth dating back to the beginning of his NBA career. 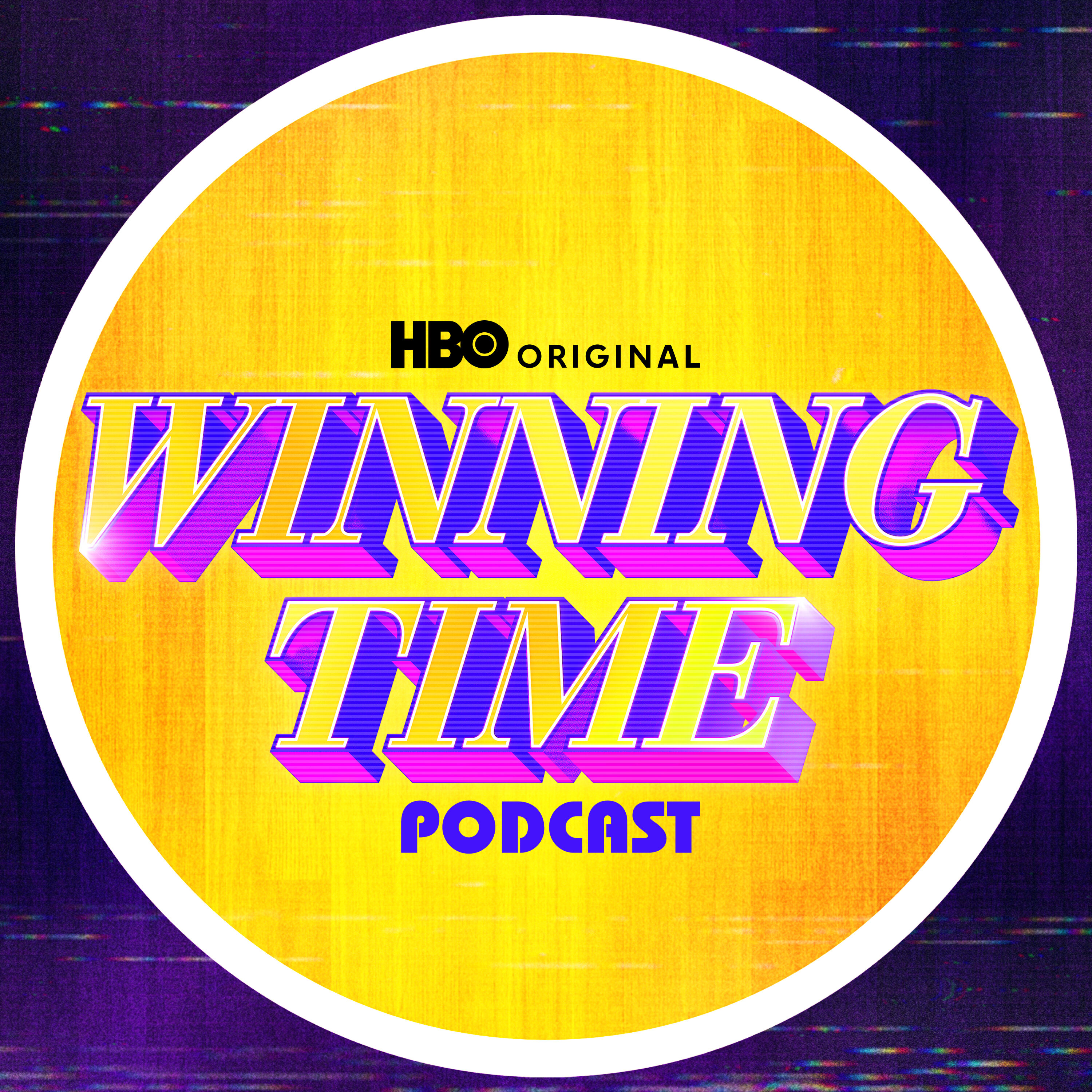 Podcast Episode
The Official Winning Time Podcast
“Is That All There Is?” (with Quincy Isaiah and Jeff Pearlman)
Listen Now
Now Playing
Now Playing

Johnson earned $40 million in salary during his NBA career with the Lakers from 1980-91, but it has been other ventures and endorsements that have helped him reach a $600 million net worth.

He invested in more than 100 Starbucks chains and more than two dozen Burger King chains.

Johnson also bought a 4.5% stake of the Lakers in 1994 for $10 million, which he later sold in 2010 for an undisclosed amount, although reports estimate that it was between $40 million and $50 million.

7) Magic Johnson has diversified his portfolio through sports franchise investments.

First up — the LA Lakers.

He's also invested in LAFC, the LA Sparks and $50M for the Dodgers $2B purchase in 2012. pic.twitter.com/9LLf0vwaQY

The Lakers were not the only team Johnson had ownership in. He’s also had a stake in LAFC of the MLS, the WNBA’s Los Angeles Sparks and MLB’s Los Angeles Dodgers.

Johnson has continued to hold jobs working in media and recently worked in the Lakers front office. He is, undoubtedly, one of the most successful athletes on and off the court. 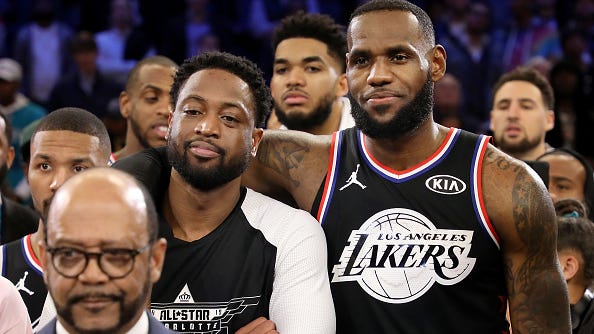 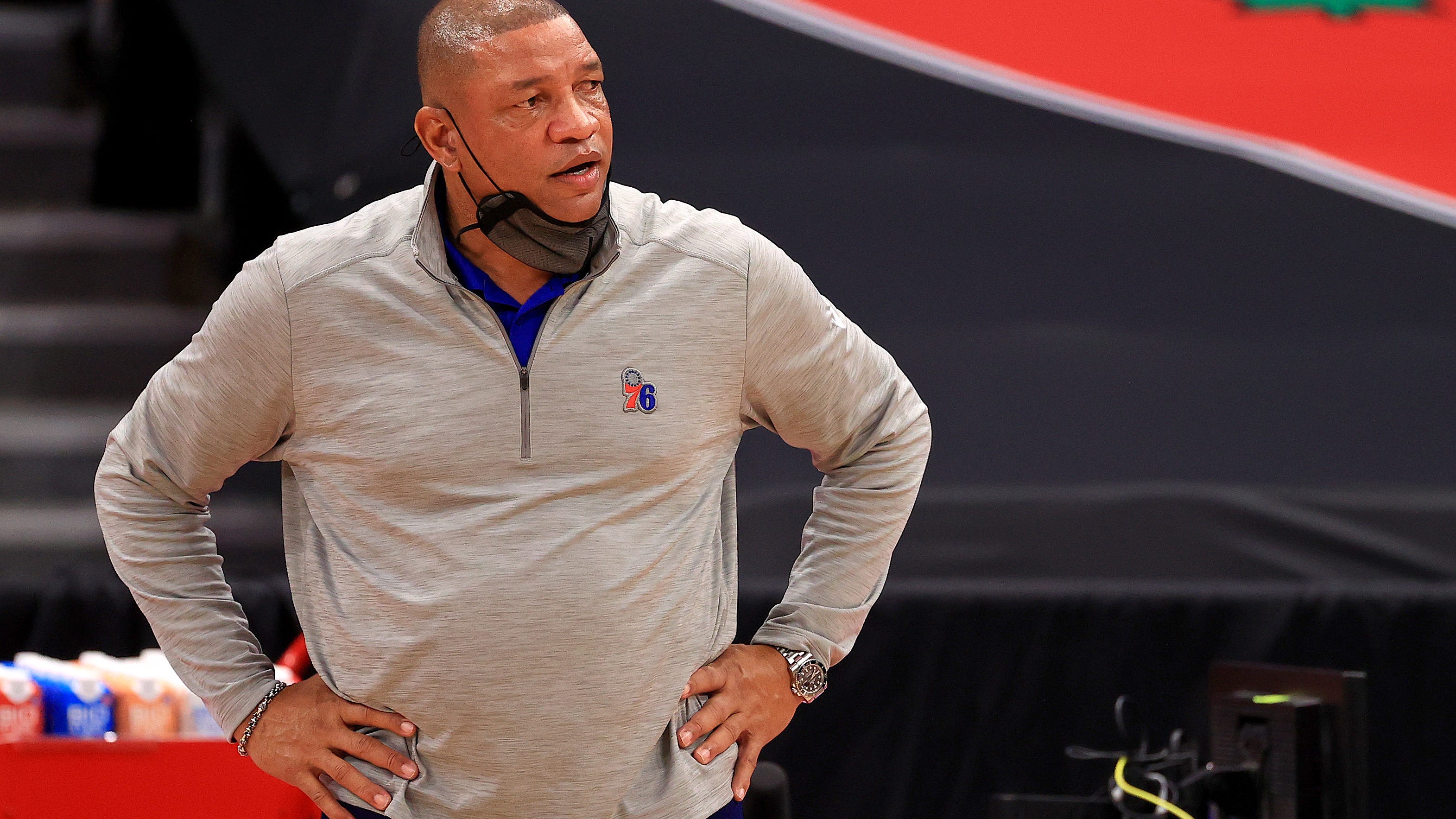 The top 10 highest-paid NBA coaches and their salaries