Magic Johnson could be headed to the NFL.

The NBA Hall of Famer and Los Angeles Lakers legend is reportedly partnering with Philadelphia 76ers co-owner Josh Harris in an attempt to buy the Denver Broncos, according to Sportico.

Johnson, who is part-owner of the Los Angeles Dodgers and WNBA’s Los Angeles Sparks, is a notable potential buyer as the NFL has recently made a push to increase diversity among ownership, an issue that was also raised in the Brian Flores racial discrimination lawsuit.

Per Sportico, every Broncos bid group is expected to have minority investors, but Johnson is a particularly high-profile investor who could make the group more attractive as bidding intensifies, although the trustees ultimately have a fiduciary obligation to sell to the highest qualified bidder.

It is unclear how much capital Johnson would contribute to the bid.

The Bowlen family decided to put the franchise up for sale after 38 years at the helm.

The Broncos were valued by Forbes last year at $3.75 billion, which would set the record for highest-price ever paid for a sports franchise with their sale, topping Joseph Tsai’s $3.3 billion purchase of the Brooklyn Nets.

The Harris and Johnson group are one of at least five potential buyers who have advanced to the next round of bidding, per Sportico. Walmart heir Rob Walton and billionaire Todd Boehly are also expected to be among the final bidders. 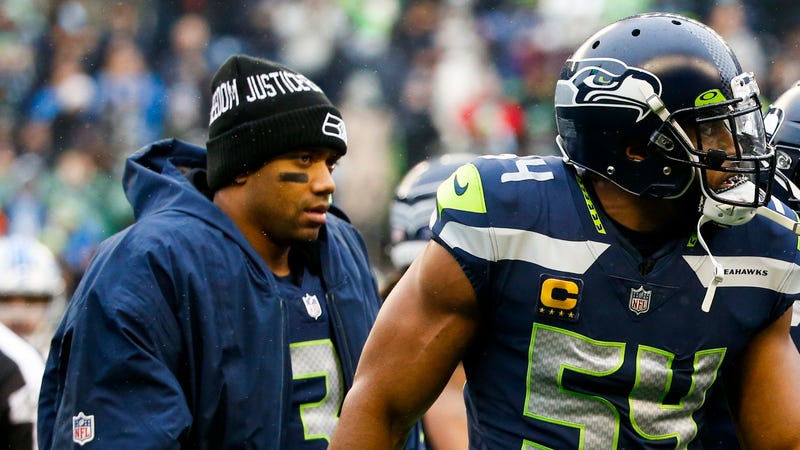