Sunday’s NBA All-Star Game was highlighted by the halftime ceremony of the 75th Anniversary Team, which concluded with Michael Jordan being the final player announced. 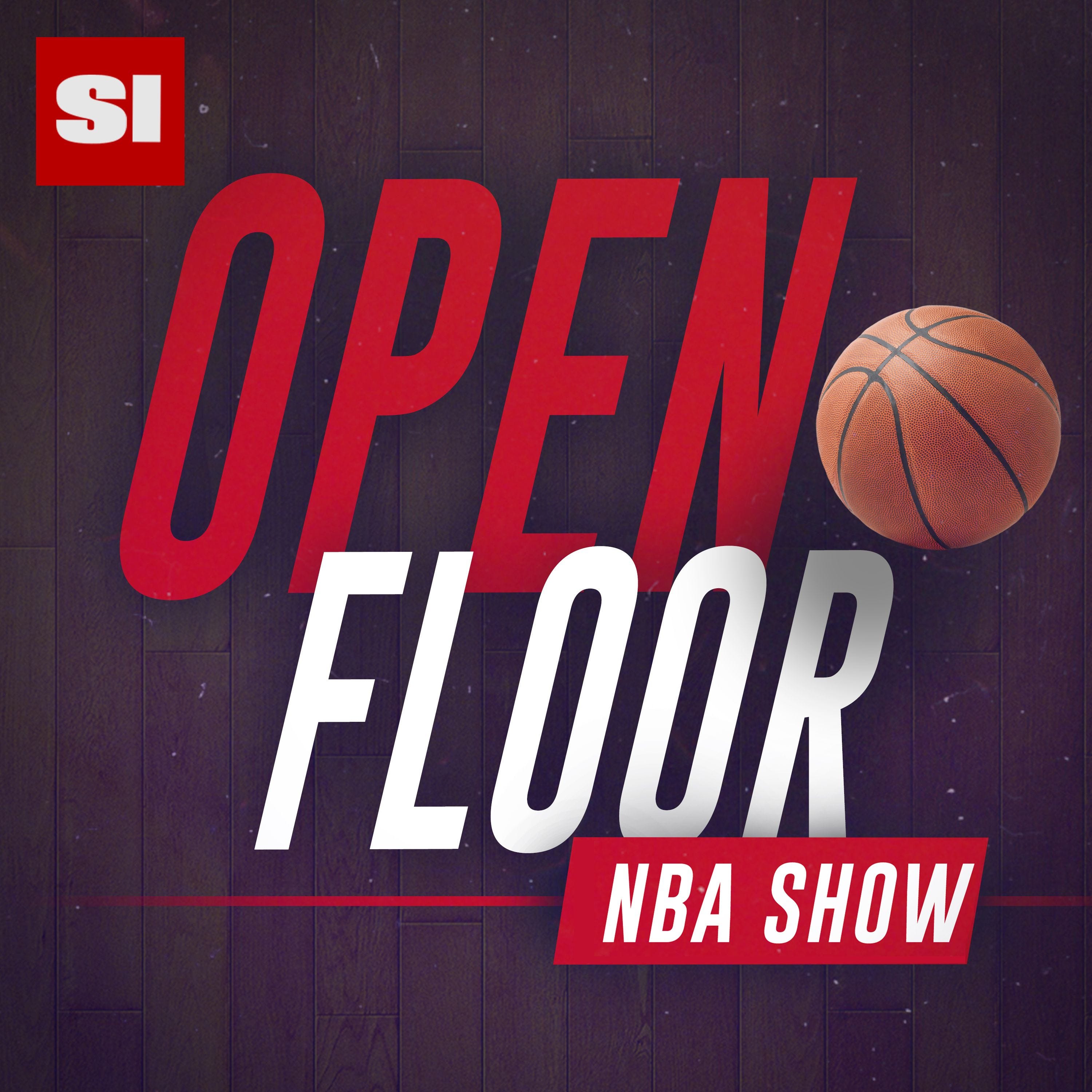 There were a few particular moments outside of his announcement that stuck with fans, though.

As the ceremony concluded, Jordan and LeBron James shared a hug and special moment together on the court — the two best players of their generation and arguably the two greatest players of all time chatting it up.

Michael Jordan and LeBron James share a special moment at the #NBA75 Ceremony.

This was a cool moment between LeBron James and Michael Jordan. #NBA75 pic.twitter.com/tXtcDlex7Q

The other moment came before Jordan was announced and was hanging with all the other all-time greats in the tunnel.

Jordan saw Magic Johnson and his competitive spirit immediately kicked in, challenging the Lakers legend to a game of one-on-one.

“Where your shoes at?” Jordan quipped. “We’ll go play one-on-one right now. Me and you.”

Jordan is willing to play Magic one-on-one right now and we can’t get a 1 v 1 tournament with current players added to All-Star weekend?

If only we could have gotten that one-on-one 30 years ago.