NEW YORK (WCBS 880) — WCBS Newsradio 880 presents a series of reports looking ahead to the 20th anniversary of the 9/11 attacks. Our series, "Rising from the Ashes," tells stories that inspire and teach; stories that honor the sacrifices of that day and how that work continues to impact the lives of others 20 years later.

In the aftermath of 9/11, there was a moment that captivated sports fans across the country.

The first pro-sporting event in the city after the Sept. 11 terror attacks was at Shea Stadium 10 days later.

The Mets played the Braves and catcher Mike Piazza was uneasy. 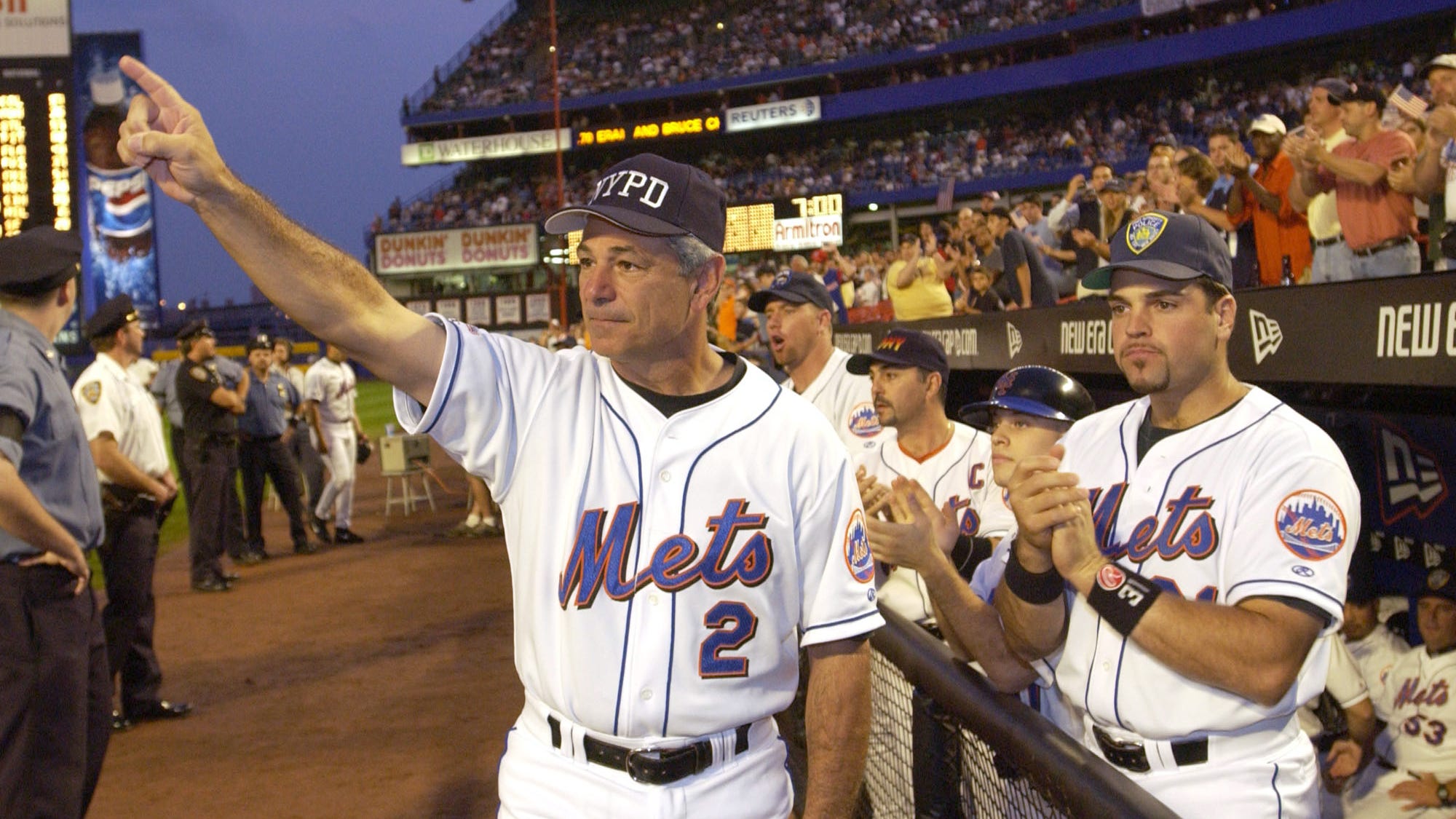 The team put a runner on base, trailing 2-1 in the bottom of the eighth.

"I had the gift of focus and I felt very calm and I was able to slow the moment down," Piazza said. "It was a release of emotion and people just wanted to be together. People wanted to cheer about something and to be in the right place at the right time is an honor."

The Mets beat the Atlanta Braves 3-2 and the impact of that moment was immediately clear.

"But when I crossed home plate and I still felt this buzz that people were cheering, I then started realizing this is pretty special," Piazza said.

The blast was cathartic and iconic. The Hall of Famer hears about it often.

"I do get a great response and people always have been so gracious to me and I listen. People say, 'What do you do? Do you ever get sick of it?' I go, 'No, never.'"

The home run is considered the defining moment of Piazza’s eight-year run with the Mets and the 53-year-old is philosophical about that time.

"It's taught me to be more reflective and more appreciative of family and friends and the things in life that really give us joy," Piazza said.

Join WCBS 880 Saturday for special coverage of the 9/11 anniversary starting at 8 a.m. and lasting throughout the day into a special event at Citi Field.

On Saturday night, first responders will be honored prior to the Mets-Yankees Subway Series game. 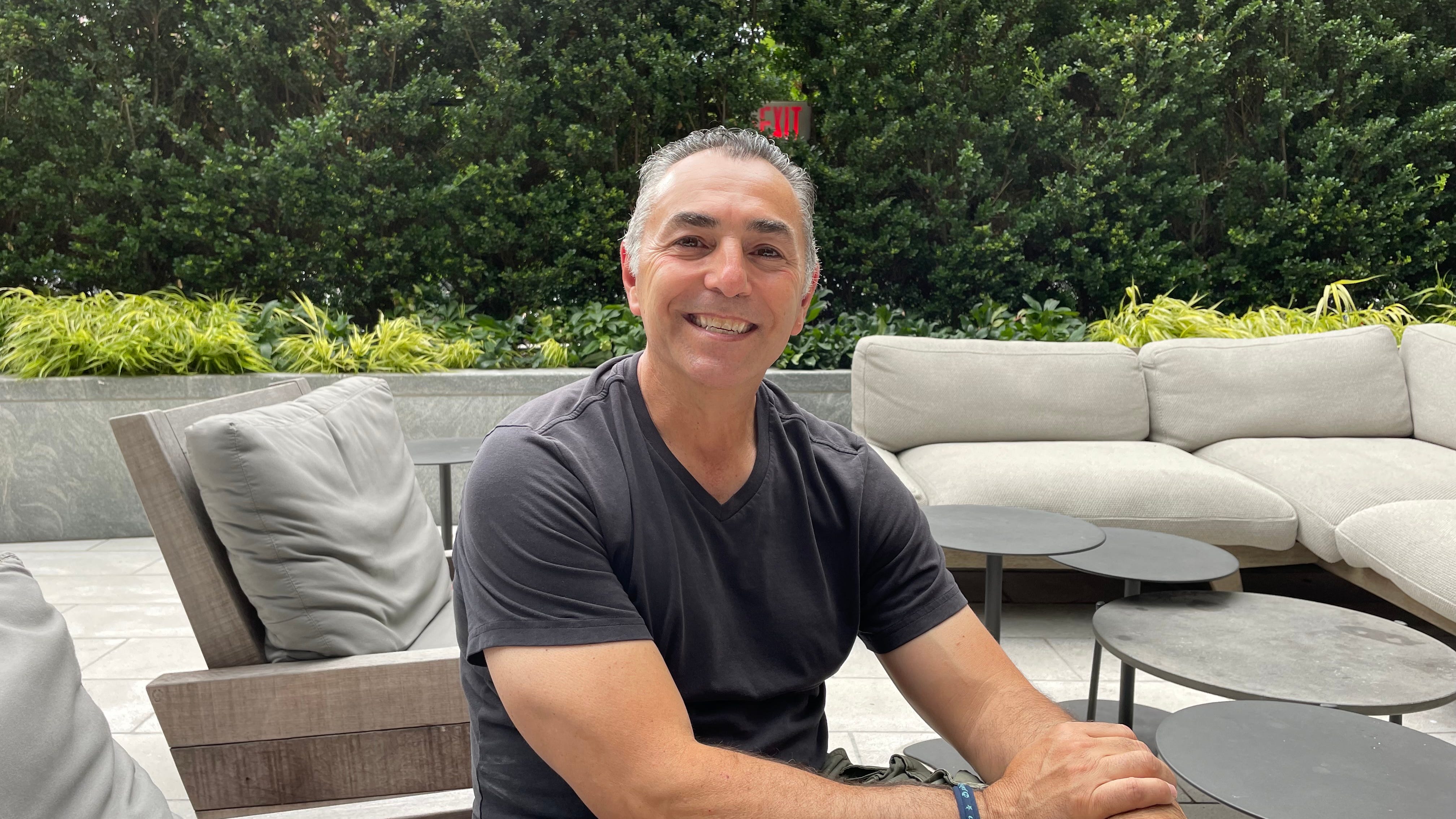 'Sports will help you heal': Ex- Met John Franco reflects on 9/11, impact of sports on community