The Jets fought their way back against the Vikings on Sunday but they couldn’t complete the comeback in Minnesota. Still, the Jets showed that they can be a competitive team as they cut a 20-3 deficit down to 20-15 in the 27-22 loss.

Mike White threw for 369 yards on 31 of 57 passing in the loss but threw two interceptions and the Jets couldn’t convert in the red zone. They settled for three field goals of 36 yards or shorter in the second half while trimming the Vikings’ lead.

The Jets’ quarterback situation for the long-term future remains unclear, but it’s looking more and more like White could be who they go with for the rest of this season.

Carl Dukes and Jason La Canfora of the Audacy Original Podcast “In The Huddle” talked about White’s performance and what to expect from the Jets the rest of the way.

“I think Mike White throwing for 369, Garrett Wilson – we’re seeing his – this is the coming out of like wow, he’s as good as we thought he was – 162 receiving,” Dukes said (6:42 in player above). “You look at this Jets team and you go, why can’t Zach Wilson do what I’m seeing Mike White do? And if he was able to do that then you’d have a lot more confidence. But Mike White has taken this job and he’s running with it. Now they lose, but I was still impressed with what the Jets did on Sunday.”

“No doubt. That game could’ve got out of hand. The defense, once Minnesota hit 20 points, they held them there for a long while,” La Canfora said. “The problem for the Jets was they were chasing the game with field goals and not touchdowns. They needed one more completion, one more winning play in the red zone and they win that football game. It just wasn’t there.”

The Vikings could’ve turned the game into a laugher at home. Minnesota had a 95.5% win probability before the Jets’ 60-yard field goal at the end of the first half. In fact, the Jets were able to turn it around and peaked at a win probability of 59.6% themselves in the fourth quarter. But they couldn’t finish the job.

“Look, should the Jets have won that game? Yeah, they should have,” La Canfora continued. “Will Mike White learn and grow from that? Can LaFleur craft some things or find some things in the red zone? The Breece Hall injury, I think, is really stinging them now because they have a better quarterback in place but the run game is kind of fits and starts. But they’re a  really interesting team. They’re not going to just fall off the map.”

The Bills are heavy favorites against the Jets this Sunday with the point spread approaching 10 despite New York beating Buffalo 20-17 already this season. This time the meeting is in Buffalo and once again the Jets are looking to bounce back from a five-point loss.

White and the Jets will look to upset the Bills on Sunday to continue their push for the playoffs. It’d be their first playoff appearance since 2010. 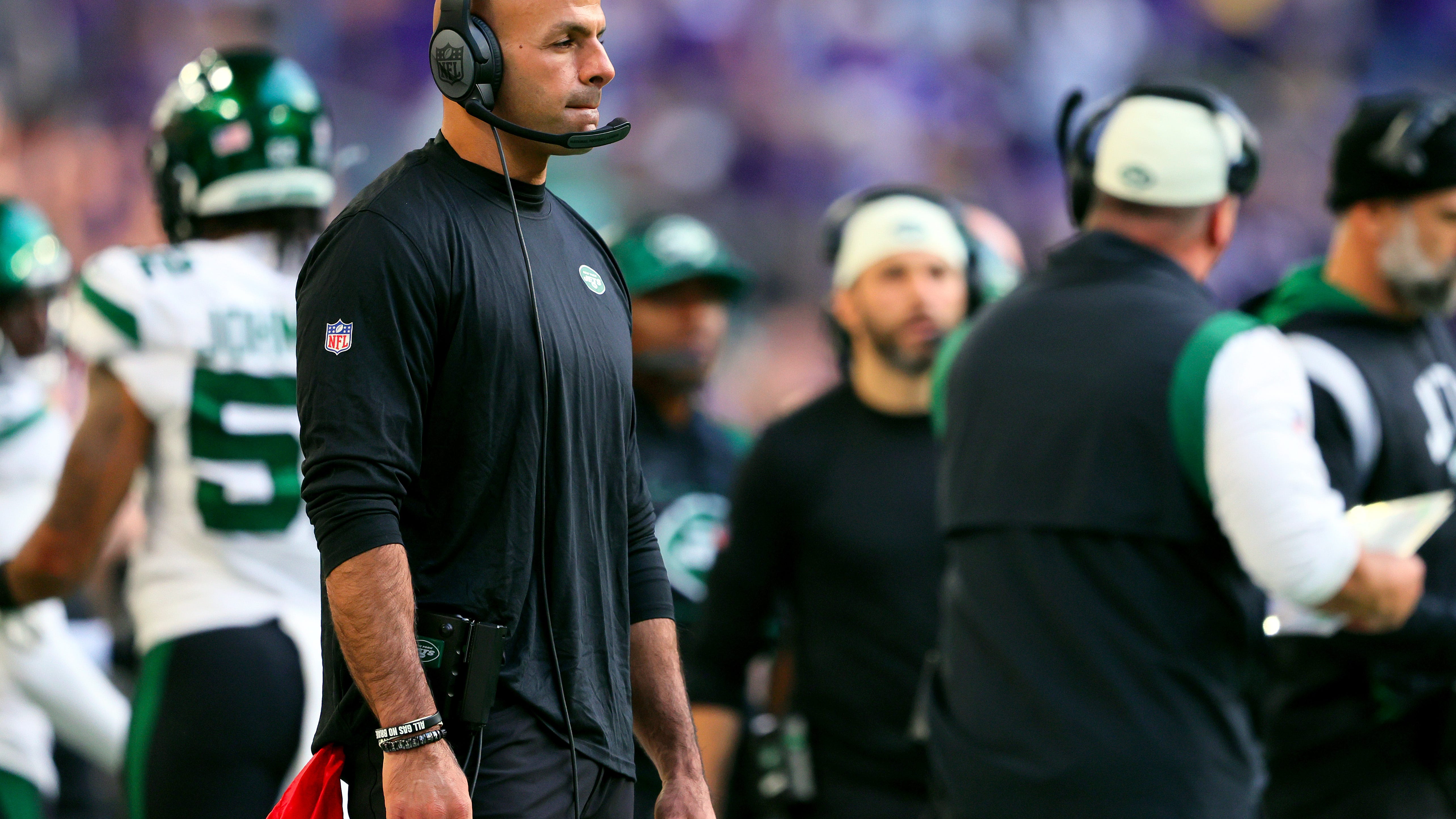 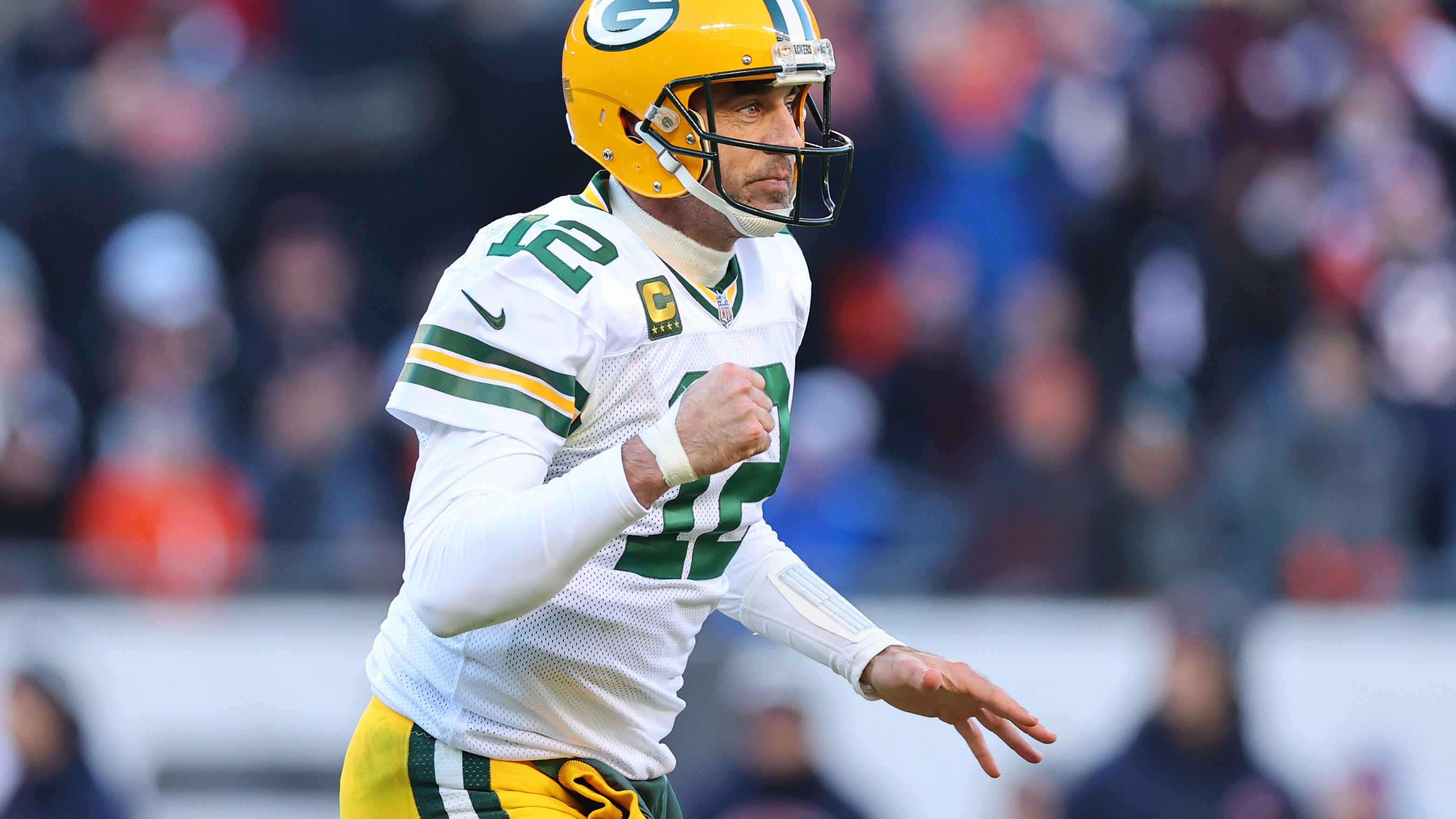 Shorr-Parks: Jets trading for Aaron Rodgers could be a winning situation for both sides