According to a high-follower social media account run by an apparent friend and superfan of Irving's, the Nets offered the mercurial point guard a five-year, $250 million extension -- with salary provisions tied to games played.

According to the fan, who goes by YingKo Pin and purports to hail from China, the offer stipulated that Irving would be paid 15% of his salary for fewer than 30 games played; 85% for 60 games; 90% for 65 games; and the fully salary for at least 72 games.

According to @/yingkopin the Brooklyn Nets offered a 5-year, $250 million max contract to Kyrie Irving

The catch was some unreasonable games played requirements

It was unclear whether the supposed salary clauses included games missed for injury or made no such distinction.

Injuries have been a problem, including a shoulder ailment and subsequent surgery that limited him to just 20 games in the virus-interrupted and -shortened 2019-20 campaign.

Of course, Irving was limited to just 29 games last season over his refusal to comply with New York City's vaccine mandate for athletes and entertainers. In 2020-21, shortened to 72 games because of a late start due to the virus, Irving played in 54 games, 75% of the Nets' contests.

Irving has also missed time for general load management, as well as personal reasons such as his sister's birthday party, where he was seen without a mask and was made to sit out for violating league virus protocols.

Earlier this week, it was reported that Irving had offered a new deal that would call for him to lay in no more than 60 games per season. Irving seemingly refuted the report, suggesting it was inaccurate. 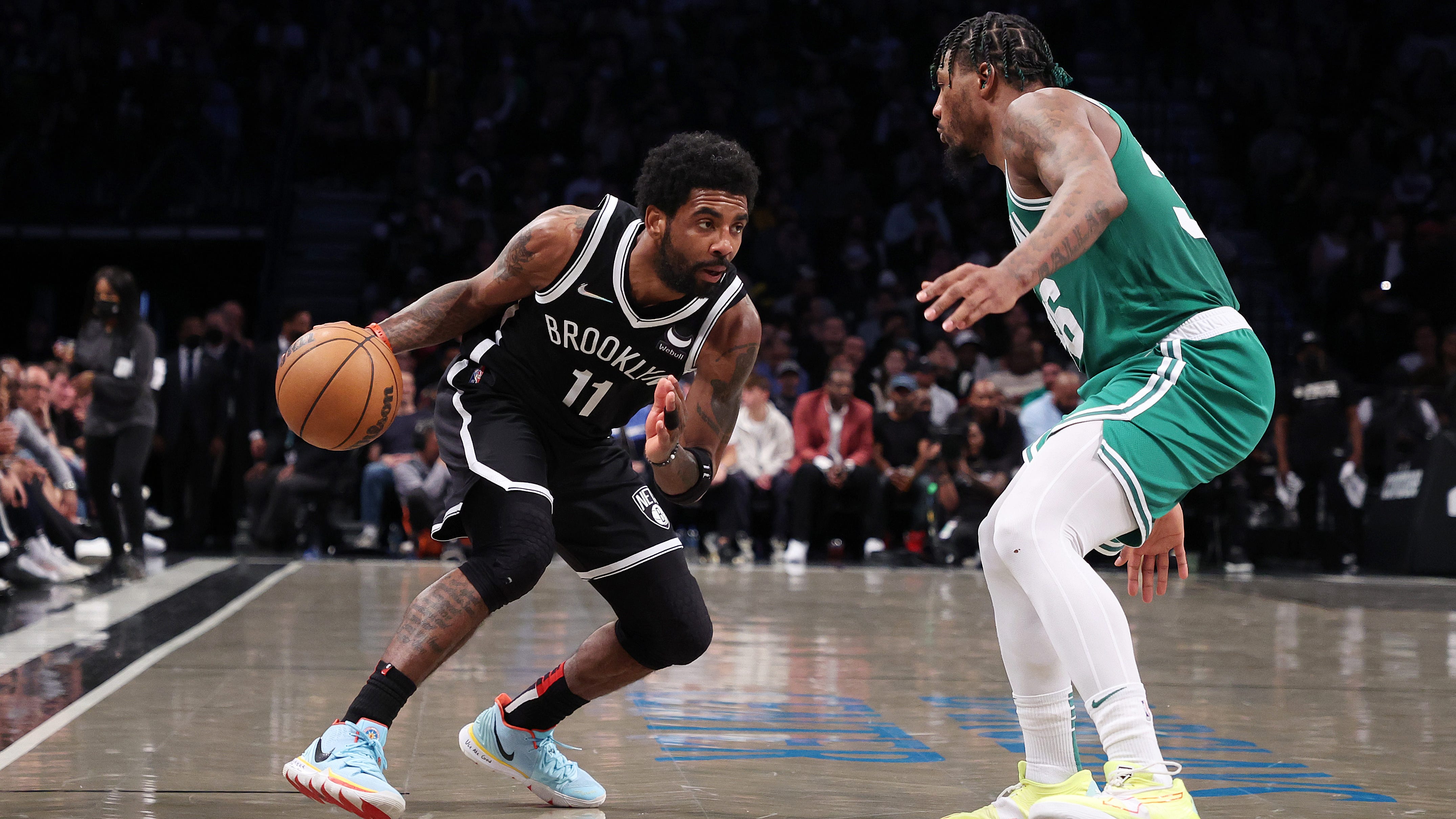 The Nets and Irving were ultimately unable to reach an accord on an extension. He exercised his $37 player option for 2022-23, setting him for a potential foray into free agency next offseason.

It was unclear whether the Nets' reported offer would be permissible under the collective bargaining agreement. Irving, a seven-time All-Star, is the vice president of the NBA Players Association, so it's safe to assume such an offer would gain the attention of the union, given the fraught debate over the trend of resting star players during the marathon 82-game regular season.

The league has acknowledged player concerns about preserving their bodies but said the potential loss in revenue from a shortened season would have to be offset with gains elsewhere.