Can you smell what the Super Bowl is cooking?

Just before the Cincinnati Bengals were about to kick off Super Bowl LVI to the Los Angeles Rams, Dwayne ‘The Rock’ Johnson appeared on the field with a mic in hand to hype up the crowd at SoFi Stadium.

It was a very WWE-type moment for the Super Bowl, with The Rock introducing both teams even though they had already came out onto the field and were ready to play.

The Rock’s monologue lasted about two minutes and many fans watching the game loved the fact that The Rock was involved.

The Rock has to intro every Super Bowl from now on.

Mic in hand in front of crowd The Rock can’t really be touched.

The Rock cutting a promo to open the Super Bowl

The Rock is the Super Bowl hype man

let the Rock run down on kickoff coverage

On the other hand, others just wanted the game to start.

Is the Rock filibustering

What the hell the rock doing kick the damn ball offf 😂😂😂

"Why is The Rock on the field?" pic.twitter.com/hgsJPk895w 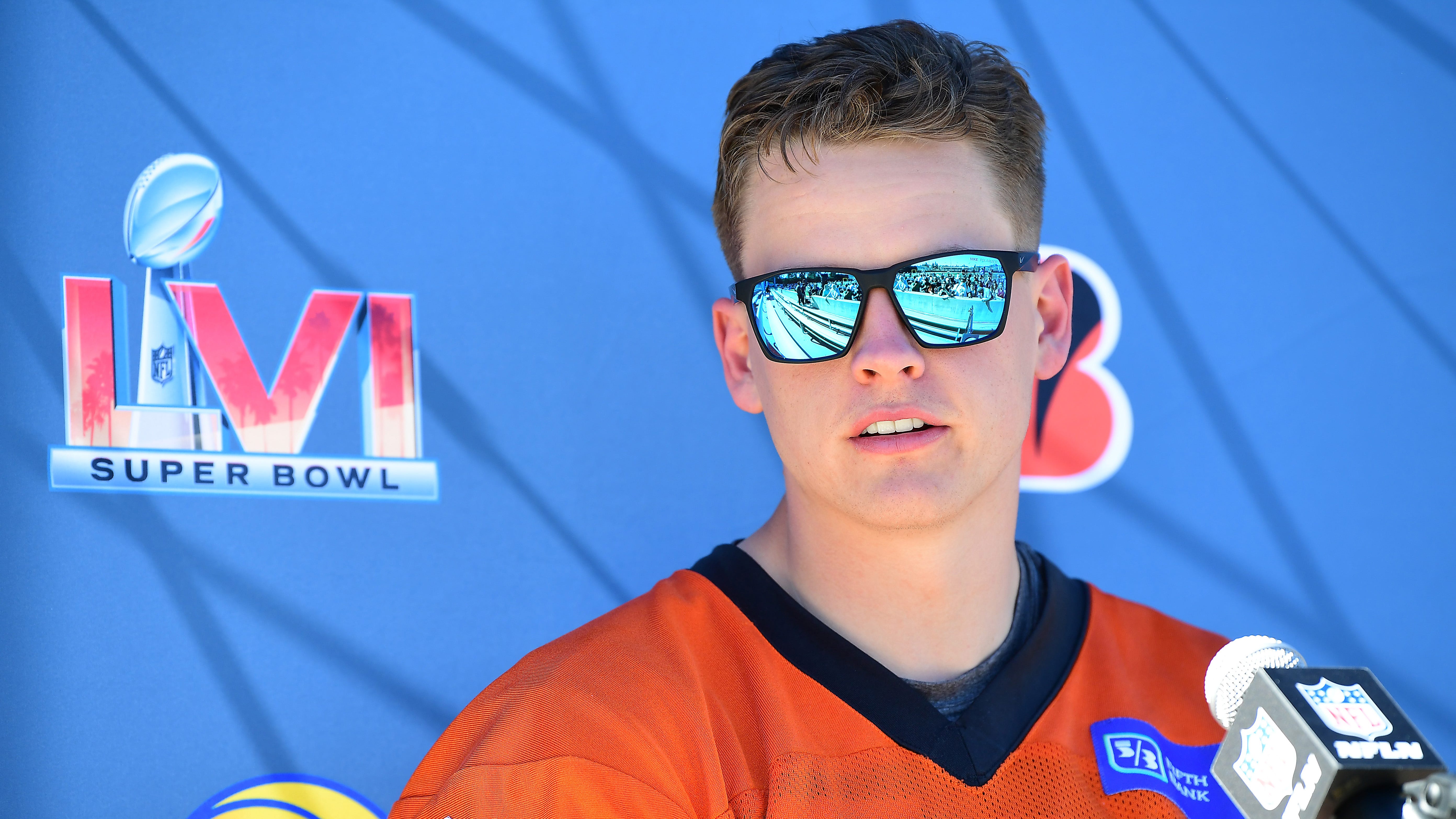