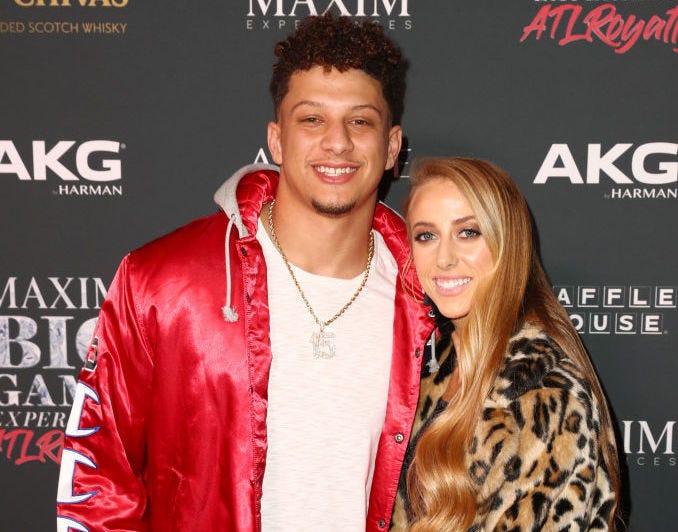 In dual Instagram posts, the couple showed their excitement in a series of photos.

In the third photo, baby Sterling holds a photo of the ultrasound wearing a pink t-shirt that reads, “I have a secret to tell you… I’m going to be a big sister.” 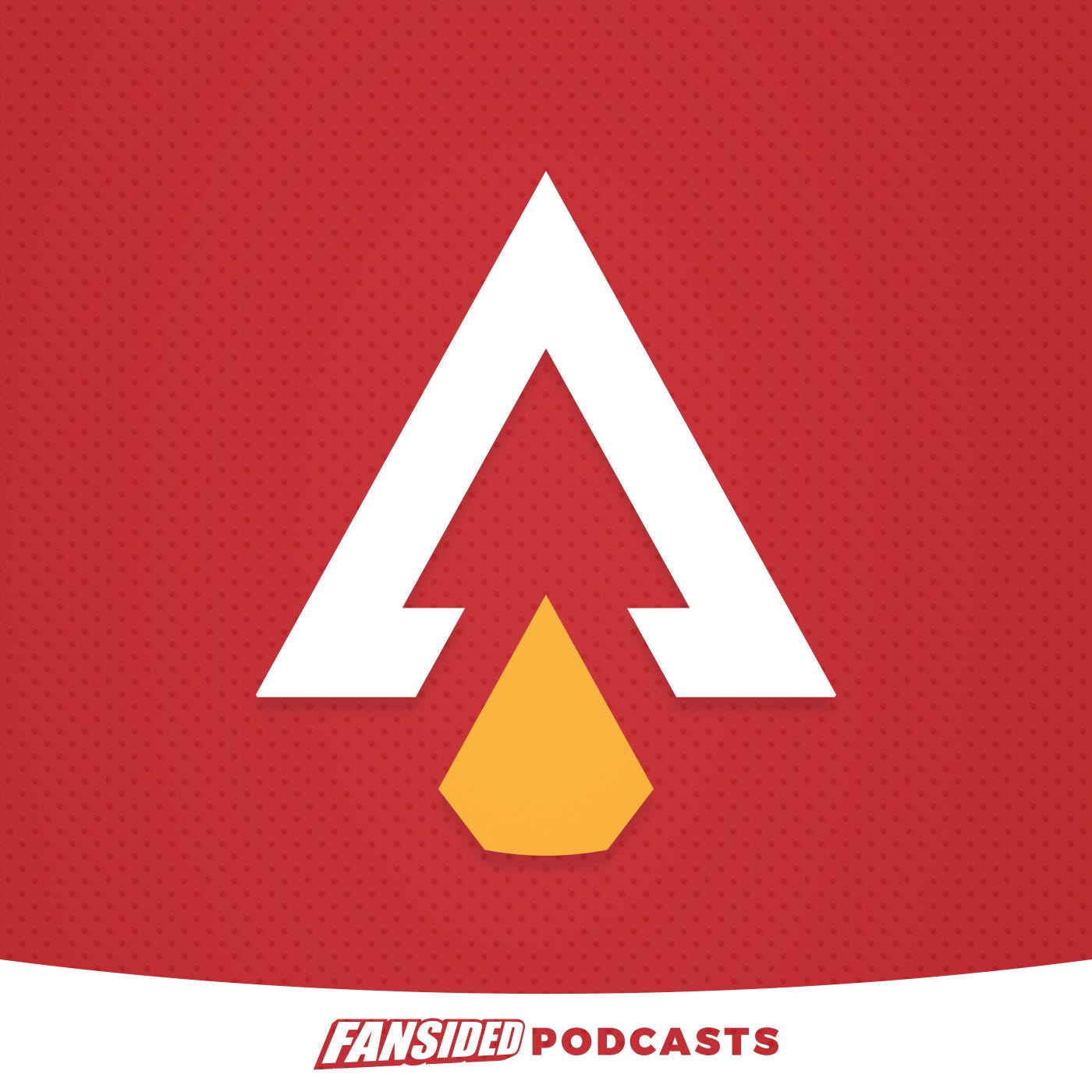 The caption on both posts simply read, “Round 2!” Which is really more of a boxing reference, but we’ll forgive the excited parents for the pun oversight.

Matthews shared an Instagram story too that featured another adorable shot of Sterling, with the caption, “Gonna be the best Big Sis.”

As Today reported, the expectant mother is a personal trainer and co-owner of the Kansas City Current soccer team. Both pro teams shared their own celebratory posts. Mahomes’ football team via an IG story; while the Current shared a shot of Matthews holding an ultrasound as she posed with her husband and daughter. 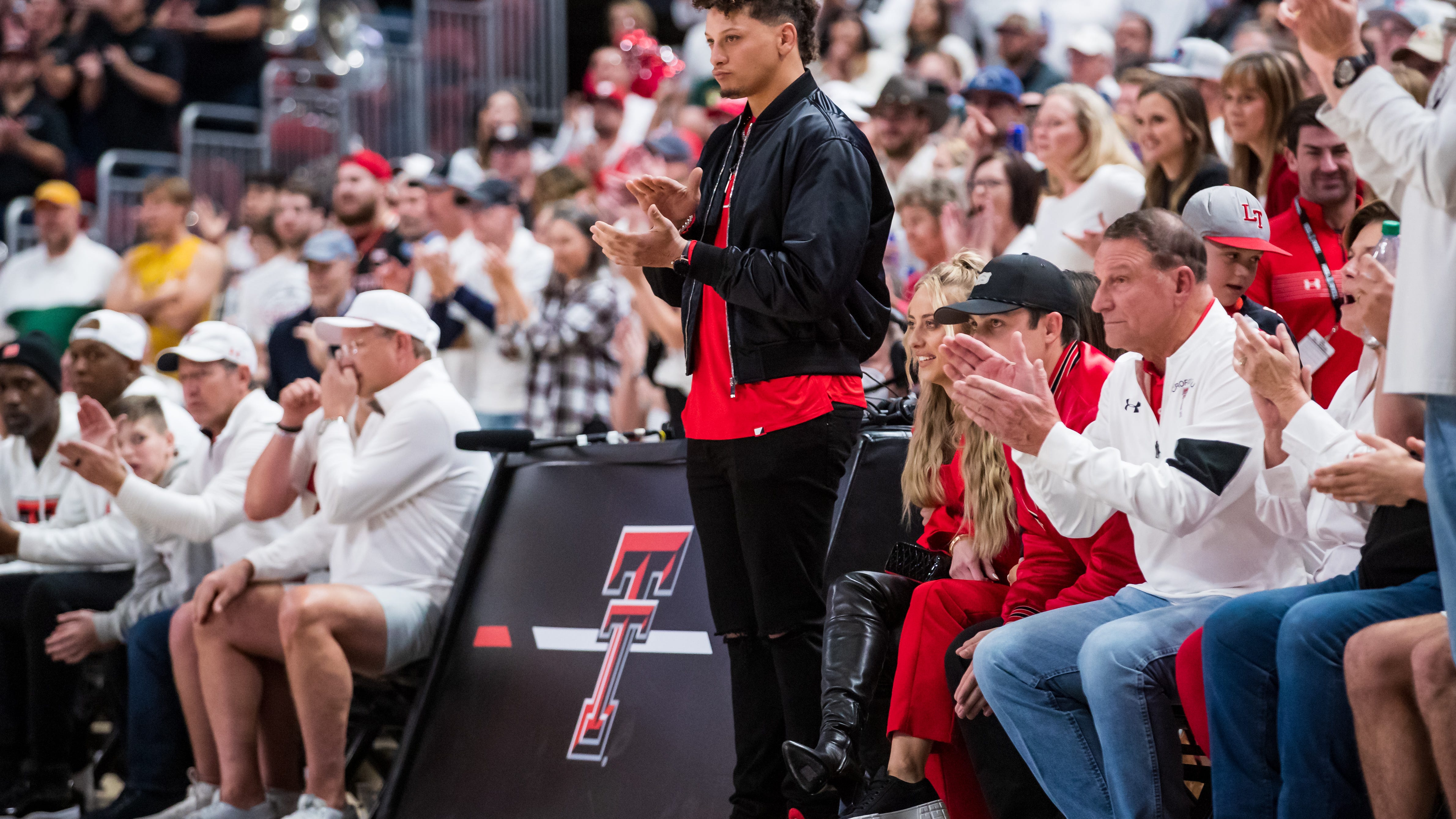 The couple – both 26-years old – had been high school sweethearts, and married in March of this year. While they'd been coy about adding any more kids to the team, Matthews sounded ready for another in a recent Instagram story Q&A session.

“It’s like constantly having your best friend with you,” she wrote, about having a baby. “She makes me the happiest and even on bad days I truly love being with her and doing things with her. I love watching her grow up everyday and start to be able to do things on her own!”