The NFL announced on Thursday that it was increasing the suspension of Cleveland Browns quarterback Deshaun Watson from six games to 11 games.

The suspension also comes with a $5 million fine and an agreement for Watson to undergo counseling after violating the league’s Personal Conduct Policy following allegations of sexual assault and misconduct from two dozen massage therapists.

Thursday’s decision likely marks the end of a year-plus long controversy surrounding Watson, who has not played since 2020 and was traded to the Browns amid the league’s investigation and civil lawsuits filed against the quarterback.

Yet, while the suspension was increased after independent arbiter Sue Robinso’s decision earlier this month, many fans and media still scoffed at the 11 games Watson was receiving and voiced their opinions on it on social media.

Deshaun Watson gets away with too light a punishment, in my opinion. An 11-game suspension and $5 million fine means he's missing just 13% of the games and losing 2% of the money on his five-year, $230 million contract.

An 11 game suspension feels like the number of games you'd pick that's short of a full season without it feeling like you were trying to do that.

11 games for Watson still not enough....

And of course his 1st game back will be against the Texans...

I think it would’ve been much funnier to fine him $230 million but what do I know? https://t.co/0C9hUDUVJS

Still a joke. Still an insult. Less than a half of football per assault. https://t.co/MAJaXRCjwZ

Enormous L by the @NFL if true https://t.co/ODYOsPiWef

This is why he did the whole “I made mistakes” tour. He will play this year, the fine is a drop in the bucket for him. Nobody wanted this to go to court https://t.co/P6SdAZhCEf 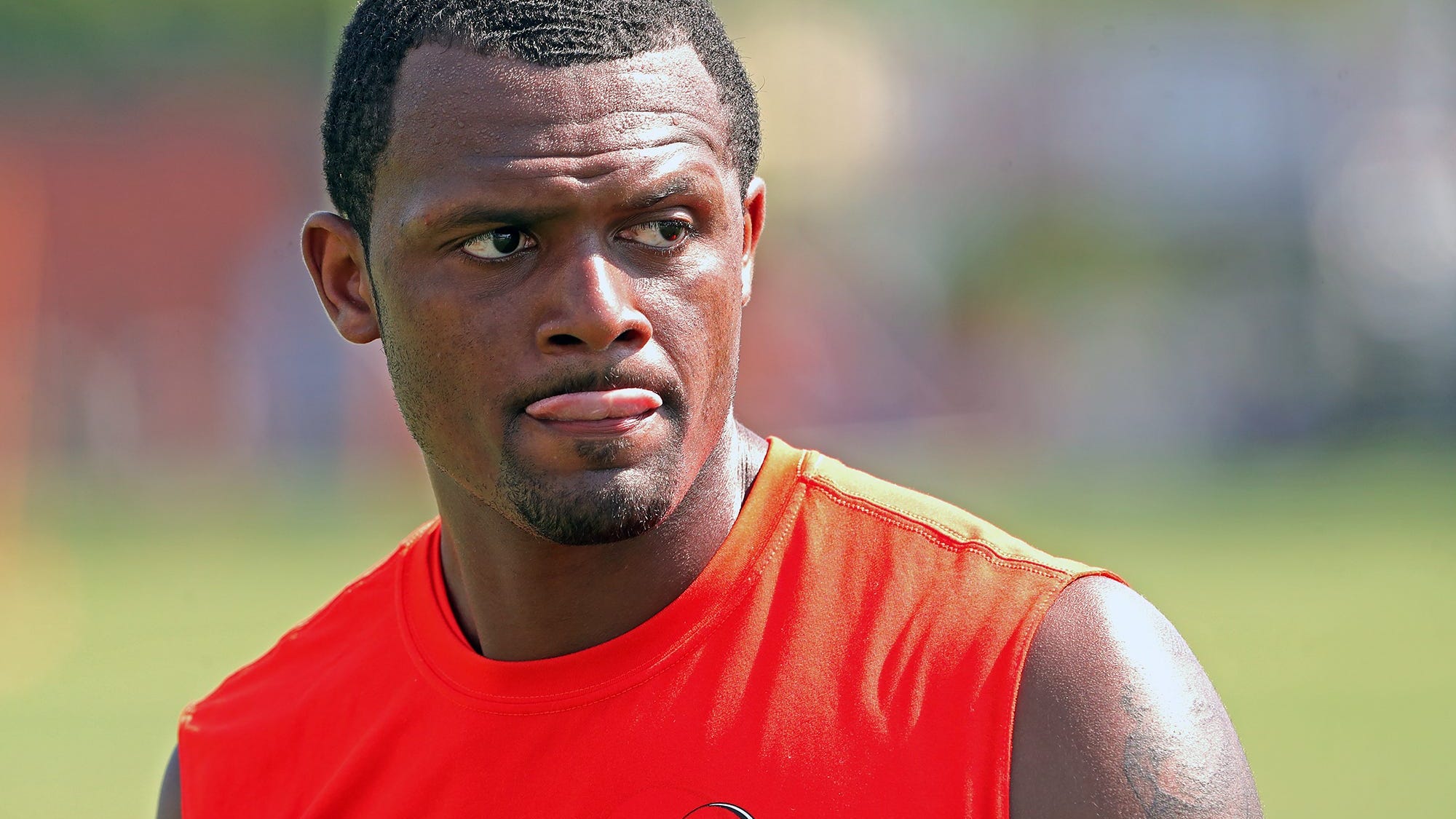