The Philadelphia Eagles have agreed to a one-year deal with former All-Pro and Pro Bowl defensive tackle Ndamukong Suh, according to Adam Schefter.

Suh, 35, played for the Tampa Bay Bucs last season, playing all 17 games and recording 27 tackles, 8 tackle for losses, and 6 sacks.

Suh has started 191 out of 191 games in his NFL career, missing only two due to a suspension.

Suh was ranked 32nd against the run among starting DTs last year, per PFF

Prior to last season, Suh has had an illustrious NFL career playing for the Lions, Dolphins, and Rams, reaching five Pro Bowls and being named first-team All-Pro three times and second-team twice. Suh is a member of the 2010 NFL All-Decade team.

On Wednesday, the Eagles also signed DT Linval Joseph to a one-year deal. These additions come following the loss of DT Marlon Tuipulotu, who was placed on Injured Reserve. Eagles first-round pick DT Jordan Davis is already on injured reserve, as well. 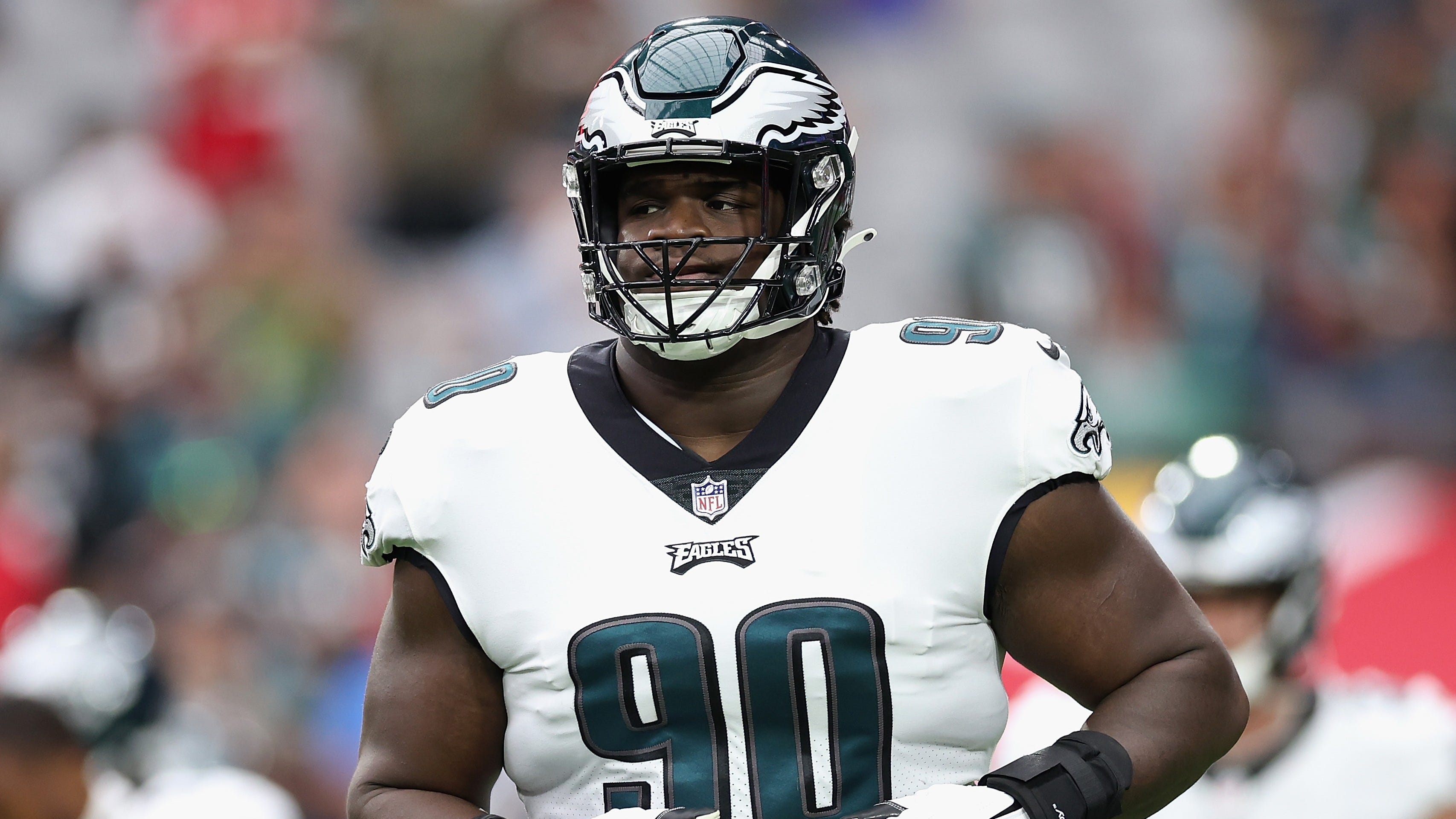