The Philadelphia Flyers have offered their head coaching job to John Tortorella, according to NHL analyst Kevin Weekes.

Weekes reports the sides are in the late stages of the negotiating process.

Tortorella, 63, has coached for the New York Rangers, Tampa Bay Lightning, Vancouver Canucks, and Columbus Blue Jackets over his head coaching career which began in 1988, highlighted by a Stanley Cup win with the Lightning in 2003-04. 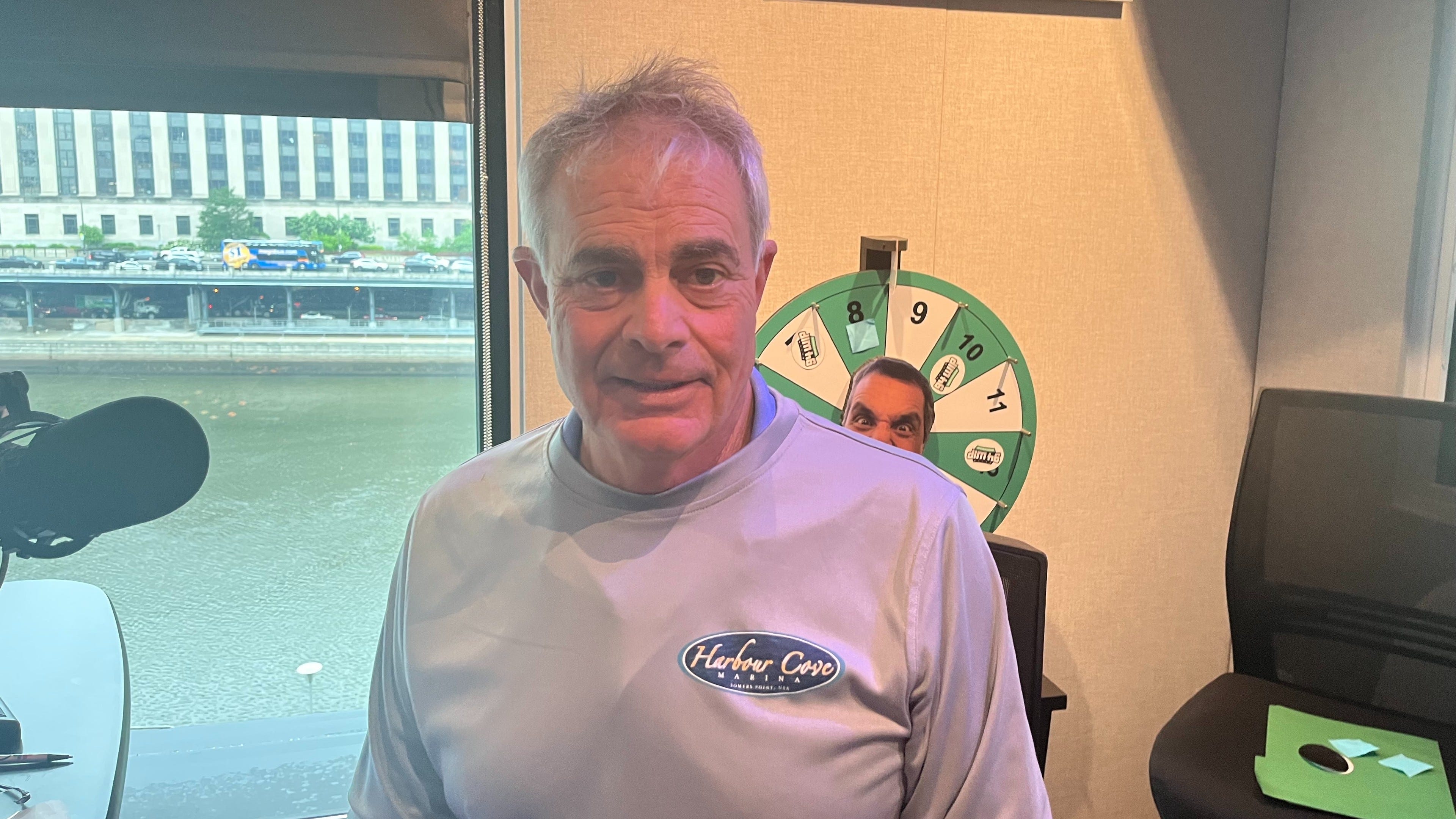