From the moment Kevin Durant requested a trade out of Brooklyn last month, many wondered and debated whether the Celtics could be involved if they offered a package around Jaylen Brown. Now it appears that speculation has taken a step towards reality.

According to Charania, the Celtics offered Brown, Derrick White and a draft pick for Durant. He adds that the Nets have rejected that offer and countered by asking for Brown, Marcus Smart, multiple draft picks and potentially one more rotation player.

Charania reports that the Celtics are “less inclined” to include Smart and multiple other assets along with Brown, but that their interest in acquiring Durant is very real.

“As of right now, the Celtics have emerged as a serious possibility as a landing spot for Durant,” Charania writes. “They have tremendous interest in bringing him and view him as a piece that could take them over that final hurdle. Although there is work to be done, there is a deal to be had that would suffice the Nets’ overwhelming ask.”

The Celtics are coming off a trip to the NBA Finals and have already gotten better this summer by adding Malcolm Brogdon and Danilo Gallinari, but if these reports are true, it’s clear that Brad Stevens and the Celtics front office believe Durant would get them even closer to Banner 18 than sticking with their current roster would.

Durant, a two-time Finals MVP and 12-time All-Star, is signed for four more seasons, which will take him through age 37. Brown has two years left on his contract.

While the Celtics may be hesitant to include Smart in the deal, the addition of Brogdon this offseason could make it at least a little easier to swallow if they did ultimately make that deal.

Charania reports that the Miami Heat and Toronto Raptors also remain “in pursuit” of Durant. He doesn’t believe any deal is imminent at this moment, but writes that the Nets would like to have things decided before the start of training camp on Sept. 26. 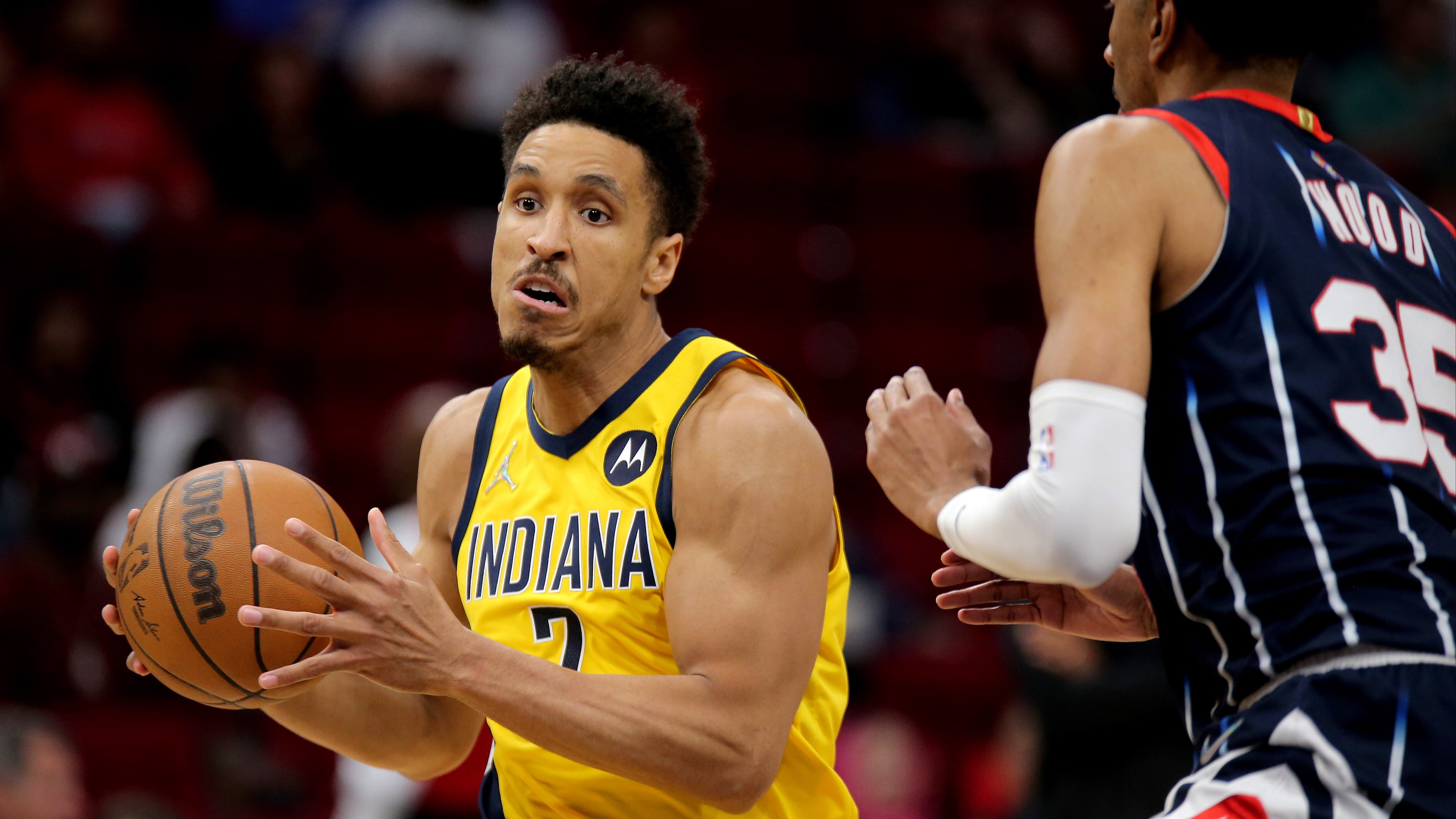