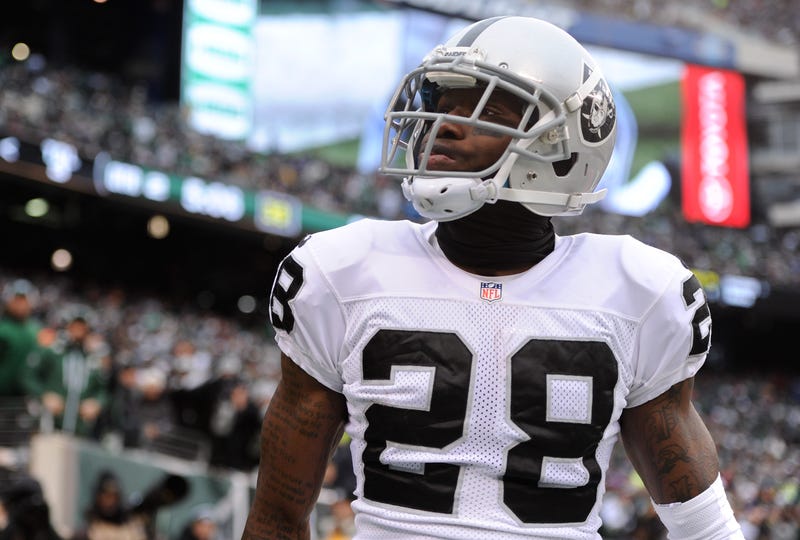 Five people were fatally shot and one seriously injured in a mass shooting at a residence in South Carolina on Wednesday, authorities said.

The gunman, who later took his own life after being pursued by law enforcement, was 32-year-old former NFL defensive back Phillip Adams, a source told the Associated Press.

Among the victims were Dr. Robert Lesslie, a prominent local physician in the town of Rock Hill, where the incident transpired; his wife, Barbara; two of their grandchildren; and a man who had been working on their property.

A sixth victim was hospitalized with serious injuries from gunshots, police told reporters, according to the New York Times.

Dr. Lesslie specialized in emergency medicine according to the website for the office where he worked, the Times reported. He founded a local medical center in 1981, was an active member of his church, penned opinion pieces in newspapers and magazines, and authored several books.

Adams, who last played in the NFL with the Atlanta Falcons in 2015, appeared in 78 games in his five-year career. He was drafted by the San Francisco 49ers in the seventh round in 2010, and later spent time with Patriots, Seahawks, Raiders, Jets and Falcons. He retired with 108 career solo tackles, five interceptions, and 15 passes defensed.