No one would dispute that Patrick Mahomes is one of the best quarterbacks in the NFL right now, but Sean Payton seems to think even that isn’t giving him enough credit.

While Mahomes is among the elite, Josh Allen has made a case for himself, although he lacks the accolades and titles Mahomes does. Tom Brady has the winning pedigree, but doesn't presently have the ability Mahomes boasts.

Appearing this week on "The Herd" with Colin Cowherd, the former Saints coach made his stance abundantly clear.

“He’s the best,” Payton said, cutting off a question from Cowherd about watching Mahomes from afar.

As Cowherd started to say “there are all these arguments” people make to point to somebody else, Payton cut him off again.

After making his stance clear, Payton retold the story about the Saints nearly landing Mahomes. While Payton’s assertion isn’t exactly earth-shattering, it does reaffirm the fondness Payton holds for Mahomes, even though he never ended up coaching him.

At this point, we shouldn’t be surprised such views on Mahomes are so widely-held. 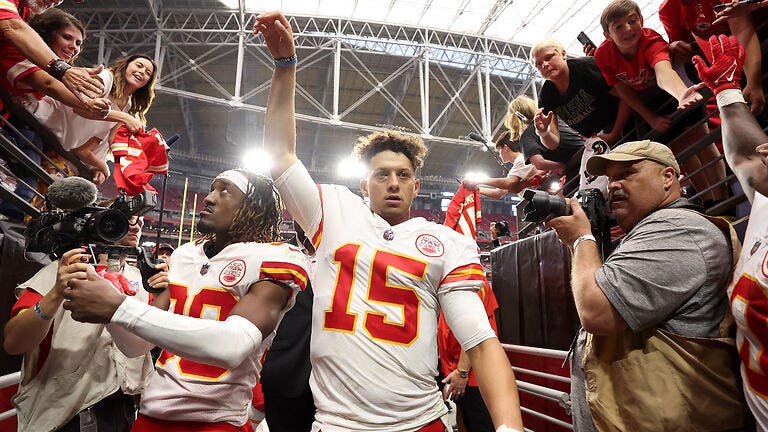 Tony Gonzalez: Patrick Mahomes is on his way to becoming best QB ever