There does not appear to be any secrets between Kyle Shanahan and Jimmy Garoppolo with respect to the quarterback’s future in San Francisco. That seems to have helped prevent awkwardness from creeping into their relationship. 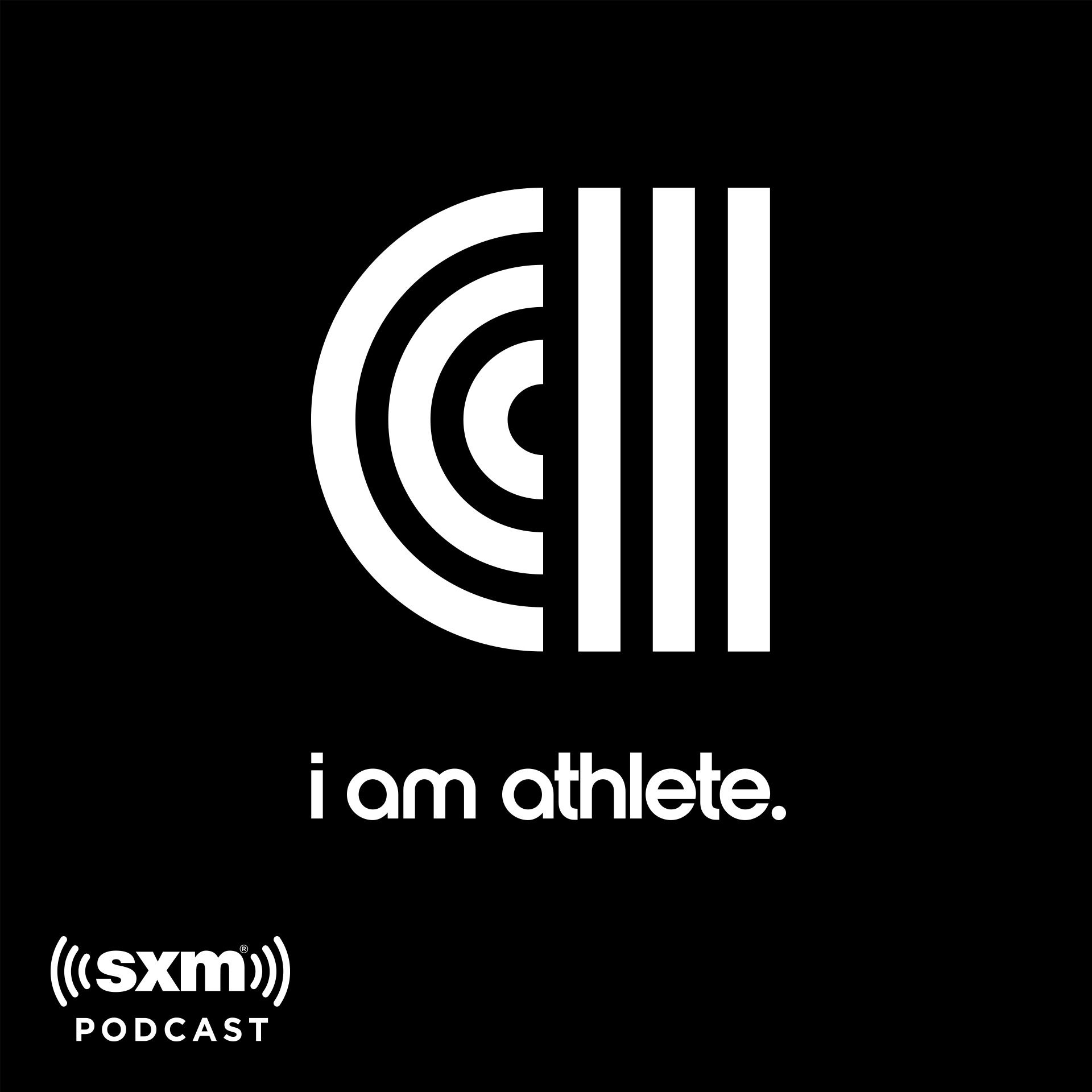 After picking Trey Lance third overall in the 2021 NFL Draft, the Niners are ready to hand the offense over to the second-year signal-caller. That has prompted Shanahan to make abundantly clear that Garoppolo has no future in San Francisco, be it in the short- or long-term.

They’ve yet to find a suitor for Garoppolo, however. In the interim, Garoppolo, who has been cleared to throw, has been working out away from the team but is still at the facility.

That setup could make for some awkwardness, but Shanahan said on the “I Am Athlete” podcast that there hasn’t been any weirdness.

“I feel for him having to go through this. But that’s how these contracts are, that’s part of the business, and when you do have a relationship and people understand each other, he knows we’re doing as good as we can without hurting our own building. I think he respects that from us, and I respect him as always.”

The thing holding all of this up is the 49ers’ understandable desire to get something in return for Garoppolo. His contract is structured such that the 49ers can cut him and suffer little financial penalty, as he only carries a $1.4 million dead cap charge, according to Spotrac. Reaching that point ultimately is a nuclear option for the 49ers.

Garoppolo’s rehab from shoulder surgery this offseason stagnated any market for him though. At this point, it would probably take an injury to a starter elsewhere in the NFL in order for San Francisco to part with Garoppolo by way of a trade. Teams know he all but certainly will be available for nothing after final cuts, so it doesn't make sense to trade for him unless a team desperately wants him.

If that was the case, he wouldn't be in San Francisco right now.