One of Tim Tebow’s biggest fans was in mourning over the former Heisman Trophy winner’s career essentially being over.

Skip Bayless, the co-host of FS1’s “Undisputed,” reflected on Tebow’s NFL career during Thursday’s show, calling it “one of the saddest stories, maybe the saddest story, that I have ever encountered on the field.”

“By that, I mean I’m not talking about personal tragedy here. Obviously, we’re not talking about terminal illness or loss of a loved one. I’m talking about as an athlete his story is as sad as it gets,” Bayless said, talking to co-host Shannon Sharpe. “As you well know, he was one of the greatest college football players ever. He won two national championships at Florida. He won a Heisman Trophy. He was a first-round NFL pick…and then he got the worst break of his football career when the guy who picked him got fired in the middle of his rookie year before he even was able to start an NFL game Josh McDaniels was gone.”

Bayless continued by pointing out how Tebow was able to take a 1-4 Broncos team the next season, with a new regime that did not draft him and did not want him there, into the playoffs by going 7-4 as a starter.

“He simply went on the greatest quarterback run of clutch play I have ever seen,” Bayless said. “I’m not talking about two or three games, I’m talking about an 11-game run in which he turned around a 1-4 team and led them to the AFC West Division Championship [game].”

Tebow and the Broncos went on to face Tom Brady and the New England Patriots in that divisional playoff matchup and were blown out, 45-10, and Tebow never started another game in the NFL again.

“That is mind-blowing to me,” Bayless said. “He obviously got some looks...but was he ever allowed to start a game for the Jets at quarterback? … Before you knew it he was out of football.”

Bayless spoke for nearly eight minutes about Tebow, even questioning why the Jacksonville Jaguars were not trying to utilize his quarterback skills and forcing him as a tight end.

Bayless’ take may be a bit hyperbolic. While Tebow did show flashes of success, plenty of quarterbacks like him have come and gone through the NFL in a blink of an eye because they were not given the right opportunity or situation.

Some may argue Tebow received more opportunities than others, which Bayless acknowledged, among other things, in the beginning of his impassioned defense of Tebow.

But Bayless is a firm believer that, regardless of your opinion of him off the field, he got a raw deal on it. 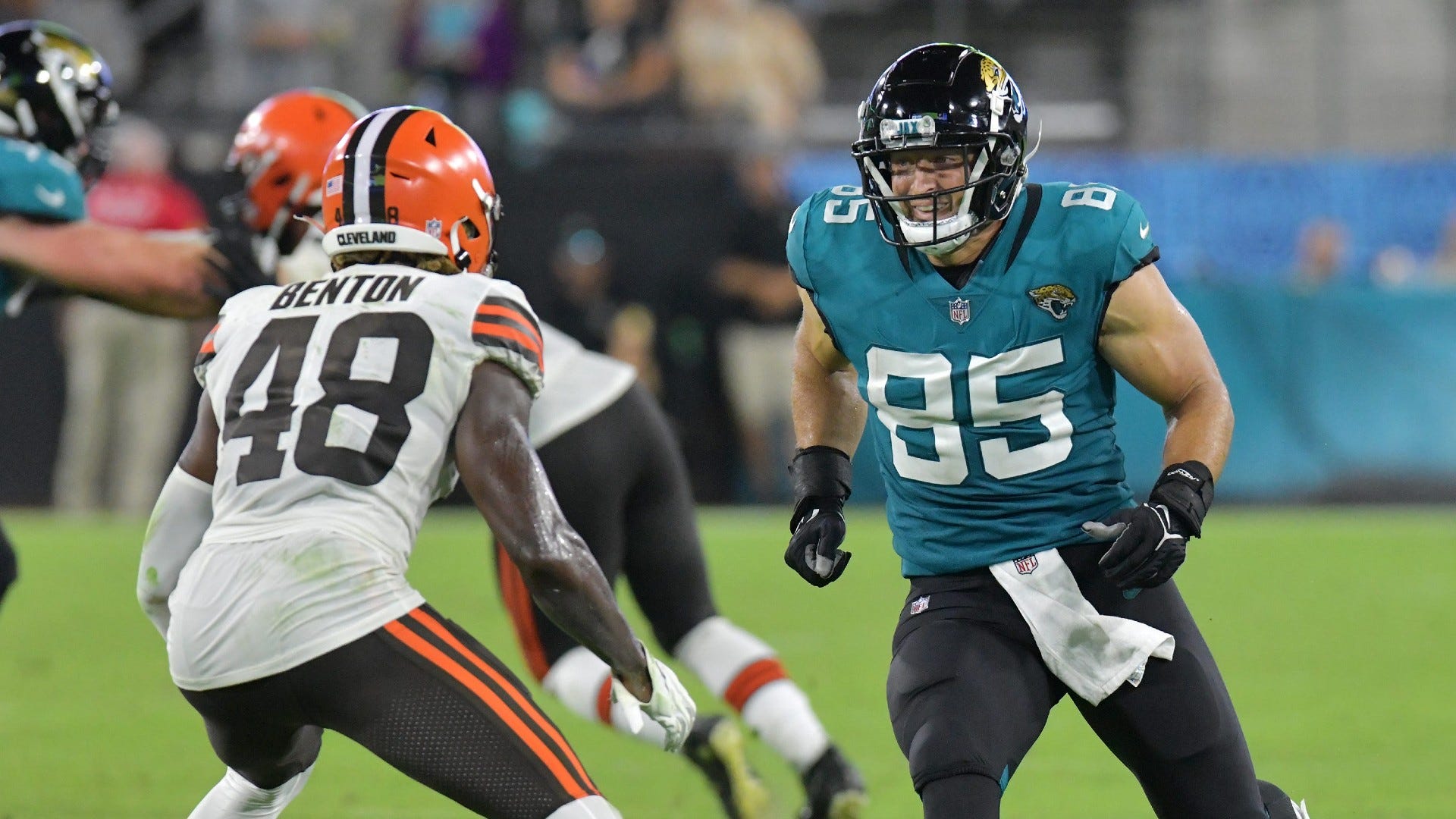