For years, Charles Barkley has made passing comments about wanting to kill Skip Bayless.

Those remarks have come at the expense of Bayless’ wife’s mental health.

Barkley regularly has made remarks about wanting to kill the FS1 talk show host, most notably in 2017 when Barkley said if he was dying, he would want to “beat (Bayless) like a dog” before passing.

Bayless can be a hot-taker and whatnot, but this is a weird bit for Barkley, to be sure. And Bayless revealed on his podcast "The Skip Bayless Show" last week that it has caused great fear for his wife, Ernestine.

“My wife Ernestine has believed for 15 years that Charles Barkley is nothing but a sick individual," Bayless said. "To her he is just pure evil, that he is depraved, that he is a scumbag and fears that one day, Charles will somehow inspire some other nut to end my life.

“This haunts her, this hurts her. She believes that in the end, Charles Barkley would have my blood on his hands. … If that was his goal, then I congratulate him, because he wins this one. He has hurt my wife deeply.”

Barkley very well might be intending to be hyperbolic, but it’s unsurprising such emphatic remarks from someone with a large platform would have Ernestine concerned. Bayless at one point during his podcast pleaded for Barkley to not use the “k word” going forward.

We’ll see if this marks the end of Barkley’s remarks, or if it only fans the flames. 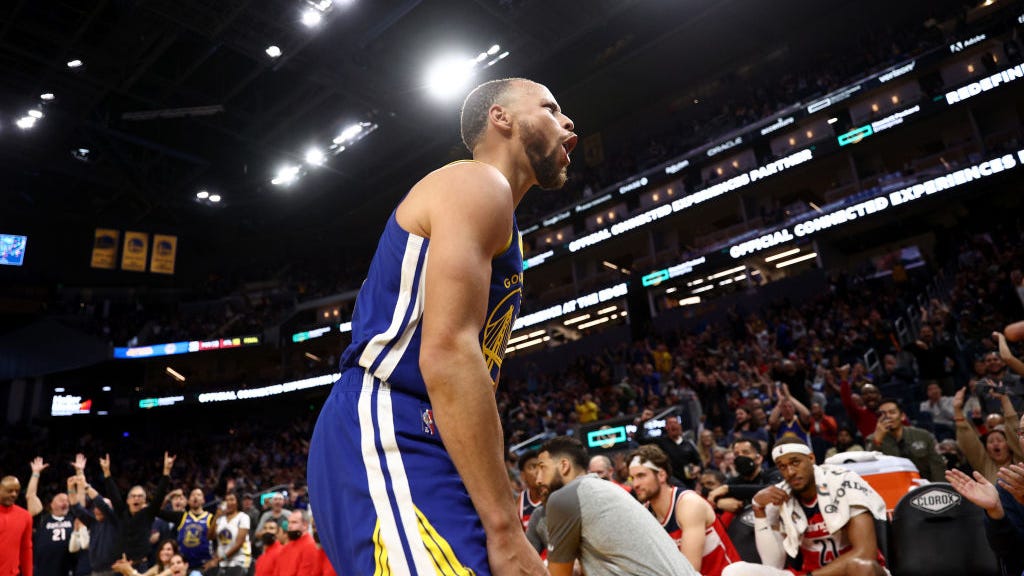