Could Steph Curry follow Michael Jordan’s path into dabbling in baseball? We kid, of course, but the Golden State Warriors star was getting some hacks in on Wednesday.

Curry was at RingCentral Coliseum taking some batting practice prior to the Oakland A’s game against the Houston Astros and was making some decent contact, although we do not expect him to be able to catch up to a major-league fastball with that swing.

Steph Curry's swing is as smooth as his jump shot

The four-time NBA champion was wearing a No. 19 A’s jersey with the name of his foundation — Eat. Learn. Play., which is a mobile resource center that helps provide crucial resources to the Oakland community, per its website.

Curry was on hand because his foundation was hosting more than 1,000 kids to attend Wednesday’s game against the AL West leader while the Warriors star and his wife, Ayesha, were set to throw out the ceremonial first pitch.

Not only did Curry partake in batting practice, he also got the chance to meet another popular Bay Area figure — Astros manager Dusty Baker, who led the San Francisco Giants to the NL pennant in 2002.

The Riverside native and long-time Giants manager got to meet one of the finest athletes in California.

“He’s already late, so we’re going to fine him for being late and make sure that … he’s not in the lineup,” Kosay said. “Probably wait for him to come off the bench.”

Kotsay is fining Steph for being late to warm-ups and won’t put him in today’s lineup 😂 pic.twitter.com/Hi3ky94AiU

Surely, Curry is not late to any shootarounds. 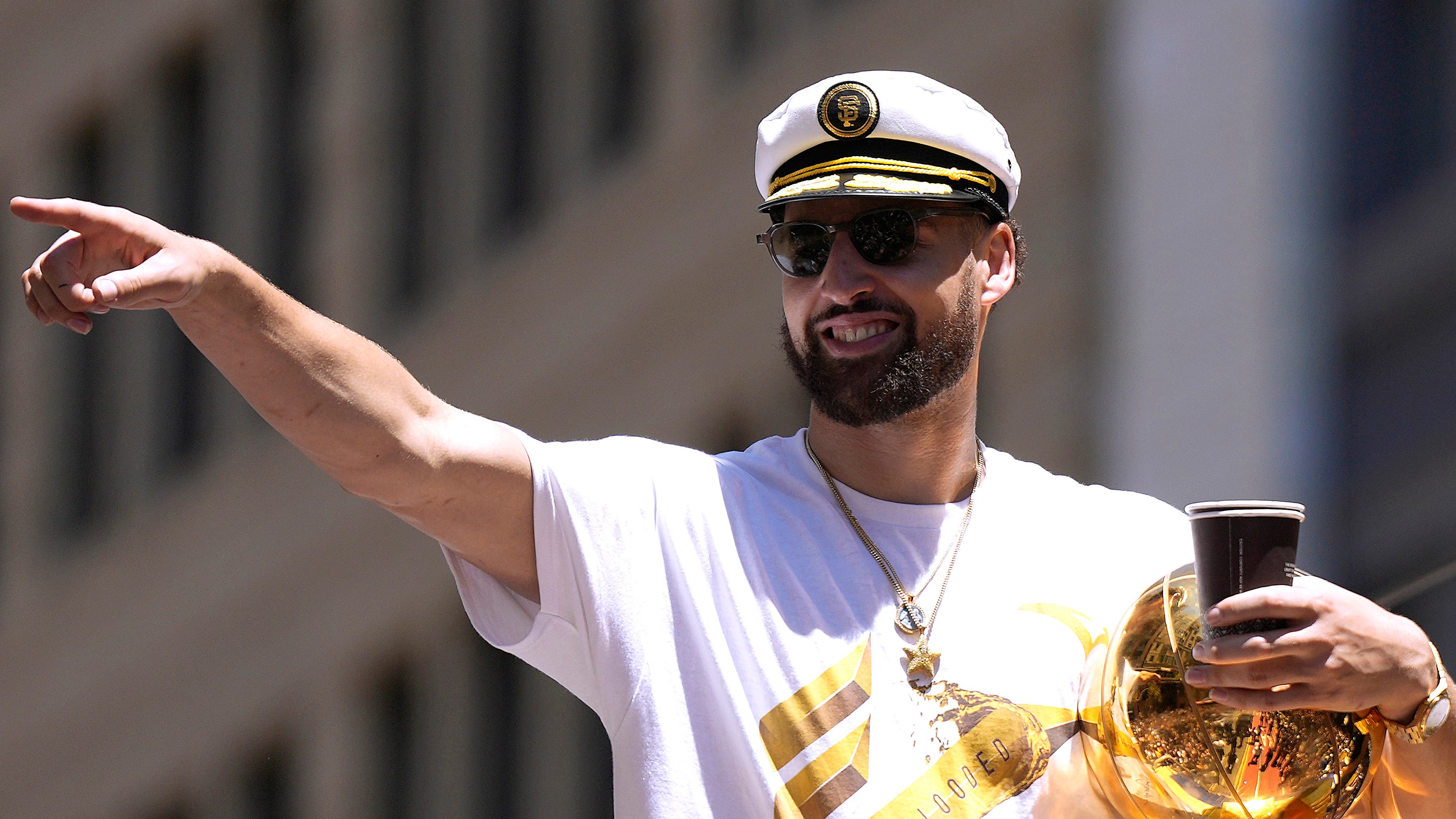