It was media day for the Minnesota Timberwolves after an eventful offseason that saw no first-round draft picks, the team being sold to an ex-Yankee player, and the team's president of basketball operations being fired a month before the season opener.

At the media day, new owners Alex Rodriguez and Marc Lore shared their hopes for the team and what they are planning for the future.

"We plan to buy a place here, and we plan to be here as much as possible," Rodriguez said. "Marc and I always refer to ourselves as missionaries, not mercenaries."

He went on to add that they are working on "building a foundation and core values and taking it one step at a time," but adding that it "is going to require time, energy, and effort."

Rodriguez shared that both he and Lore want to have a winning organization from the ground up.

"You know we're not going to compromise in anything in behavior, in our mission, in facilities, in players, in staff and management," he said. 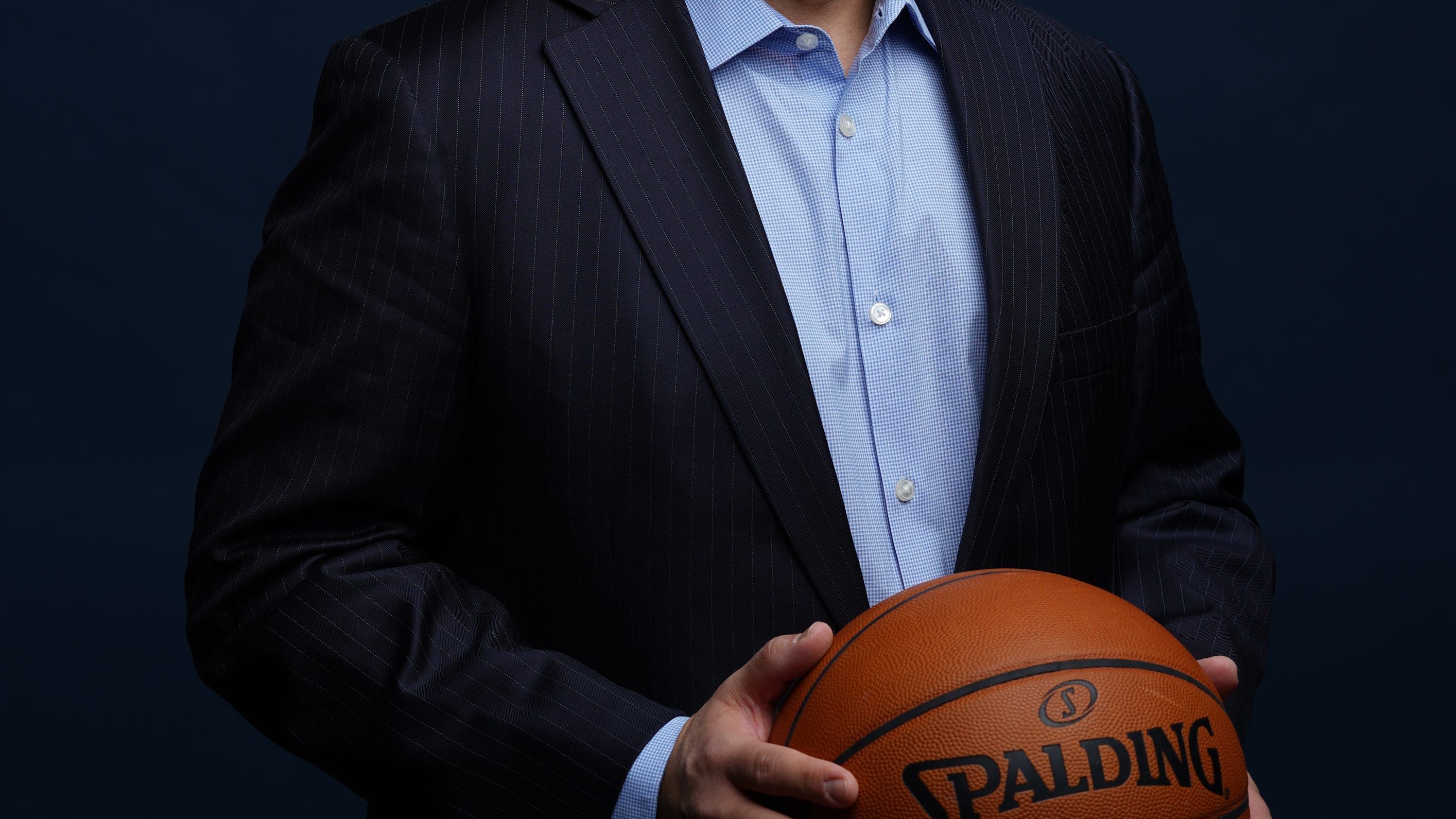 Lore added that he was grateful for the fans in Minnesota and how long they have supported the franchise, despite its losing record in the NBA.

"The fact that the fans have stuck with this team and organization for as long as they have," Lore said. "They come at it every year with just as much passion even though the winning hasn't probably been what fans wanted. That's really exciting, you know, that we have that sort of loyalty in a fan base."

To create a winning franchise, Rodriguez, who knows a thing or two about winning, says you have to look at every detail.

"When it comes to having the best in class from coaches to management to believe it or not like showerheads, right?" Rodriguez said. "It's the smallest little details that make the biggest difference. It's the food in the clubhouse, it's the bus they travel in, it's the plane they travel in." 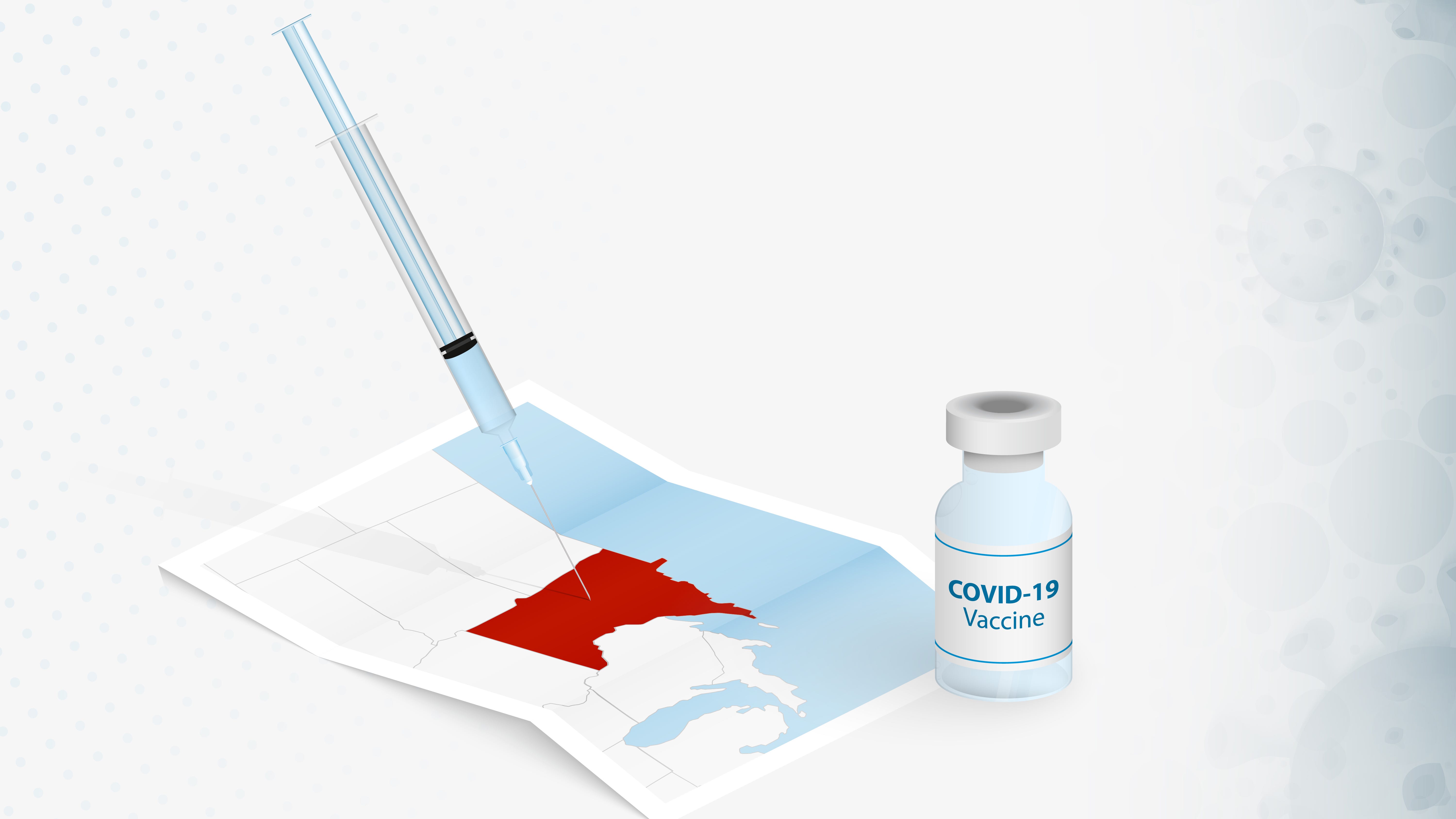 Franchise player Karl-Anthony Towns also spoke later when players were available to the media and was candid about his time in the state.

"Sh-t hasn't been easy since I've came here, but the only thing that's constant is me being a constant professional in all of that," Towns said. "I'm not going to ever change my ways to fit an agenda or narrative that people have for me."

Karl-Anthony Towns had A LOT to say when asked what was his reaction to yet another change made by the organization like the one last week. A lot to say. #Timberwolves pic.twitter.com/lUmEQKkL6P

Kat went on to quote singer-songwriter Drake saying that "A wise man chose to say nothing at all," and that he plans to continue to do that.

"At the end of the day, I am going to be a professional," Towns said.

KAT called attention to the effort he has put into the Timberwolves, sharing that he has given his all.

"[I've] put this organization first in everything even when it required me to be, I guess, the punching bag for the world," Towns said. "I put the Wolves first before myself."

When it comes to the future, Towns said he would continue to give his all for the organization no matter what and that he only hopes for a chance to win and get to the playoffs.

The Timberwolves will open their season on Oct. 20 against the Houston Rockets. 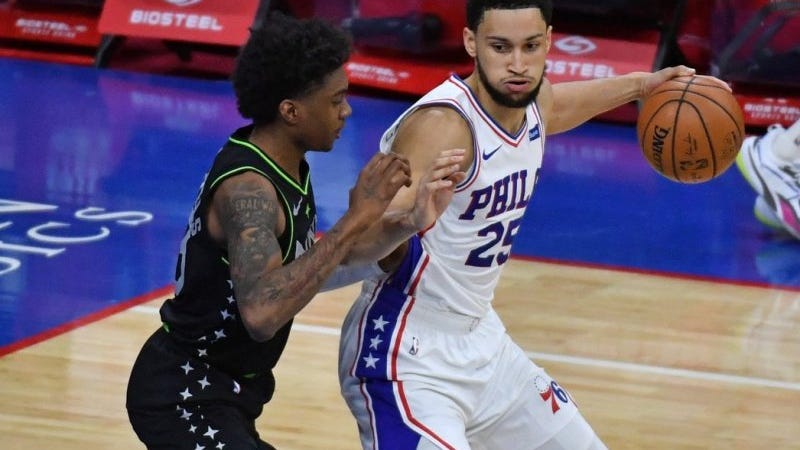 Ben Simmons' "baggage" is worth the risk for the Timberwolves