LOS ANGELES — A freshman forward on UCLA’s men’s basketball team has been arrested and cited for alleged assault after appearing to spit at Arizona fans after the Bruins’ 76-66 loss on Thursday night.

Video captured of the incident appeared to show Mac Etienne, who is benched for the season with a knee injury, spitting in the direction of Arizona Wildcats fans as the team exited the court after the game.

When the team returned to the locker room, University of Arizona police met Etienne and placed him under arrest. He was cited with assault with “the intent to injure, provoke, or insult” another person, Sft. Sean Shields with the university police told ESPN on Thursday.

The University of Arizona affiliate of Barstool sports reported Etienne may have spat on Wildcats fans during halftime as well.

In a statement, UCLA officials said they were aware of the incident and that the matter was “under review.” 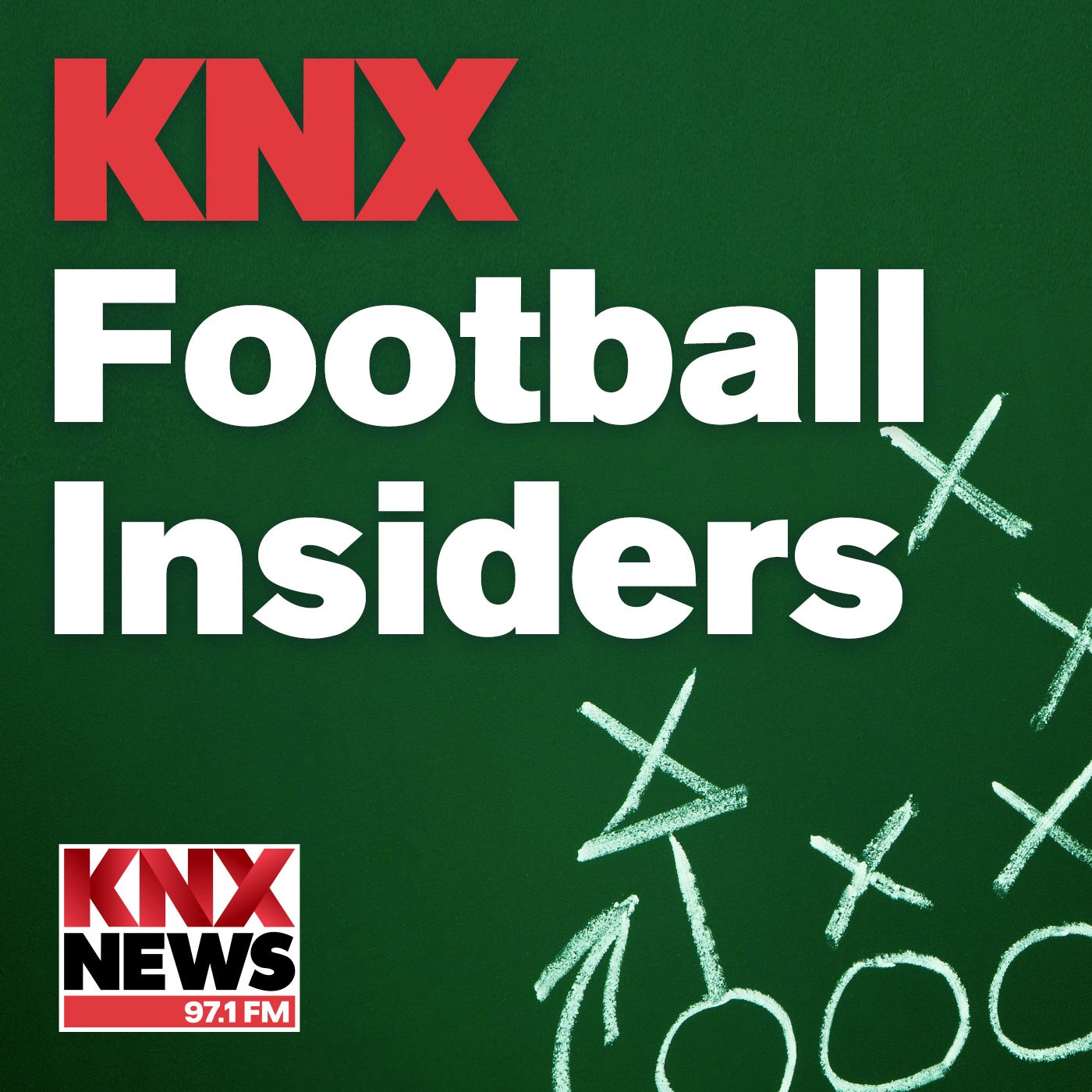 “UCLA Athletics is committed to and expects the highest level of sportsmanship,” they said.

Etienne will have a court date in Arizona, but may be permitted to answer the citation without traveling back from California. Ex-lecturer held without bail, charged with threats to UCLA