It seems like some players would not mind having Odell Beckham Jr. on their team. 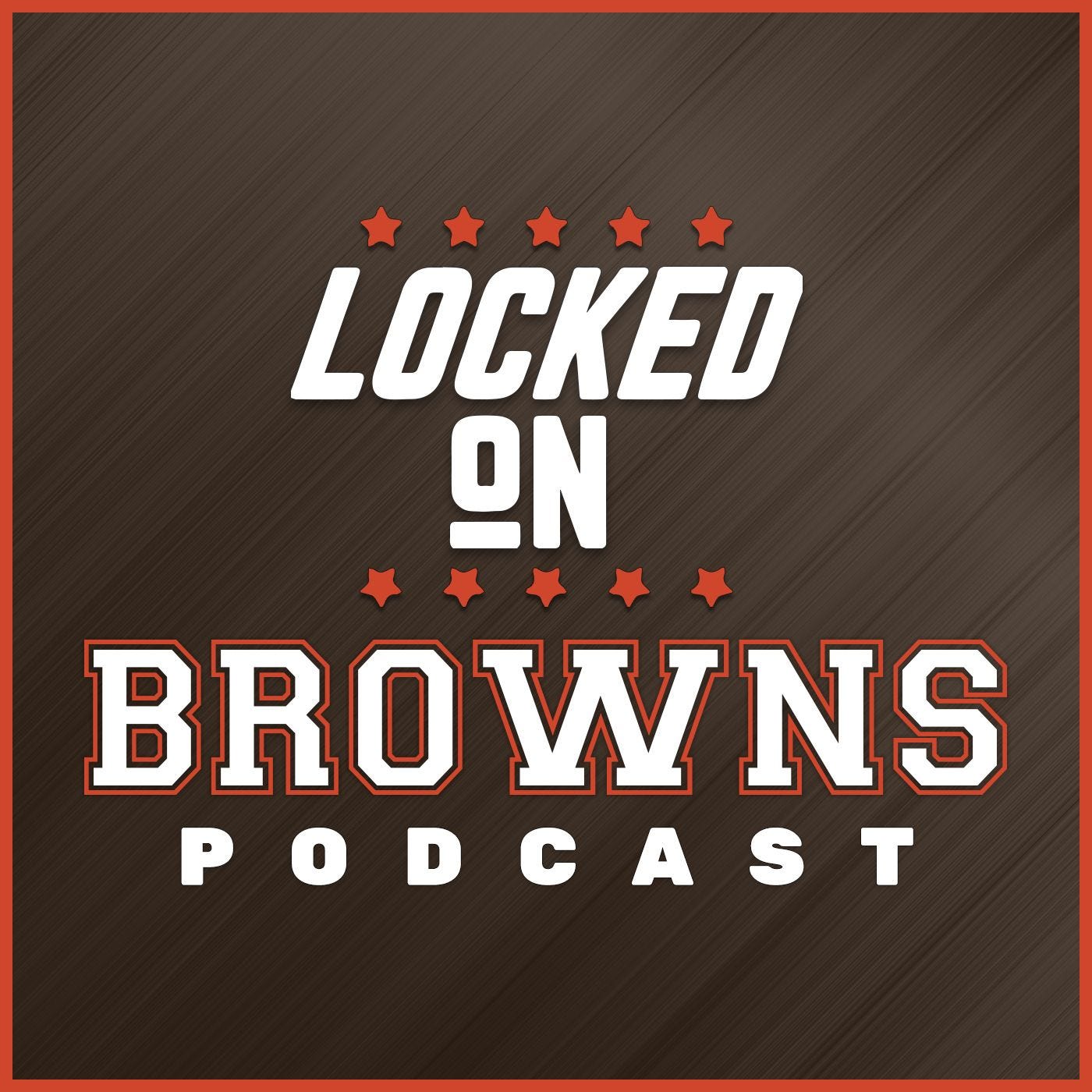 Several Minnesota Vikings players wore T-shirts that read “Free Odell” during warmups prior to Sunday’s game against the Baltimore Ravens, according to NFL Network’s Mike Garafolo.

Among the players who were wearing the shirts included Cam Dantzler, who grew up in Louisiana with Beckham, as well as Justin Jefferson, who is an LSU alum like Beckham.

Several #Vikings players out here in “Free Odell” shirts for warmups. This is Cam Dantzler, who grew up in Louisiana with Beckham. Justin Jefferson is also wearing one for his fellow LSU alum. pic.twitter.com/9LKKQIXF8U

The choice of words is a little unusual, considering Beckham has been “freed” as the Browns agreed to a release and will place the disgruntled receiver on waivers on Monday.

Beckham is reportedly only interested in joining a contending team.

While the Vikings entered Sunday just 3-4, they are in second in the NFC North and still in contention for a potential wild-card spot. It’s clear Beckham is wanted there, although Minnesota is not one of the teams that could fit the remaining $7.25 million under its salary cap. 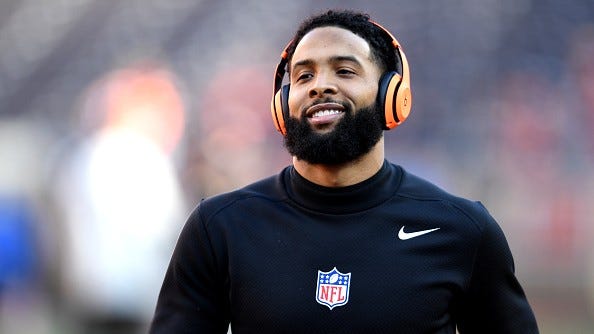