ST. LOUIS -- We'll believe it when we see it, but St. Louis Cardinals pitcher Adam Wainwright says he's going to call it a career after the 2022 season at the very latest. He tells The Athletic that his family needs him around and retirement is coming soon.

The veteran will turn 40 in August and is currently the oldest pitcher in the National League (third-oldest in baseball). But he's been the best starting pitcher for St. Louis since the loss of Jack Flaherty to the IL in May. Wainwright has a 2.45 ERA through five starts in June.

We've heard retirement talk from him before, so no one should think this is something written in ink, but Wainwright told Ken Rosenthal of The Athletic that it's about time.

"I have this beautiful family. My family works better when I’m there. My household runs smoother when I’m there. My wife is less anxious when I’m there. I love my family. I love baseball. It’s a great problem to have. (Former teammate) Jeff Suppan always told me, ‘Play as long as you can.’ But nobody is going to scoff at you if you retire at 40. I’m getting near the end. If it’s not this year, it’s no more than next year. Just because of everything that goes on in our lives."

Wainwright and his wife Jenny have five children – four girls and a boy – that are between the ages of 2- to 14-years-old. He spoke openly about his experience in being a "Mr. Mom" earlier this year after his wife and all five kids tested positive for COVID-19. He said he realized just how tough his wife's life could be at times taking care of the family. 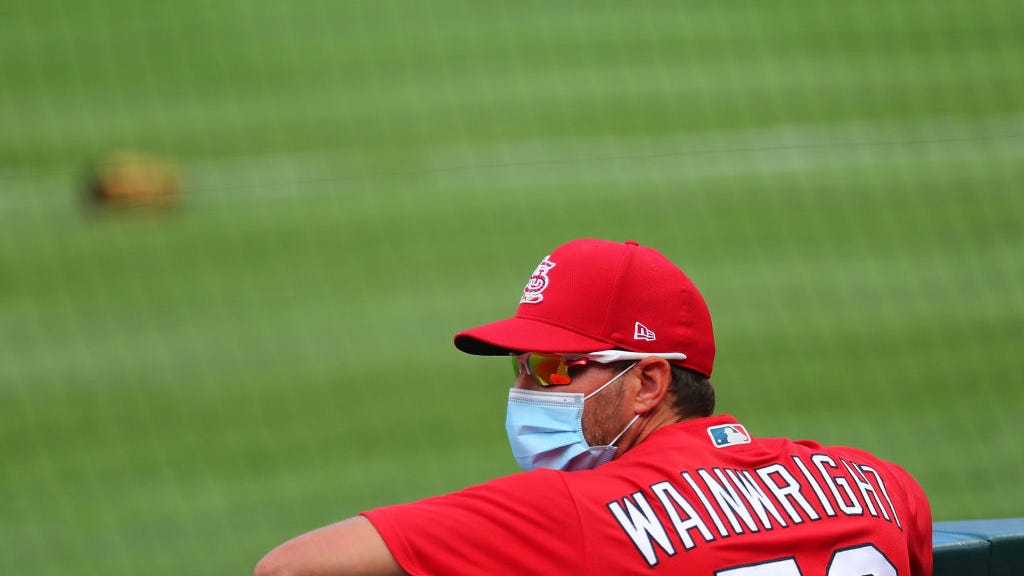 Cardinals pitcher reveals wife, all 5 kids had COVID; Says he needed to be 'a good dad'

According to Rosenthal, Wainwright is one of the softest throwers in baseball this year. His average fastball velocity of 87.9 mph is the ninth-slowest, this year according to BaseballSavant. But Wainwright reminds us all that he's never been a hard thrower and has used spin and location over speed.

"I was never sitting 95-96," Wainwright told The Athletic. "A lot of people would be like, ‘You don’t have your 95-96 anymore.’ And I was like, ‘Yeah, because I threw those two pitches in the playoffs one time and I haven’t had ’em since.’" 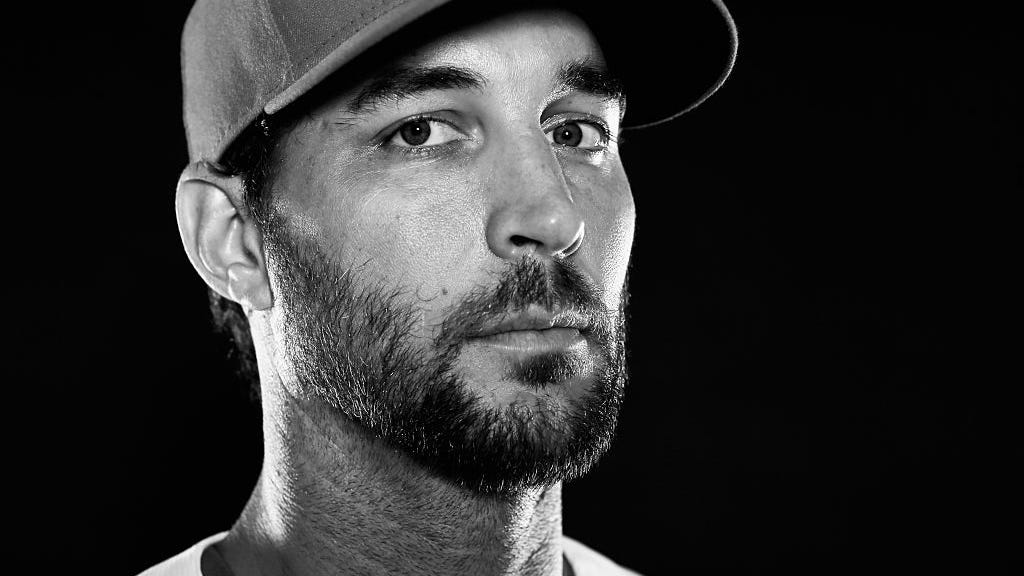 Wainwright is among the Cardinals all-time leaders in wins, starts, ERA, strikeouts and innings pitched. He and catcher Yadier Molina are rising the record books together and are No. 4 for more times at battery mates in MLB history.

Wainwright is on a one-year contract with St. Louis and will be a free agent at the end of this season.