After a slow start, almost everything went right late in the national championship game for the Georgia Bulldogs. UGA tallied 20 unanswered points in the final 8:09 of the game to beat Alabama, 33-18.

As you could imagine, emotions ran high. UGA QB Stetson Bennett was seen crying on the sideline before the final whistle. Many other of his teammates followed suit.

But, when it came to hand out championship hats, the same as what happens in almost every sport shortly after the game, things didn't go quite as planned.

Georgia players were given national championship hats with an Alabama logo.

Nothing will erase the joy of winning a national title. But social media sure had a little fun at the champions' expense on Monday. 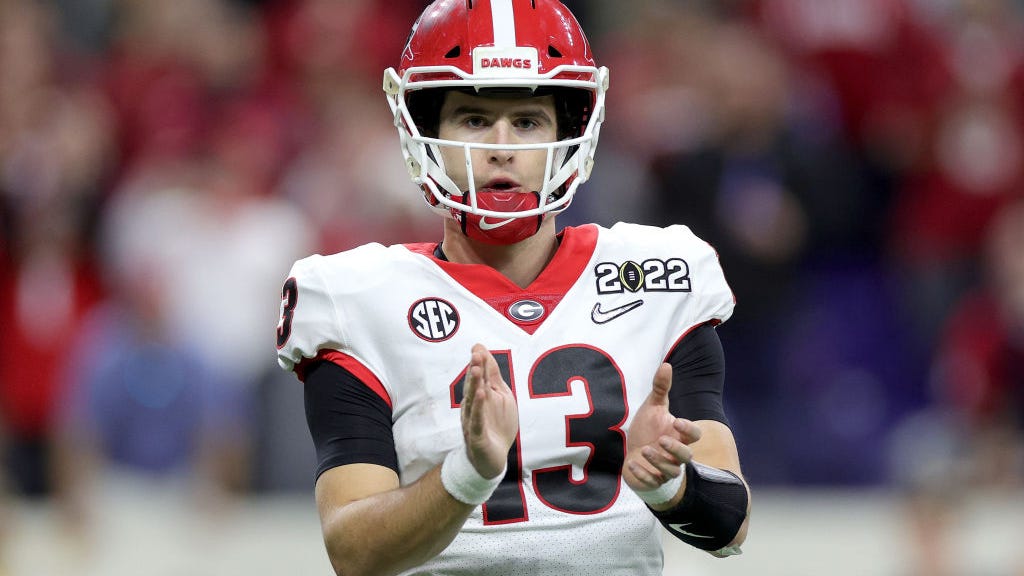