Guardians slugger Josh Naylor is earning quite a reputation for himself -- both for his prowess at the plate as well as his fiery celebrations.

Naylor clubbed his first career walkoff home run on Wednesday against the Twins, and was understandably stoked about it.

But he may have taken things a little too far when he served up a massive head-butt to manager Terry Francona. It seems Naylor's antics are well known to his team, though, because Francona was prepared, hilariously donning a helmet before greeting Naylor at home plate along with the rest of the Guardians players and coaches.

Tito wears a helmet whenever Josh does anything special.

For Naylor, it wasn't his first overzealous celebration.

Earlier this season, in the midst of a breakout two-homer, eight-RBI game against the White Sox, the beefy left-handed slugger turned heads during an over-the-top celebration highlighted by ferociously firing his helmet into the Guardians' dugout in an apparent fit of exuberance. 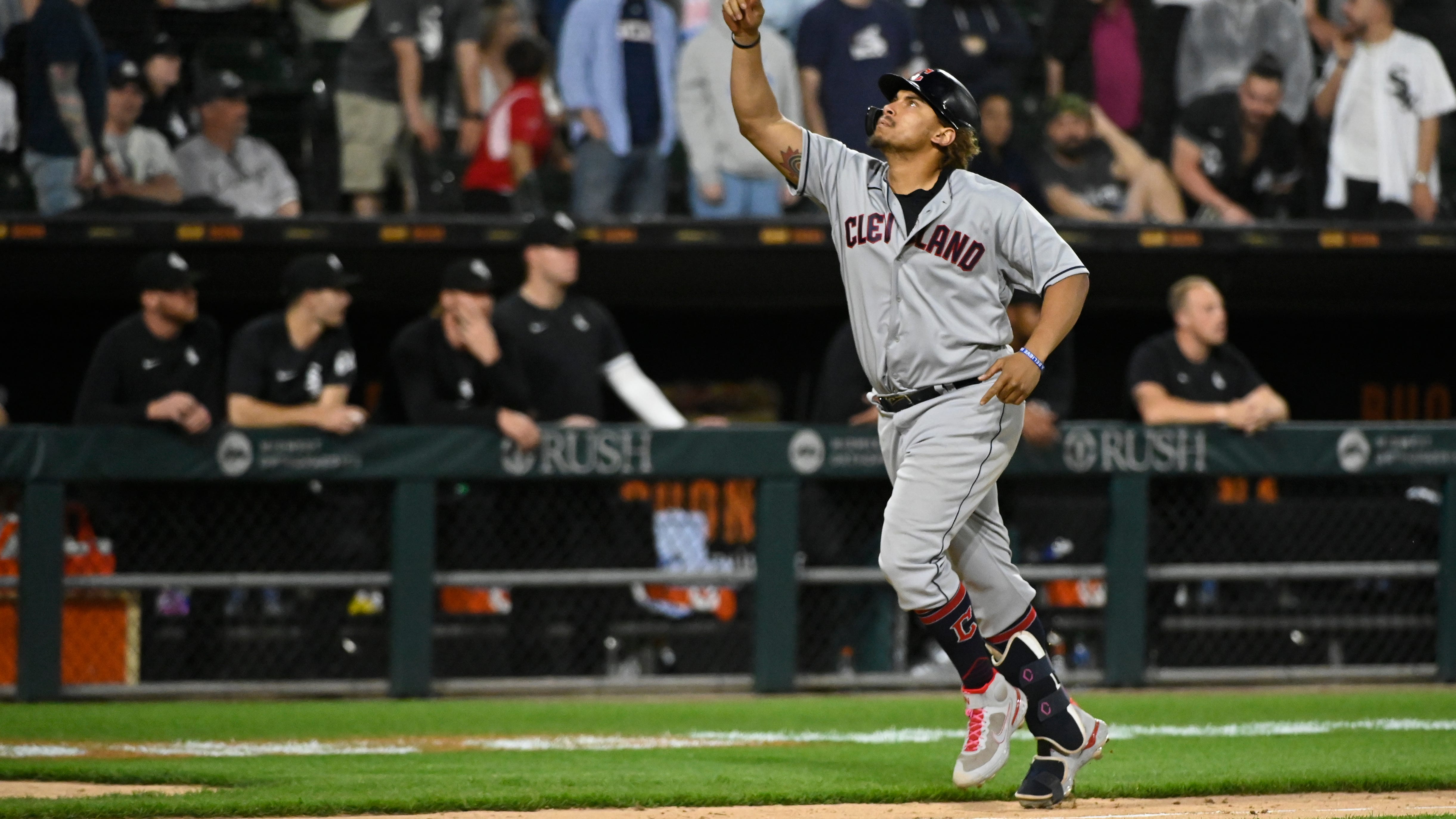