The Philadelphia Phillies signed Bryce Harper to a record-setting 13-year, $330 million contract as a free agent in 2019. That has since been surpassed in terms of both years and dollars, but it’s still a benchmark for big-name free agents.

Judge is coming off a record-setting season with 62 home runs with the New York Yankees. The Yankees are assumed to be the frontrunners to sign him and bring him back this offseason, and they could perhaps learn a thing or two from Harper and the Phillies.

Keith McPherson of the “BXB” podcast and Rob Bradford of the “Baseball Isn’t Boring” podcast talked about what Harper brought to the Phillies on the business side of things and what the Yankees can learn from them with Judge.

“A big part of this, too, is that is this player that important in terms of the business side of it? Because when you invest into a player like that you have to factor in the business. You have to think of like how many shirts are we going to have with Judge on the back?” Bradford said (10:12 in player above).

“Bryce Harper, sure, he hit a home run in the biggest time of the playoffs. Great. And he’s been a nice free-agent signing. But you know what’s been equally as important for the Phillies over the last few years? All those Harper shirts that they've sold. That’s important.”

Signing Harper was a turning point for the Phillies franchise. They hadn’t finished over .500 since last making the playoffs in 2011 and didn’t return to the postseason until this year. He rejuvenated baseball in Philadelphia.

“Yeah, how about Bryce Harper? He goes to Philly, changes his number to 3 like Allen Iverson, fully embraces the city, and then he wears the Phillie Phanatic headband. They sold a bunch of those headbands, too,” McPherson said. “It’s all marketing. It’s all business. And their owner comes out and says ‘I don’t think I paid you enough,’” he laughed. “A trip to the World Series makes you say a lot of things.”

Harper went from the rival Nationals to the Phillies and instantly went from being hated to being loved in Philly. He’s now one of the most popular athletes in the city and quite possibly one of the best players in Phillies history.

The Yankees have a leg up on that situation already, however, given the fact that Judge is their guy. He was brought up through their system and has already become a franchise legend.

“For the Yankees, that’s the guy you drafted. That’s the guy you developed. He burst on the scene as Rookie of the Year and became this new face of baseball, new face for the Yankees,” McPherson said. “Derek Jeter was that guy and the Yankees hit again. They get Aaron Judge. You built The Judge’s Chambers in the stadium for him. You’ve already sold millions of 99 jerseys. He is this era of the New York Yankees, and the Yankees have gotten away with paying him $16 million a year, $17 million a year, and he’s already brought them in way more than that.”

The last time the Yankees went hard after a free agent they went all-out to get Gerrit Cole. They signed him to a nine-year, $324 million contract in December 2019. Brian Cashman went above and beyond to get his ace pitcher and he may need to do the same to keep his star slugger.

“With Judge, it’s going to be a similar type of thing but I think even more so because that is their guy,” McPherson said. “That is the guy they drafted, developed, built The Judge’s Chambers for, marketed around.” 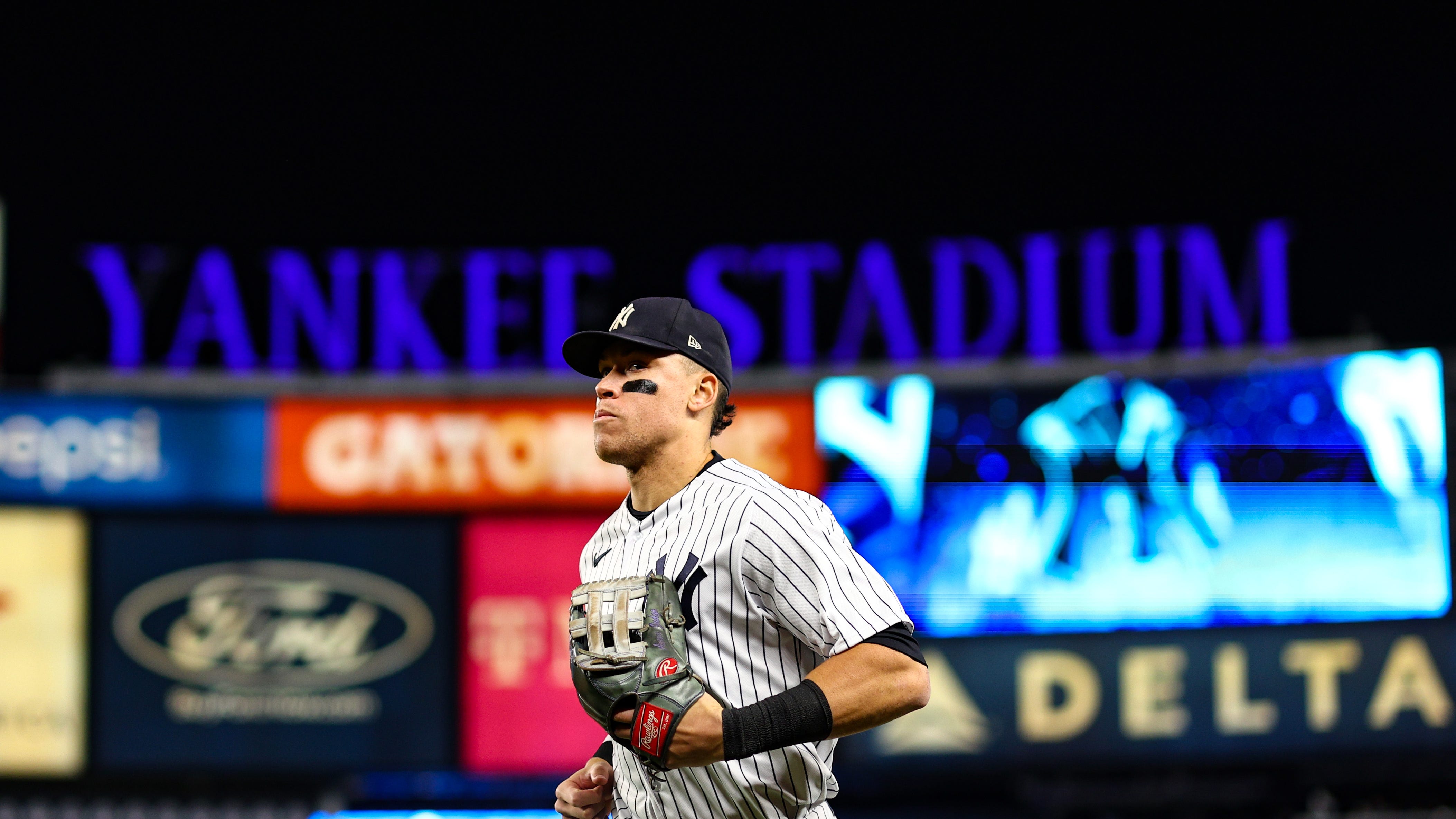