The Las Vegas Raiders hosted the Minnesota Vikings in a preseason game on Sunday night, but star tight end Darren Waller was across the street. He wasn’t going to play in the Raiders game, so he received team permission to attend the WNBA’s Las Vegas Aces’ season finale.

Mark Davis owns both the Raiders and Aces, so Waller was still keeping it all in the family. However, not all Raiders fans saw it as an innocent show of support.

“Their point is it doesn’t matter if he got permission,” Gulbransen replied, playing devil's advocate. “He should want to be there to support his team. Everyone else is there. He should be focused on football.”

Waller has been dealing with a hamstring injury that isn't considered serious. He's also due a new contract, but that isn't stopping him from being a team player. Waller is focused on playing while letting his agent handle that.

“If he hadn’t been a team guy leading up to that moment, then I would say those people have a point,” Moton said. “But to this point, have you heard anything coming from the team or seen anything that would suggest that he’s not all in and not a team guy? Because to me if he wasn’t, if he was just about me, me, me, I, I, I, he wouldn’t even be attending camp. He would be holding out or holding in.”

Waller started his career in Baltimore but was suspended multiple times for violating the league's substance-abuse policy. The Raiders gave him a second chance and he's turned into a star.

“I don’t think he would do that to an organization that basically gave him a second chance to revive his football career,” said Moton. 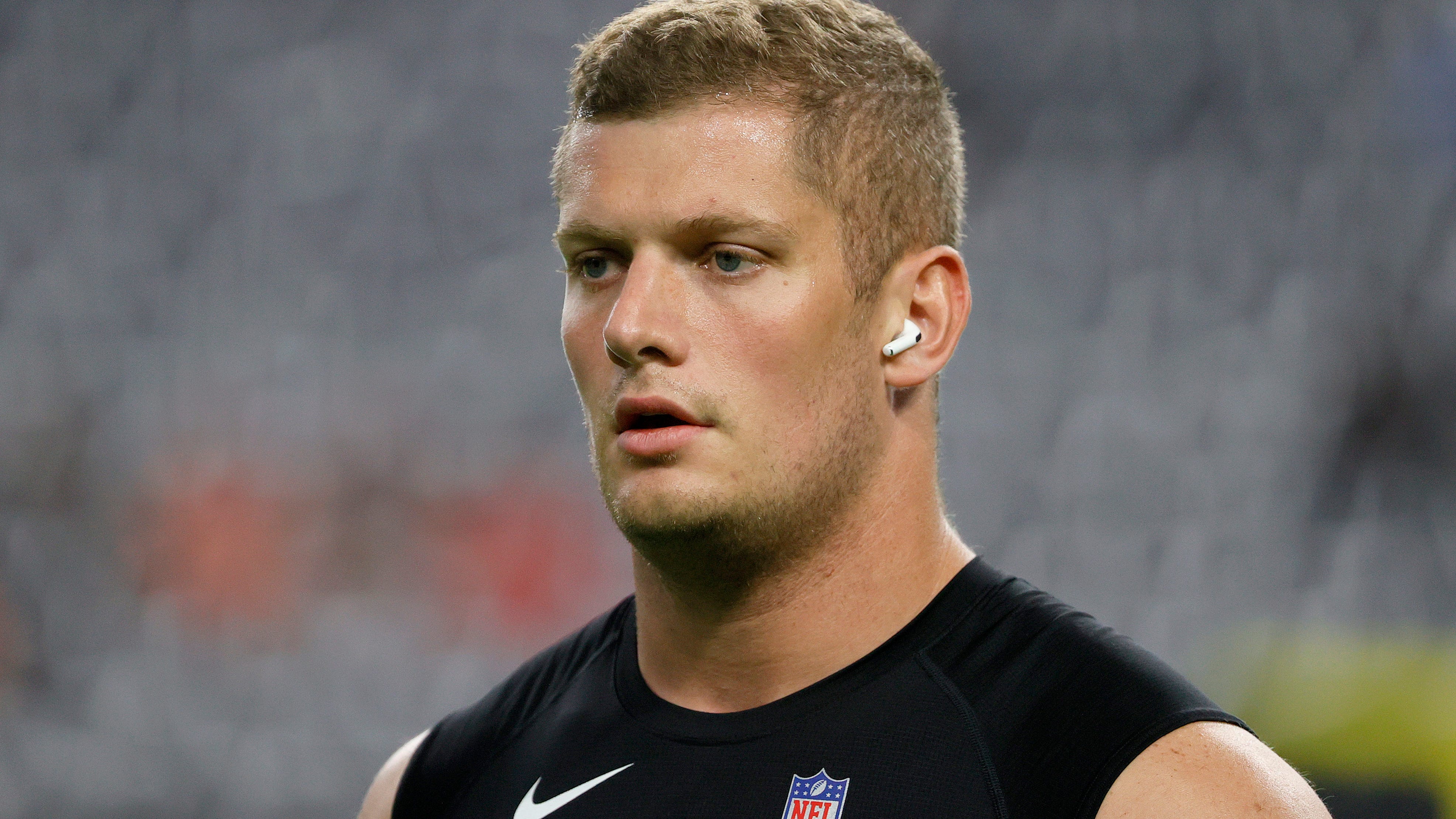