There hasn’t been much of a middle ground in the Ja Morant-Jordan Poole discourse, and Michael Wilbon is planting a flag firmly on one side of the argument.

Morant, the Memphis Grizzlies star, is unlikely to play Monday in Game 4 of their series against the Golden State Warriors due to a knee injury. The injury was sustained during a controversial play in the fourth quarter of Game 3 on Saturday, which the Warriors won 142-112. 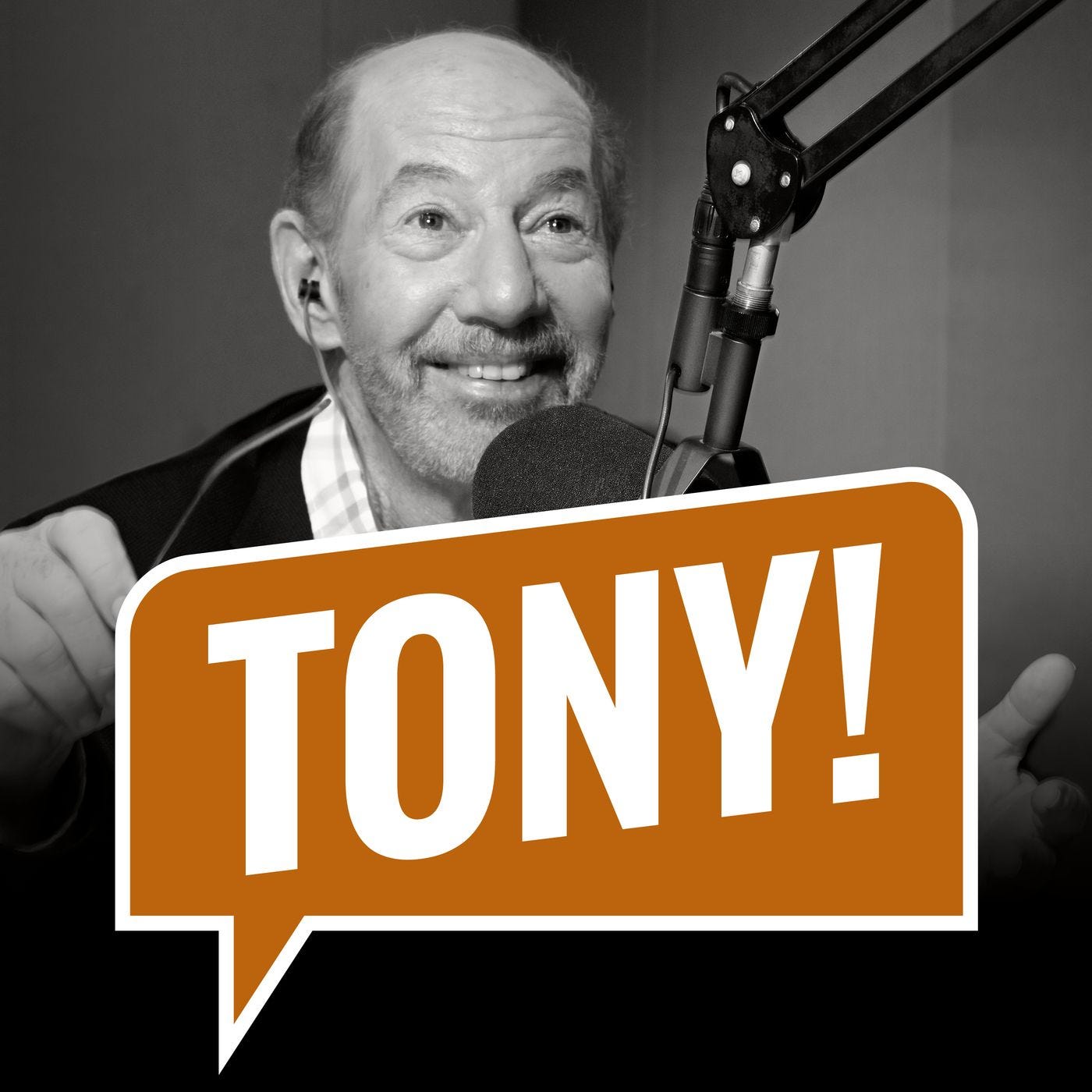 While attempting to trap Morant near half court, Poole grabbed and pulled Morant’s leg as he went the other direction. What’s up for debate is if it was just a matter of things happening quickly in the moment or if Poole set out to injure Morant – whose absence makes the path to two more wins this series far easier for the Warriors.

The Grizzlies are taking the belief that Poole knew what he was doing – with Morant tweeting (and later deleting) that Poole “broke the code” while head coach Taylor Jenkins called it “an interesting play”. Appearing Monday on the “Tony Kornheiser Show”, Wilbon ripped the Grizzlies for purporting that narrative.

"It’s just stupid," the longtime ESPN analyst said (18:45 mark in player above). "There’s no code that my hand can’t hit your knee. It’s just stupid, the narrative is stupid. Memphis’ people are wrong. You’ve heard me all year talk about Memphis, back in November I was telling you Tony that you better watch Ja Morant because nobody is as exciting as him. … (But) Jordan Poole didn’t reach out to grab his knee, it’s a reflex. People act like these movements – you can’t calibrate every movement.

"This is not the ballet," he later added. "You can’t control every single movement like that frame-by-frame. These accusations, some of them, they’re just dumb. And they’re perpetrated by people in our business, and sometimes by people in the basketball business, former players and coaches, and current players. I do agree with that with the Gary Payton takedown by Dillon Brooks, that he broke the code. … It was a dirty play and you can rip it. But don’t tell me that my hand hitting your knee is a code, shut up."

For what it’s worth, the NBA itself decided that Poole did not deserve punishment for the play – which surely will do little to quiet the rage of Grizzlies fans.

There has been at least one controversial incident in each of the three games so far this series. Given the way the Grizzlies are speaking publicly, there’s no reason to believe that will stop in Game 4.