Gerrit Cole’s start to the 2022 season has been less than ideal.

The Yankees’ $324 million ace is officially off to. The worst start of his career after he failed to make it out of the second inning on Tuesday night against the Detroit Tigers.

Cole struck out the side in the first but on a cold, windy night in Detroit he lost control of his command and walked four batters and gave up a single and two runs before he was lifted by manager Aaron Boone.

Through three games this season, Cole has a 6.45 ERA — the worst of his career through the first three games — and has allowed nine hits, eight earned runs, seven walks and 12 strikeouts through 11.1 innings pitched.

In fact, the last time Cole held a team to fewer than three runs was eight starts ago (including playoffs) and that was against the Baltimore Orioles.

Cole’s struggles infuriated many Yankees fans on Twitter, who had the ace trending for all the wrong reasons as they roasted the right-hander for yet another disappointing outing with a particular focus on the fact that there seem to be plenty of excuses that always come up with him.

How much is Gerrit Cole making? That’s now 3 starts into the season without a QS. Absolutely unbelievable.

What a shock, Gerrit Cole stinking it up yet again, never could have seen it coming

Who's going to tell Gerrit Cole that it gets cold and windy in October too? #Yankees

Watching Gerrit Cole right now makes you think that Billy Crystal did a set on the pitcher’s mound between innings or something.

Gerrit Cole after the game:

I had Dunkin Donuts today instead of Starbucks. It threw off my rhythm. I also didn't have my favorite pillow last night to go to bed.

Hey, eventually one day it’s going to be 74 and sunny, no wind, the game will start on time and the opponent will be an expansion team. Watch what Gerrit Cole does then.

AJ Hinch is just a diabolical strategist. Iced Gerrit Cole for two innings on a cold, windy day by having the Tigers play godawful baseball. Playing the long game. 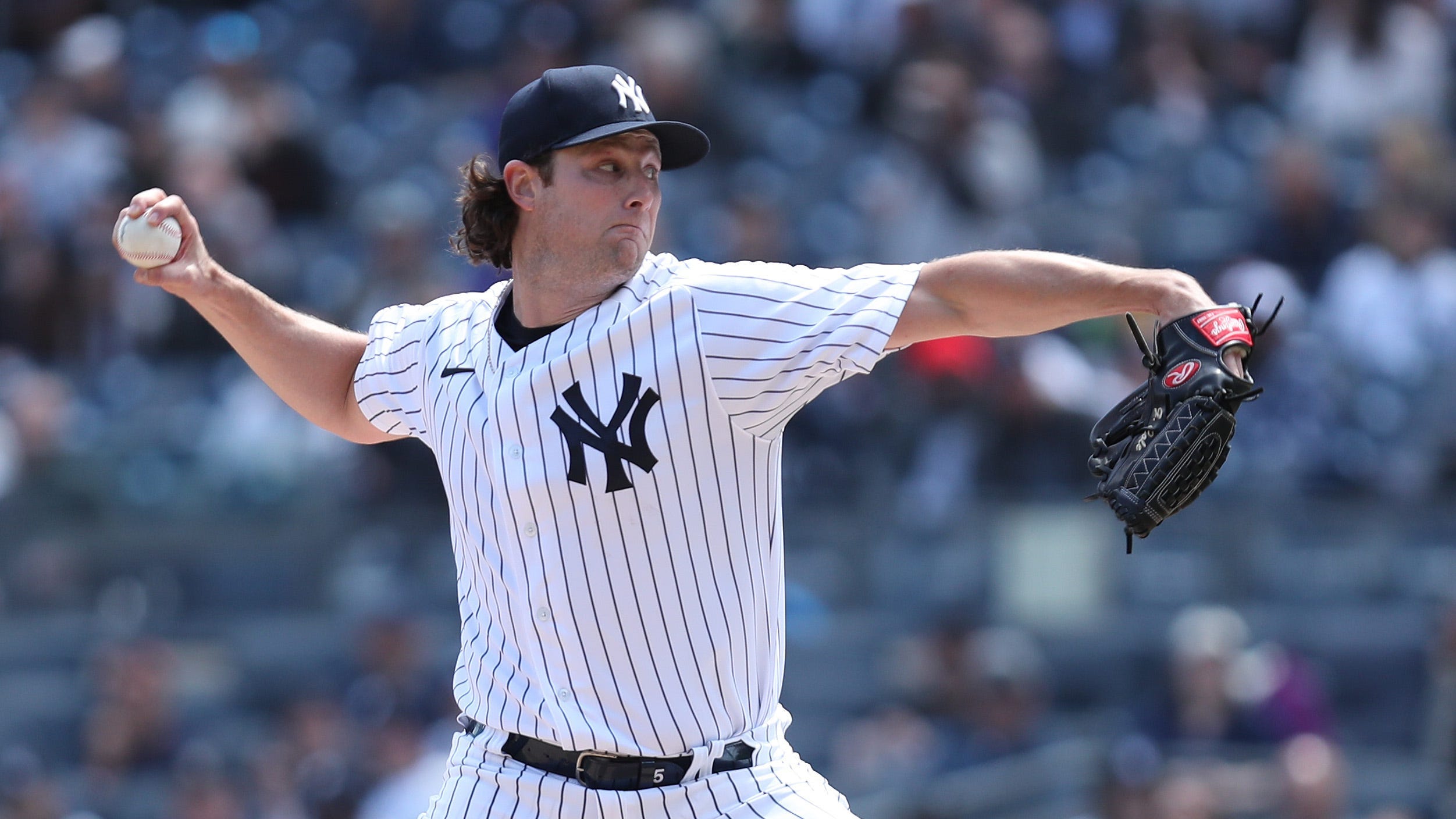