Zion Williamson was quick to admit that he was in a mentally "bad place" as he recovered from his second major injury in three NBA seasons.

But when he was asked about the extension he could potentially sign this offseason when he becomes eligible, he had an even clearer statement.

"Of course," Williamson said with his signature grin. "I wouldn’t be able to sign it fast enough.”

It was a steep turnaround from much of the rhetoric that had swirled throughout the season, including Williamson getting slammed after it was revealed by CJ McCollum he hadn't yet heard from the Pelicans forward following the midseason trade that brought the veteran guard into town. That was during the period Williamson was in a "bad place," he said, and texted his new teammate to apologize shortly thereafter.

Williamson was away from the team rehabbing from the foot injury that derailed his entire third NBA season. But he rejoined the Pelicans late in the year and quickly became enamored with the culture that had been installed with first-year head coach Willie Green. While not throwing anyone under the bus from his first two seasons, it was clear this year's locker room was different, more together, and that showed as they fought through the play-in tournament and gave the top-seeded Suns everything they could handle in the first round before falling in 6 games. 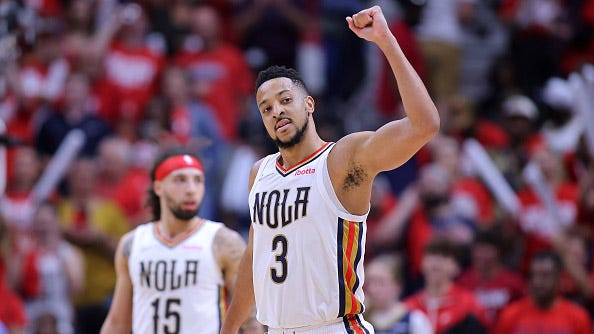 CJ McCollum wants to finish his career with Pelicans

“The locker room, it was a different feeling this year. … You saw it on the court," Williamson said. "Man, we have a special group.”

Rumors swirled heading into the playoffs that Williamson might make a return amid a playoff run, and that might've served true had the Pelicans advanced. The 21-year-old said physically he felt like he could've played. He said he, the front office and the team agreed longevity was better than rushing back. It was a constant refrain throughout Williamson's first season as well, but things appear headed in the right direction this time around. 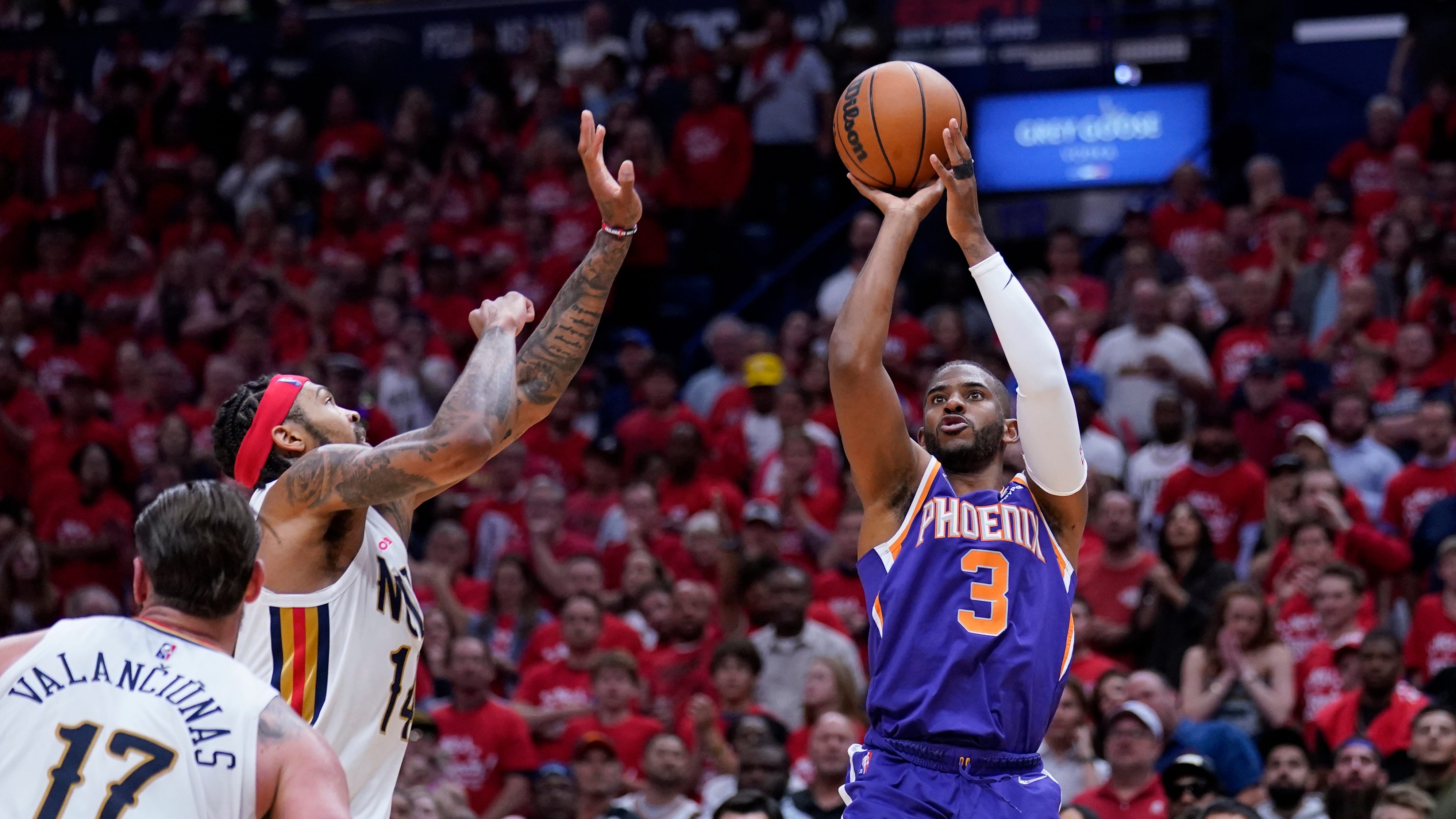 And there's one last thing he wanted to clear up before heading into an offseason before what will be one of the most highly anticipated seasons in franchise history.

“I can’t control rumors and how people feel about certain things. … Anybody that knows me knows I want to be here," he said.