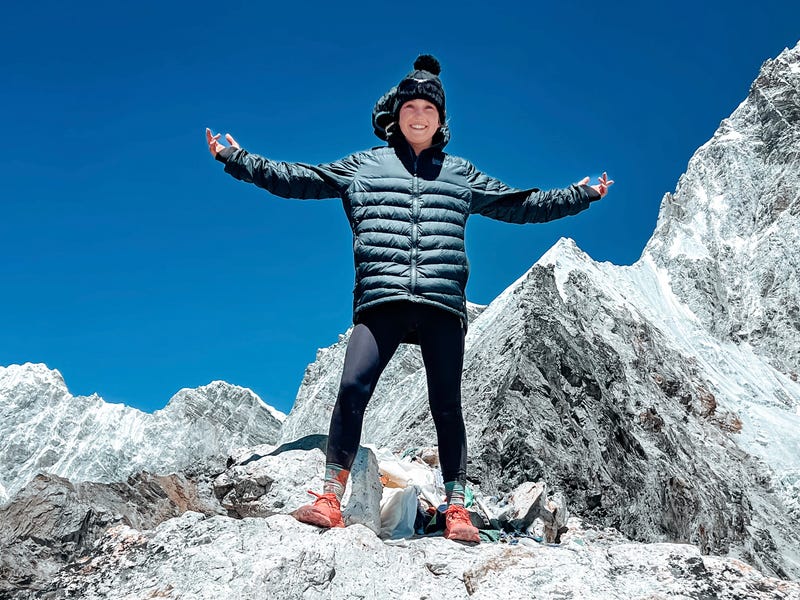 A new record has been set at Mount Everest by a young woman from Naperville, IL.

As earlier reported, Westlake was already the youngest female to summit the highpoints of all 50 states before she decided to scale Everest.

She has also launched a GoFundMe for the AWE Summit Scholarship, which encourages women and girls to get involved in male-dominated world of mountain climbing.

A spokesperson for Westlake told WBBM that she began climbing Everest on April 18 , 2022, with the intention of inspiring women of all ages to seek adventure in the mountains and to challenge perceived limits. 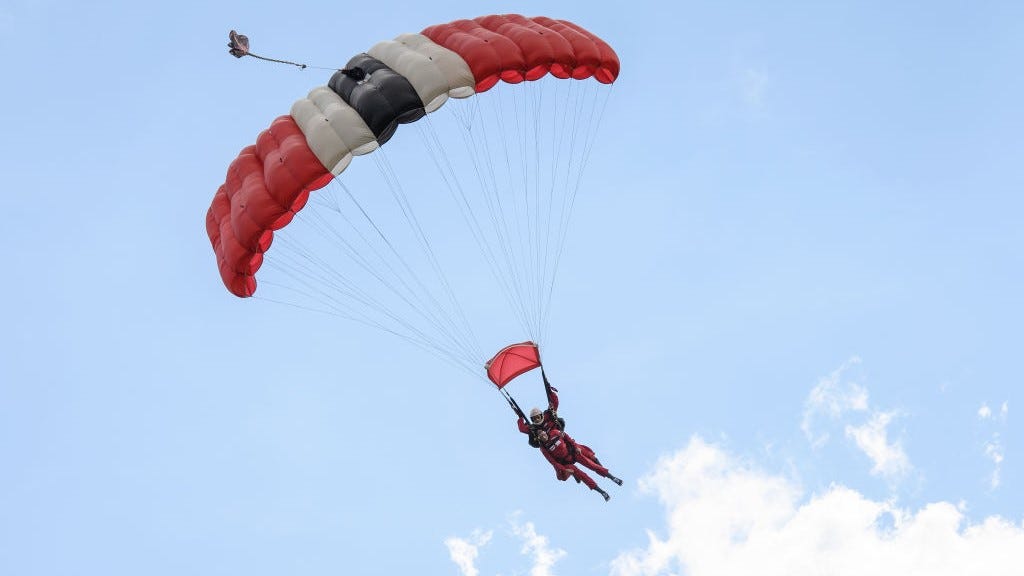 She now heads back to base camp, holding a record not broken in 15 years. 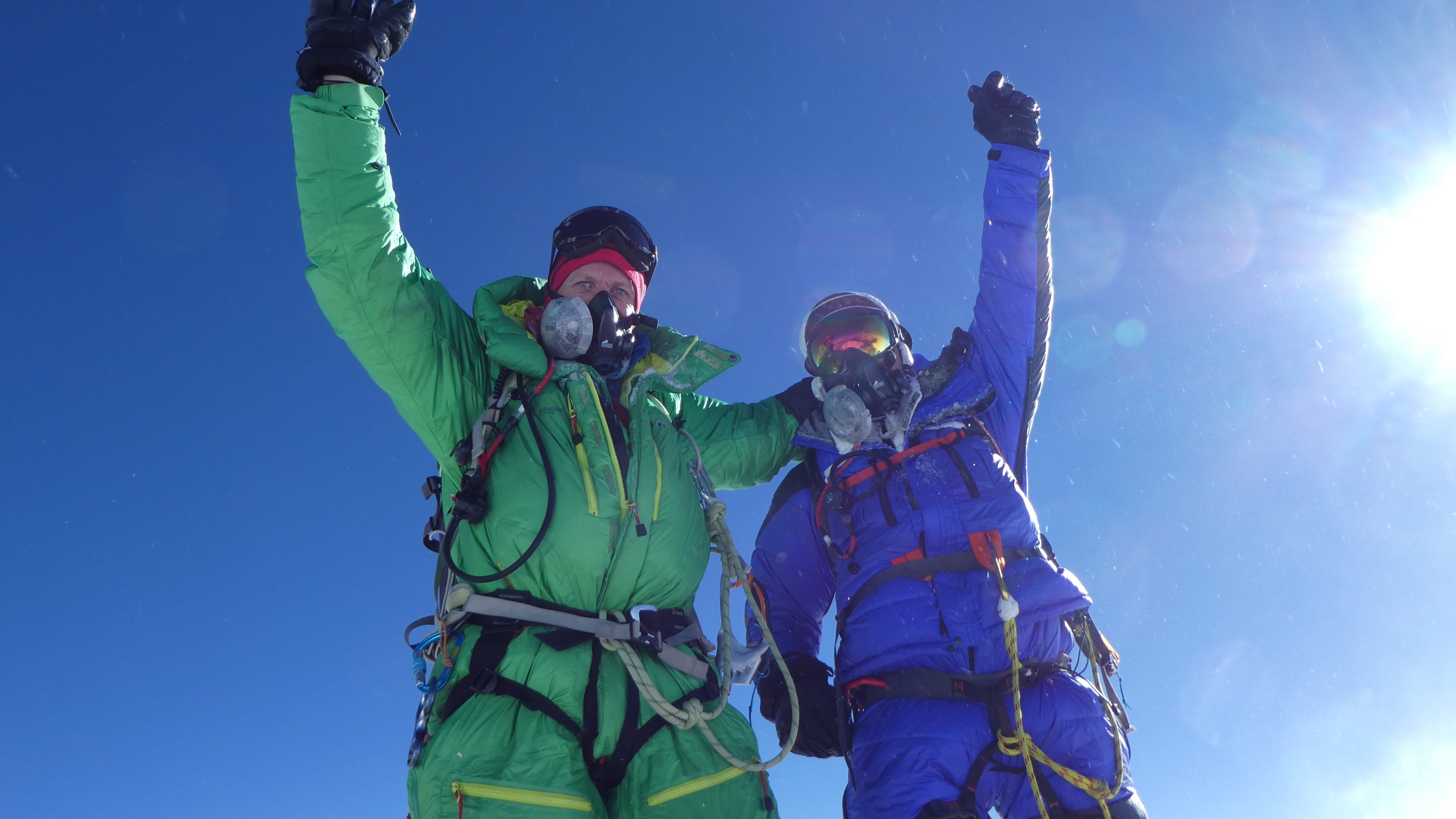 'I Had To Step Over Bodies On The Line': Chicago Man Talks About His Summit To Mt. Everest